It’s something that some have been asking of Activision and the Call of Duty series for quite some time, but Microsoft are the first to have actually done it. The newly released Halo ODST: Campaign Edition – available now for purchase from the Xbox Marketplace – is a digital-only Games on Demand release, this time without the Halo 3 multiplayer. For the reduced price of 1200 Microsoft Points, players can enter into the Halo world without needing to pay a premium for a section of the game they’ll never play.

ODST was quite the underrated game when it released, thanks in part to the fairly high price-tag. With the benefit of time (and perhaps with the release of Halo 4), it seems to have grown on people enough that this digital edition isn’t being completely panned.

Of course, it’s hard not to notice that you could buy the full game from Amazon for about the same price. Still, digital fans won’t complain. 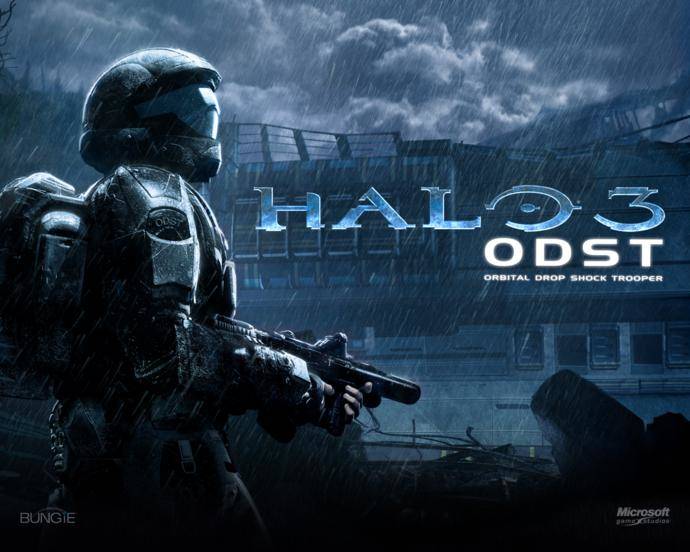