Evoland takes the key gameplay components many of us grew up with and melds them together into a game that not only relives some of the best adventures of the late-eighties and nineties, but also is just pretty fun in its own right. Beginning life as a Ludum Dare competition winner, Shiro Games built upon the initial concept and created something that anyone old enough to remember the massive change between Final Fantasy VI and VII, or how rapidly games like The Legend of Zelda evolved, need to check it out.

In an interview with the CEO of Shiro Games, Sebastien Vidal, we discussed the game’s length, controller support, Steam Greenlight and the possibility of Evoland coming to a Nintendo device near you… 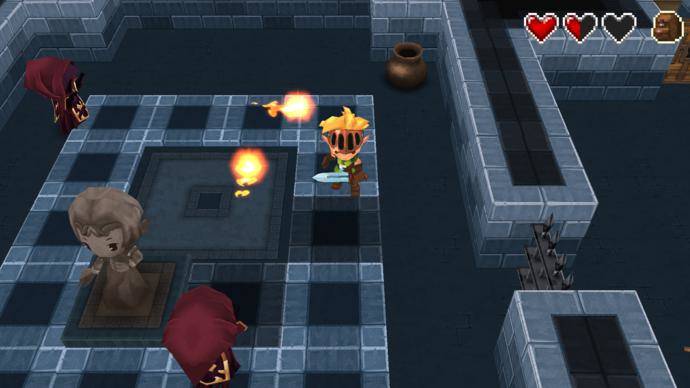 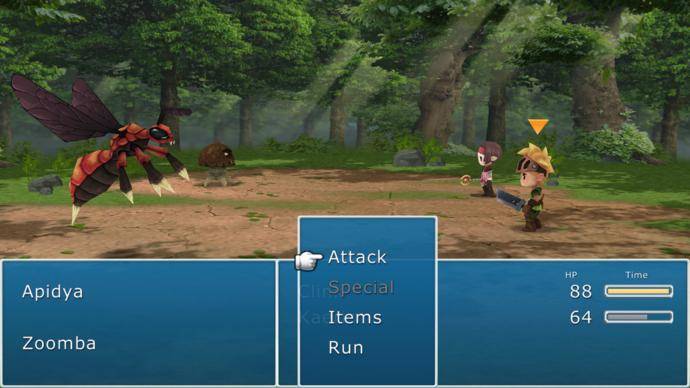 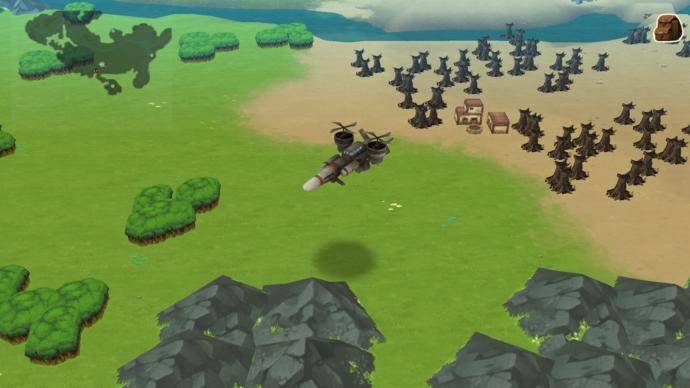 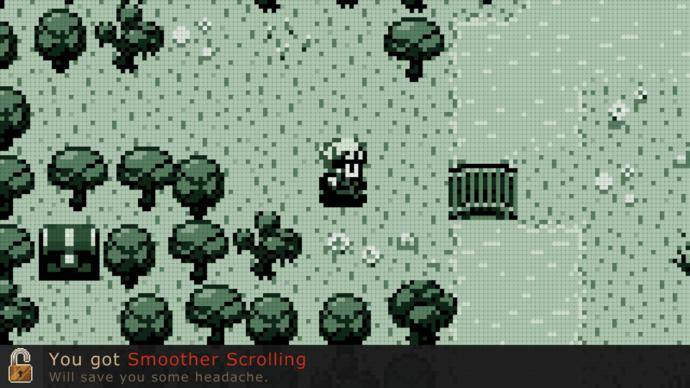 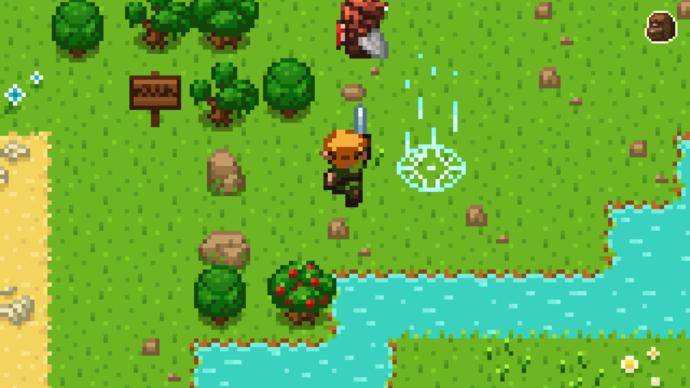 How was it building on Evoland Classic, converting it into a full game?

It was very interesting and very hard, both of these because the game is made of so many different systems. It was like developing several smaller games rather than a big one, which is quite time consuming.

How hard was it to balance the nostalgia element of the game with gameplay that stands in its own right?

It was always difficult. We were always tempted to add more content in many areas of the game and make it longer, but the concept of Evoland had nothing to do with content. If the games stopped changing at some point we would have failed. The whole process was very experimental and we knew we were stepping into the unknown to some extent.

Were there “innovations” you wanted to include, but couldn’t?

It is not so much about innovations and more about more gameplay modes. We wanted to have platformer style gameplay as well as turn based tactical battles, but that was not possible on our limited time and budget, so we decided to focus on the core gameplay styles of the genre instead.

With Evoland, you’ve created a game that very much plays on the player’s nostalgia and love of established franchises. Do you feel any pressure knowing that your second game is going to be much more about your original ideas and marketing those ideas?

Well, our goal with Shiro Games was (and still is) to create online multiplayers games, so Evoland is more the exception than the rule. We actually pushed back what should have been our first game when we saw the success and the great feedback around Evoland Classic. That being said, we will have to manage expectations as our next game with have very little to do with old school single player RPGs.

The main three games you reference in Evoland – The Legend of Zelda, Final Fantasy and Diablo – have all struggled to keep their identities in recent years, splitting long-time fans. How much do you feel these franchises need to evolve to stay fresh, and where do you feel the IP owners are going wrong?

I think these game represent very different experiences. The Zelda serie is in my opinion the one that still works best as a gameplay style. People enjoy the Final Fantasy games for the story and the deep background and generally don’t mind (too much) the linearity and the lack of evolution. The hack’n slash style has not evolved much recently, but this could be due to MMORPGs being a bigger version of these games, with not much room left in between the two.

The gaming industry as a whole doesn’t seem to be doing especially well, with publishers needing to rely on post-release content in the hopes of breaking even after huge marketing campaigns and the like. Indie games seem immune. How do you think this dynamic is going to change over the next few years and where do you think that dynamic shift is going to take us?

There has been a convergence of things that made the life of indie studios a lot easier these last years. Digital distribution, viral marketing and crowd funding all mean a studio does not necessarily need a publisher any more. This generally allows for more innovation and I think in a few years the gaming landscape will be more diverse than ever in terms of platforms, blends of genres and new or revisited gameplay styles.

We have been talking to Nintendo about this, but we’re not sure yet where we want to take this. We have just started on our second project and being a small team we only have so much bandwidth. I guess we’ll make a decision on this after we know more on how Evoland is received.

My only disappointment with Evoland was its length. Considering the small group of people that worked on it, the length wasn’t really a surprise, but we’re sure we’re not the only ones who would like to see more. Are you considering additional “episodes,” characters, innovations and locations as DLC. If not, would you consider a sequel?

As I mentioned earlier, adding content was not really an option to add length to the game as it would only dilute the concept and the evolutions (which already get slower and slower as you progress in game). The only viable option was to add more gameplay mode, which is something we have been considering for DLC. A sequel would be hard thing to do unless we go away from action/adventure and apply the Evoland concept to another type of gameplay, but that is not in our plans for now.

Controller support – why wasn’t it added and might it be patched in the future?

The game is made with Adobe Air, which unfortunately has not native controller support so it was really a question of time. If we go ahead with DLCs we will most likely develop a solution for controllers that we’ll make available to everyone.

Being voted through Steam Greenlight must have been fantastic, to know there were so many people who loved the idea of Evoland. How did you find the submission process and would you suggest it to other indie devs?

Greenlight has been great for us. The submission process was very straightforward and whether your are successful or not, you will get some visibility and a lot of interesting feedback if you engage with the Greenlight community. There is a cost involved (mainly time), but it was well worth it for us.