Ghostlight have today announced they’re bring Agarest: Generations of War – or Record of Agarest War if you want to go by its non-EU name – to PC. It’s currently in Steam Greenlight and seems to be attracting quite a following from potential purchasers. With enough votes, Agarest will be put up for sale on Steam. The port will be based upon the Xbox 360 version of the game.

Known best for its incredible length, its five-generation epic storyline and the “Soul Breeding” feature that gives you massive control over future generations, and which adds a huge amount of replay value, Agarest got decent reviews when it was first released back in 2010.  For fans of Tactical RPGs, it’ll be a must-play when it’s released later this year.

If there’s one thing I’ve learnt from playing Evoland, it’s that there aren’t enough JRPG games out there today and that goes double for the PC. Perhaps with the support Ghostlight are having for Agarest: Generations of War, more developers might start considering porting to the PC in the future. 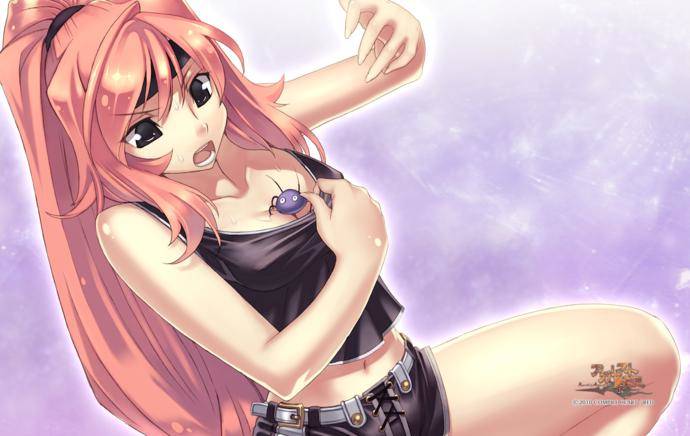