Team Meat on Consoles: “it goes from us making art and it turns into business.”

Team Meat have been pretty vocal about their time spent developing Super Meat Boy on Xbox 360 – it wasn’t a good time. When they first shared their experiences in September 2011, a lot of other developers came forward and had similar comments. In short, Microsoft didn’t care about smaller developers, and made it pretty clear that appearing on a Microsoft console was reward enough for months of sweat and hard work. Some had hoped that the “outing” might have made Microsoft reevaluate their third party practices, but Edmund McMillen of Team Meat says things are still just as bad as ever.

“We went in and found out what it was like to develop for a console and the reality is there’s no loyalty on either side and it’s a business,” McMillen told Eurogamer, talking on his time working with Microsoft. “And when you step in to that business arena it goes from us making art and it turns into business.”

“It’s like we’d have to have a team of lawyers there to make sure they’re not sneaking up behind us to try to stick s*** in our asses. But we would do that with any console because honestly they are all the same. They have different departments that work great, but the people at the top – the people who make those decision – the people that you never see, they exist in every single company. The guys we would talk to at Sony or Nintendo or Microsoft, they’re not the people that f*** us. It’s the people who are their boss’ boss’ boss who see us as this line item and go, ‘oh f*** these guys.’

“For a while I really thought Microsoft would change and was changing after the bad experiences were made public about working with them that weren’t just us. But from what I’ve heard recently they have not at all changed,” McMillen Concluded.

He also had a few choice words to say on Kinect: “You look at Kinect and that was the most ham-fisted garbage device in the world, but they got it moving because they invested s***loads of money in it and advertised. In the end you make stupid decisions and don’t rely on any intellect at all. That’s kind of the way it works with these consoles.” 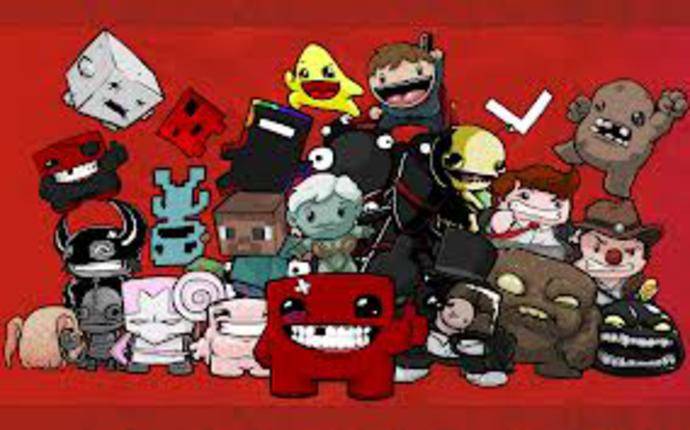