Google are preparing to take modern technology to new heights with the release of the Google Glass, the first product of its type to ever have been released. Most of us have kept a close eye on Project Glass since its announcement in June 2012 and now, with new videos that reveal the concept online, consumers are likely to be scrambling over one another to access this latest piece of innovation. The development process is taking place in Google’s X Lab, which may also be responsible for the production of driver-less cars at some stage in the future. The concept of the Google Glass is to allow the user to connect through speech and engage in a few of the basic features that are available on the traditional Android. The product has already been available for use by the public, although applications for this opportunity have now closed for the time being.

The attraction of this cutting-edge piece of technology lies within its potential capabilities in the future. What we know from video previews released in February is that by using the Google Glass we can capture what we see through our own eyes as well as access the internet and connect to other owners through social networking. Ultimately, that is noticeably similar to any other form of online technology we already have access to. Furthermore, the decline of Bluetooth technology since its release has resulted in novelty items being heavily criticized for lacking innovation and trying to rush the progress of technology.

Google Glass however is a necessary progression and by integrating a piece of popular fashion with a computer, it seems difficult to see how this won’t be welcomed by consumers with open arms. It will most likely take a major wave of advertising to persuade people to make the switch to such an alien form of technology. The Blade Runner and Deus Ex fans among us, however, are likely to be found in the queues on general release day, sometime this year. 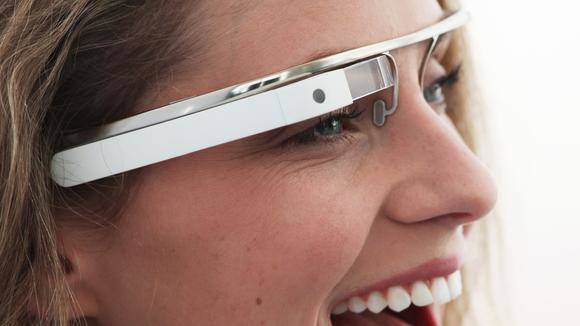