Valve’s plans to make Steam a living room experience are well underway, with new details released on their unique and potentially ground-breaking games console. With as many as 50 million Steam users across the globe (compared to Xbox Lives 40 million), Valve will have high hopes for their Steam box, a device that gives the user access to all of Steams gaming benefits with the new exception of it settling comfortably beneath your TV at home.

A project such as this one is blessed with the major attraction of reaping the benefits that most of your PC gaming friends brag about and being able to enjoy it from the comfort of your couch. The fact that the console runs Steam games exclusively means that graphics will almost certainly be noticeably enhanced in comparison to any other game console currently on the market. Other benefits that distinguish the new box from everything else include a wide range of game settings that would allow you to adjust any game to your preference and the vast array of downloadable games or features that are usually accessible from your desktop. 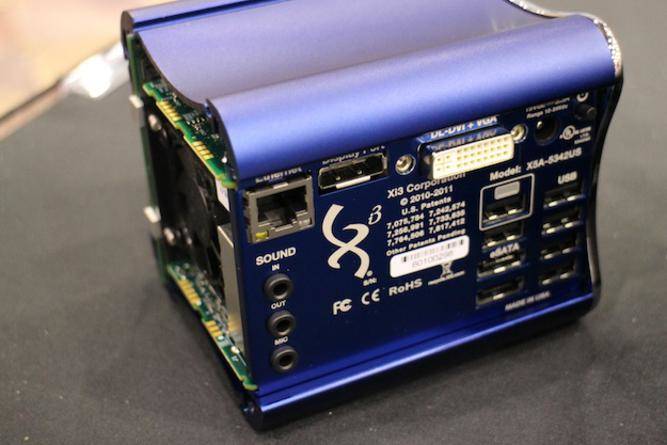 What Steam have revealed is that the console will include a few very catchy features that seem to highlight the evolution of modern day gaming. They claim that the controller will be able to passively sense the feelings of the player during gameplay, and include wireless technology that would see the console connect to a number of televisions throughout your household, rather than just the usual singular screen. Features like these will certainly appeal to the gamers who have always wanted to try their hand at PC gaming, but have never been committed enough to pay thousands for a powerful gaming PC.

With that in mind, the price of one of these things could put off the average gamer, with figures ranging from $499 to $999 being bandied about, meaning the Steam box is unlikely to challenge the major names that have focused a lot on family appeal in recent years. What it is likely to do is offer a very new path in the gaming industry by bringing the positive elements of both PC and console gaming together. With release scheduled for some time this year, PC gamers will be watching closely as more news is filtered out concerning a console that could be set to change the future of video gaming as we know it. Watch this space…