Unlike with the PlayStation 3, Sony have nothing to prove with their latest console, and the possibility of them slipping back into complacency could hurt the fans who were there at the very beginning. 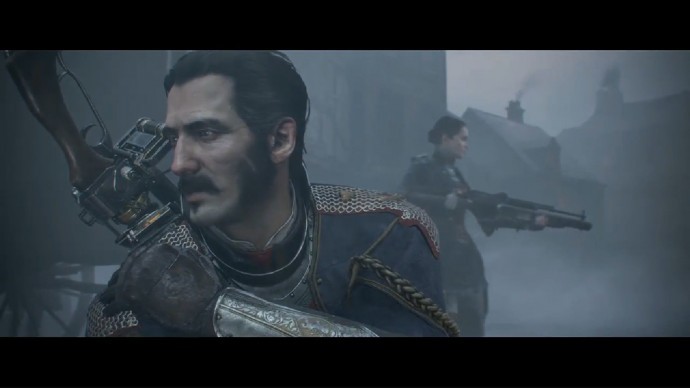 High off their success with the PlayStation 2, the third iteration of Sony’s hugely popular console had growing pains that they spent a generation trying to fix. While these fixes came in many forms – the addition of trophies, updates to the PlayStation store, additional apps and “games” like PlayStation Home – their biggest positive was that their exclusives were fantastic.

Even in the early days, when every exclusive was going to “make this the year of PlayStation,” there were few bad games released. Sure, Resistance and Killzone never managed to kill Halo, but they were still fantastic to play and an asset to the system. Heavenly Sword is underrated and rarely played. They even managed to shut up the likes of Gabe Newell, who spent the first year and a half rubbishing everything Sony.

In many ways, PlayStation felt like the underdog last generation, despite outselling Xbox for most of the time it was out. For those of us that bought the console early, every update, and quality title felt like a major victory in an uphill struggle.

With the release of the PlayStation 4, Sony are back on top. They released the console early, so certain promised features are still missing nearly 18 months later. MP3 support took a year to come. Exclusive titles range from mediocre to decent, with the latest, The Order, sitting at around the 6/10 mark despite plenty of hype and an interesting setting. For many it’s the console of choice, and, when compared with other consoles on the market, it doesn’t seem there’s much to worry about.

If you were happy last generation, you’re almost certainly at least vaguley happy now. You may be upset about the lack of new IPs, about remasters, remakes and only visually updated sequels, but you probably wouldn’t say you’re unhappy.

But at the same time, we’re barely out of one of the biggest PlayStation Plus droughts since its inception and one of the first major new exclusive IPs for the console has disappointed, with few others on the horizon.

Meanwhile, Xbox One and Wii U are doing little to pressure PlayStation. Despite fantastic ideas for both, neither have pushed the boat out.

And so we have to ask: is the PlayStation 4’s success hurting long-time fans?

Sony continues to focus on PlayStation Now, on PlayStation Plus, subscription based services that provide fantastic value, but using old or third party developed titles.  They could, if they chose to, continue to cruise their way through the next few years releasing the occasional AAA title and never building on what they’ve done. They could put all their eggs into the VR basket and claim that’s the big “thing” for this generation, although there’s probably 60-80% of their audience who couldn’t care less.

Who will win from just walking the line? Not the fans and, in the long run, not Sony.