In a recent interview with Rock, Paper, Shotgun, Obsidian Entertainment CEO Feargus Urquhart revealed his desire to have the Obsidian team create a new Fallout game.

“I think if we were to do Fallout: New Vegas 2–or just a new Fallout–we would probably separate it from what the internal team at Bethesda’s doing. We’d keep it on the West Coast, because we’re West Coast people. They’re East Coast, so it makes sense.” Urquhart said in response to the rumors of Bethesda’s supposed Fallout 4 which supposedly takes place in post-apocalyptic Boston.

When asked about his own ideas for a new potential Fallout setting, Urquhart actually revealed his biggest inspiration came from the popular zombie franchise The Walking Dead:

“….And we need an interesting confined area. So I mean, it could be LA. Fallout LA. That could be interesting. It’d probably be The Boneyard, which is from Fallout 1. It could be very different. It could be almost a Walking Dead meets Fallout-like thing because of all the radiation.” 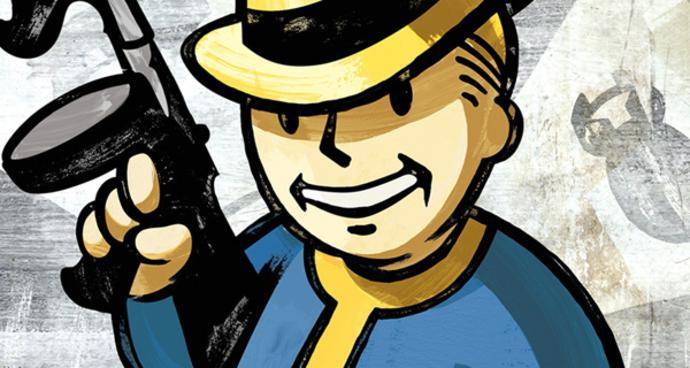 Despite his enthusiasm towards a potential new Obsidian-developed Fallout game, Urquhart was also careful to remind fans that Obsidian already has plenty on its plate for the foreseeable future. Not only has their team been working tirelessly on the upcoming South Park: The Stick of Truth and Project Eternity for the past few months, but they’ve also approached LucasArts with a pitch for a new Star Wars RPG (Obsidian was also responsible for a little game you might remember called Star Wars Knights of the Old Republic II: The Sith Lords).

This new game would apparently take place during the time period between Episodes III and IV but Urquhart couldn’t give more info than that since he and the Obsidian team are still waiting to hear back from both LucasArts and new Star Wars franchise-owner Disney.