MOBA games have grown into real power in recent years and more and more developers try their hand at this genre. Among them there are also people from Hi-Rez Studios with Smite. Work on this title is nearly finished, allowing authors to open beta launch.

Good news is that everything from this point including the development of the characters will then be transferred to the full version. There will be no resets on characters. In addition, people which gain the thirtieth level of experience before the end of the open beta will receive a special skin for ice giant Ymir. 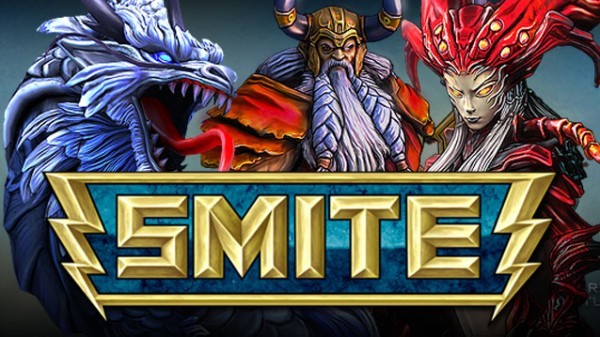 Hi-Rez Studios has announced the Smite tournament in which players can win $ 100,000. Full details will be announced in the coming weeks. It is worth mentioning that the open beta was preceded by extensive closed testing. It was attended by more than 900 thousand players. Premiere of full version of the game should take place before the end of March.