Is Self Publishing the Revolution the Industry Needs?

When computer games were first created in the late seventies, they were created by only a couple of people. Technology, at the time, only allowed these first games to be extremely simple. There were no real distribution methods and so people had to resort to, in some cases, heading down to their local computer store with a bag full of cassettes, selling directly to the manager in hopes of getting their game available to purchase.

Over the years, the business began to grow up and hardware manufactures began to certify what was on their platform, blocking off any real direct relationship between developer and consumer. Flash forward to today and we have only three hardware manufactures and a handful of major publishers that act as gatekeepers to the developers working today.  The likes of EA, Ubisoft, and Activision hire huge teams to work on projects with budgets of millions in the hopes of making massive profits for their shareholders.  A new model has emerged over the last few years; small teams exploring simple ideas and publishing these ideas themselves. Self publishing has arrived. With both Sony and Microsoft allowing developers to self publish on their next gen consoles, this may just be the catalyst that will usher in a renaissance in the industry and save a business that could implode if nothing changes.If we look at this generation, we can see the disappearance of anything but the most surefire-success kind of games. 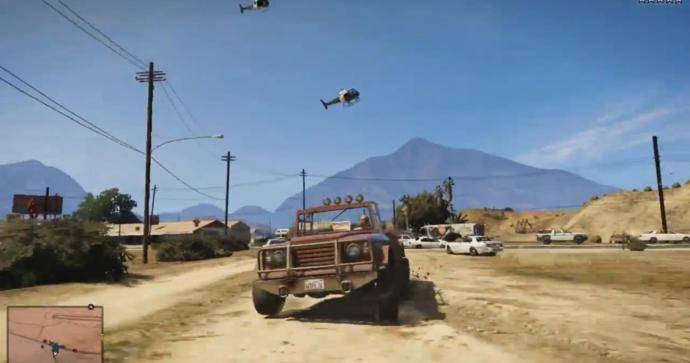 Even during the PS2 generation, games were still cheap enough to develop that risks could be taken and a wide variety of ideas put on the shelves. The market has been stripped of the variety that once populated it; gone are the A, B, and C grade titles that were once available on disk. However, the downloadable game has come to the rescue and has begun to fill this gap.With Budgets for AAA titles rumored to be getting up to 100 million and above, is it any surprise that those putting up the cash are unwilling to bet on anything other than a sure thing?  This has meant a flood of sequels and similar looking and feeling games; anything that didn’t find a market share was quickly dropped and forgotten. How many times have interesting ideas been left by the wayside.

For every Mirrors Edge that was released, we’ve had ten modern shooters with that same drab brown colour pallet that has permeated this generation.If this pattern continues, we could find ourselves in a position where very few game are released each year; each highly polished but with no innovation. An industry that limps slowly forward rather than boldly running from new idea to new idea.The idea of self publishing, then, is very appealing. You don’t have anyone breathing down your neck and you can work on what you want at your own pace. The cost of entry today is simply owning a computer and having an understanding of coding.

The other advantage is that the ideas you explore don’t have to be vetted, approved, or focus tested. If you want to create a game about giant monkeys having to save the word from sentient broccoli in the form of a turn based RTS you can; it might not sell but you don’t have to answer to anyone. (Anyone steals this idea people are going to know where you got it from, if it already exists point it out in the comments, I’d love to play it.)These smaller games can have a much stronger voice than a big budget game simply by the fact that there are fewer voices working on them. The limitations of these small teams actually become an asset as the mechanics and ideas have to be explored in a much more interesting way to get over the limited budgets and resources. A game like Papers Please has a charm and wit that would be lost through fully 3D rendered graphics. Self publishing has become a force to be reckoned with over the last few years. 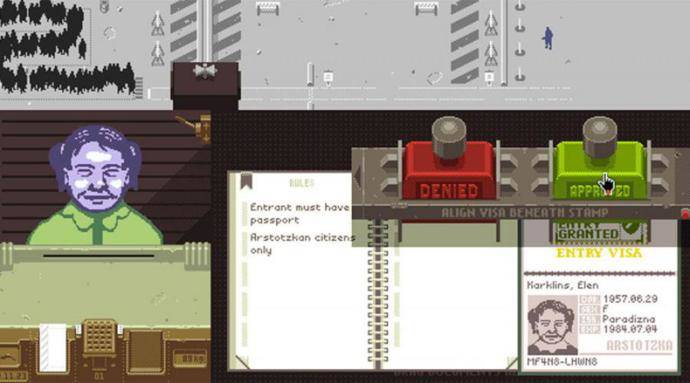 Gone are the days when it was a niche part of the PC market. With the rise of Minecraft, it really opened the eyes of the mainstream market to the quality that these games could have. Following on from this we’ve had hits like Fez, Super Meat Boy, Hot Line Miami and many others. I really do feel that self publishing could change the industry for the better; with Sony and Microsoft allowing self publishing, it could legitimize these games in the eyes of the mainstream. With the shift to all content becoming downloadable, it will strip out the differences between developers. The only difference will be the cost of these games.  You could spend $60 on the latest eight hour first-person-shooter or you could spend $15 on a single player game that lasts eight hours from an indie developer.  If we do get to a point where there is a range of prices from 99c all the way up to $60 (something that Sony promises to implement in the next generation), it could bring back those A, B, and C grade games that have disappeared.  A team would only have to be as large or small as the game needs, because you would no longer have to release it for $60 if the idea doesn’t need it. If it’s a simple puzzle game, plan to release it for $15 then set the size of the team and budget accordingly.

Content is king in the console market; it doesn’t matter if you have the best graphics or the shiniest UI if you don’t have the right content, and self publish will allow a flood of content to appear. The trick for the manufactures is to allow people to find the content on their systems. With the integration of social media that the next generation promises, I feel that this will be addressed, allowing you to search what is trending on the marketplace, see what your friends have rooted out, and allow the quality titles to rise to the top.In a perfect world this will usher in the renaissance; allowing games to find their own market rather than chasing one that already exists. We could see less of a reliance on Triple A titles. Yes, there will still be teams trying to push the power of the hardware, and I wouldn’t want that to go away, but I would like more choice.

I feel that self publishing will allow that to happen. Hopefully, we will see a return to the days of small teams working on simple ideas. The difference to those early pioneering days is that the developers of today have 30 years of collective experience under their belt. I look forward to what they create.