Does the Gran Turismo Movie Have Potential?

On July 26, Sony confirmed a film adaption of Gran Turismo is in production. At first glance, the news might raise some eyebrows. Gran Turismo is a realistic racing simulator and contains no story or characters, but will this be an advantage for the people in charge of the production? 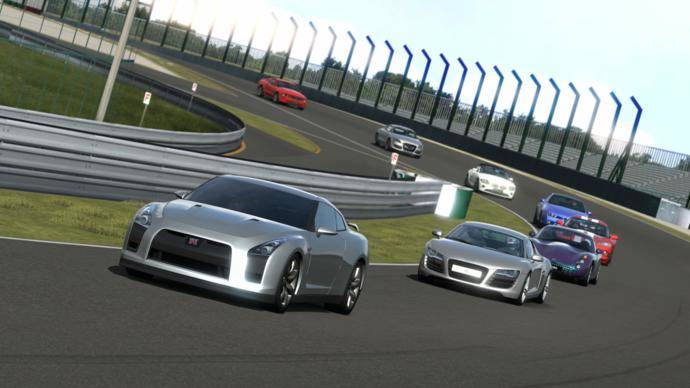 There are two elements found in the pattern of video game film adaptations: they contain a story with characters from the game, and most of these movies received terrible reception from fans and critics alike.  The Gran Turismo series is devoid of story and characters in favor of real-life vehicles and realistic gameplay. This gives the writers less restrictions on story and characters than a normal video game adaptation.

Normally, the film must contain the basic concept of the game and capture the feel of the game’s world, characters, and art direction so as not to alienate the fans.  At the same time, the film must also appeal to people who know nothing of the established franchise in order to attract a larger audience; this can be a daunting task, but Gran Turismo can escape this problem.  The framework of “the real driving simulator” will resemble a white canvas with a car drawn in the center, while most game adaptations closely resemble a paint-by-numbers picture.

In other words, the sky’s the limit and the creatives will have few restrictions other than that the movie must contain famous cars.  Of course, this could be bad as well, since all it takes is one bad idea or mishap for any movie to dip in quality.  Then again, this is a Sony Pictures film, so the company should be able to get together a decent staff.

Brunetti and De Luca may be working as the film’s producers, but their presence does not determine the overall quality of the film.  Producers are responsible for supervising the creative and accounting staff, though they can directly involve themselves into the creative process. Just because well-known, respected producers are involved doesn’t necessarily mean that the film will be good.

Video games and film generally do not mix well, but Gran Turismo has potential to be good, or even the best video game film adaptation, not a high bar to surpass by the way.  However, the lack of story and identity gives no direction for the producers to take, and while they can build any story they want, it may be hard to attach that to the Gran Turismo name. 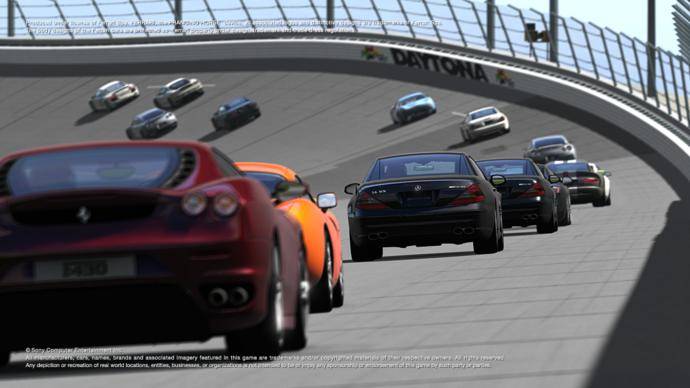 Unfortunately, the information at hand is not enough to make a solid opinion on the film and, like everything else, it’s just a matter of waiting. Hopefully this can break the chain of mediocrity that binds video game adaptations and then maybe, just maybe, more adaptations will become significantly better.