If there was one complaint about Ground Zeroes, it was its size. Despite the fact that you could easily spend tens of hours exploring that little base off the coast of Cuba, it was quite samey and, ultimately, failed to hold all but the most dedicated of Metal Gear fans to its 100% completion.

With the addition of a free new mission, previously included in the Xbox 360 and Xbox One version of Ground Zeroes, we have an excuse to return. Was it worth holding off on trading it in?

Raiden and the Snatchers

While it offers a more unique experience than the fan service Deja Vu, Jamais Vu is still very much Ground Zeroes. It’s set in the same Cuban camp, the controls are the same, Raiden even moves the same (aside from a faster run). In fact, it looks fairly out of character to see the graceful Raiden walk so heavily set, like the older, less physically assisted Big Boss. It’s a skin though, and no more should be expected.

While it offers a more unique experience than the fan service Deja Vu, Jamais Vu is still very much Ground Zeroes

Unfortunately, even his occasional utterance – things like “speak” when holding up a guard – seem to be altered versions of Sutherland, and not Raiden’s actual voice. Nobody would have expected Quinton Flynn to come in to record one or two lines, but how they actually handled it is even more mind boggling.

Raiden isn’t the only unusual presence in this new pack though. In the late 80s, Hideo Kojima worked on an adventure game called Snatcher. The game involved creatures called Snatchers that killed their victims and inhabited their bodies, taking their place in society. In Jamais Vu, the Snatchers have returned and you’ll need to work out which guards are aliens.

Hold on though, it’s not quite as interesting as it seems. The goal is to eliminate any Snatchers you come across, and any humans abetting them. So what you’ll do basically amounts to “kill all the guards.” Considering there’s only 12, that’s hardly a huge addition to Ground Zeroes. It’s better than the oddly structured Deja Vu, but that’s about it. 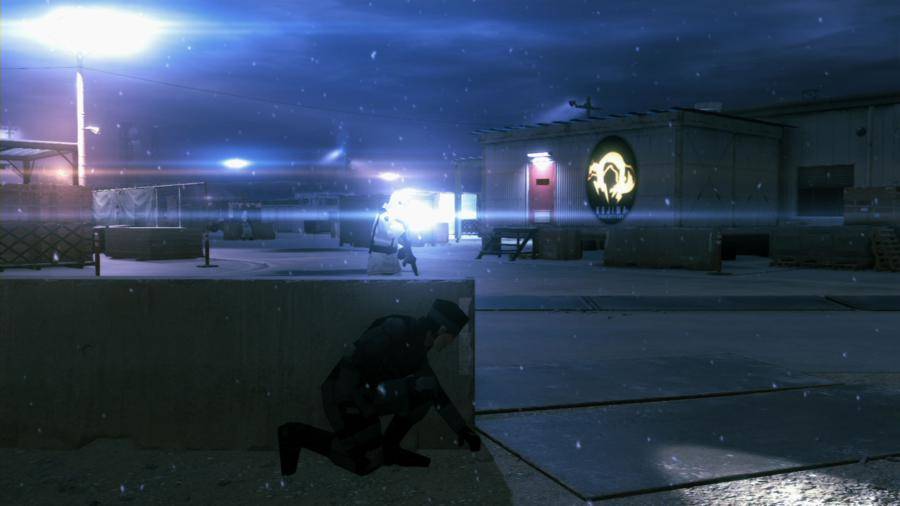 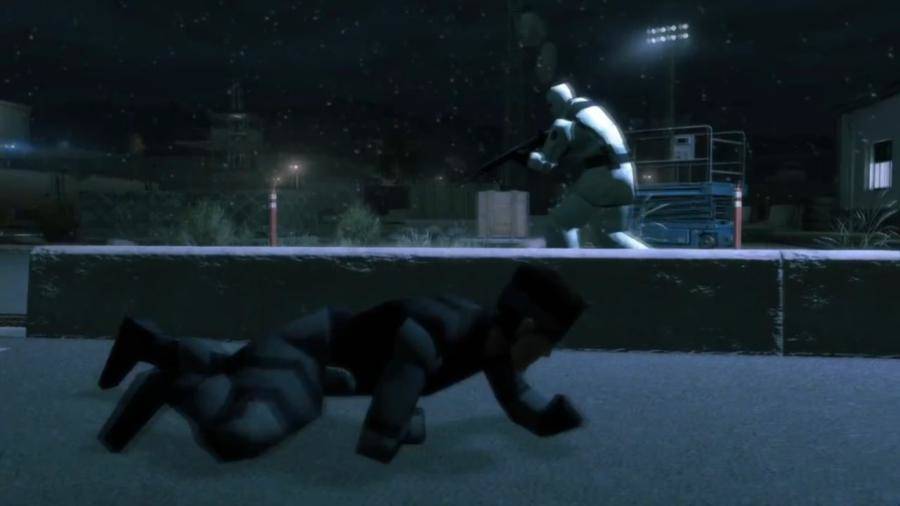 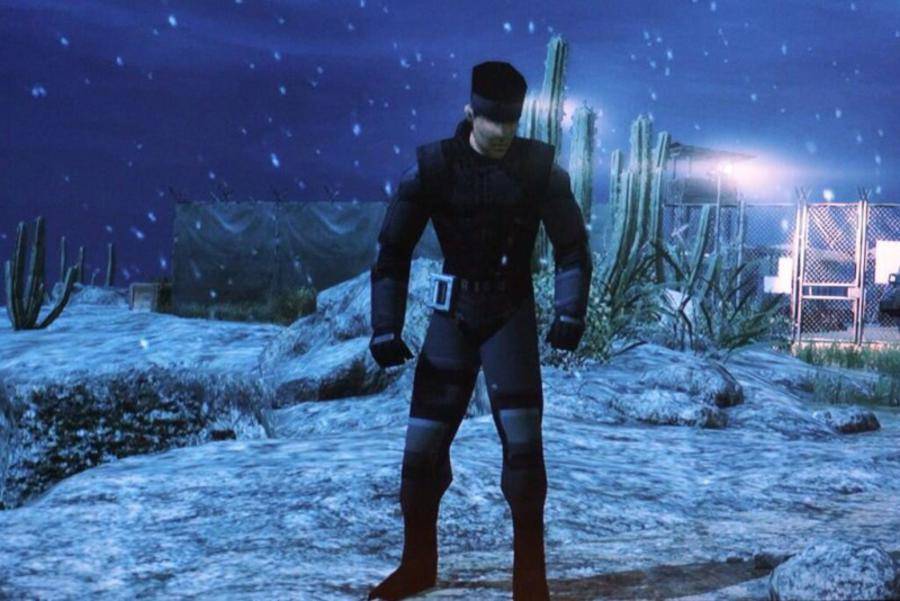 You can, if you choose, take out the Snatchers lethally and only put to sleep any human enemies you might come across. You can tell the difference by marking them. This adds a slight challenge and will result in a better reward, but it’s hardly a game changer.

Like the rest of Ground Zeroes, Jamais Vu isn’t over just because you’ve finished the story. There are additional objectives and challenges that force you to play in a certain way, not to mention a harder mode. The question isn’t necessarily whether there’s enough to do within the pack, but if there’s enough variety. For most people, it’s probably too samey to keep coming back, especially for those that have already completed the main missions in the base game.

Raiden isn't the only unusual presence in this new pack

It’s nice to have a new reason to put the disk in, but Ground Zeroes isn’t really improved by the addition of Jamais Vu. It would have worse if it had been paid DLC, then there’d really have been something to complain about, but it’s underwhelming in the same way Deja Vu was. Same location, same gameplay, framed as something new.

Those that are interested in such things will be disappointed to learn that there aren’t any new trophies. There’s no obvious explanation as to why, although some have said there’s occasionally difficulty with adding achievements to free DLC. Either way, it’s not especially annoying when the mission itself can be finished in less than twenty minutes.

The jury isn’t quite in on whether Ground Zeroes was a ripoff or not. It’s obvious that the price was too high, but after that most people struggle to agree on how Konami should have handled it. With the inclusion of Jamais Vu, the value increases slightly. It’s only slightly though, and is included mainly as a swansong, a reason to return, than as a serious attempt at improving the game.