The Last of Us: Remastered Review

The Last of Us: Remastered

The Last of Us: Remastered Review – Introduction

The Last of Us: Remastered is another entry in Sony’s HD remaster collection – started back in 2009 with the God of War Collection. The only difference with developer Naughty Dog’s own take on HD re-releases is that The Last of Us is only a year old, and the first tangible re-release on Sony’s PlayStation 4. Though the game’s young age and commercial success might lead some to believe that the target audience – mostly all PS4 owners- did not importune Sony for it, the game is a unique exception to the increasingly vapid practice of releasing old titles with hefty price tags. The PlayStation 3’s, and arguably last-generation’s best game should be available on as many platforms, and experienced by as many people as possible, and The Last of Us: Remastered allows just that.

Naughty Dog wasn’t perfunctory towards developing this re-release, as it is blatantly clear that a lot of care was went into it. Though as you might expect, The Last of Us: Remastered is essentially the same exact game as its PlayStation 3 brethren. There are no changes made to the masterfully crafted single-player campaign – the focal point of this product. It is the same wonderful experience carried out by well written and alluring characters, poignant and grounded story threads, and intense combat. Main characters Joel and Ellie still have the most engaging dynamic between each other in video games, as both are the same broken and suffering individuals plagued and affected by this apocalypse – stemmed by a particular and realistic cordyceps brain infection.

The gameplay is intact, as you’ll still be relying on stealth, crafting, and survival. This is a far cry from the more pulpy, and fast-paced action of the Uncharted series. It requires patience, and exploration is highly encouraged as the game is jam packed with atypical, and thoughtful collectibles that further flesh out the game’s world. The only change in The Last of Us: Remastered, as the name suggests, is a technical one. The argument can be made that the gameplay has been impacted due to the full 1080p resolution, and full 60 frames per second. The resolution is less noticeable than the 60fps mainly because The Last of Us was already a gorgeous and technical masterpiece on the PlayStation 3. Details are more intensified and noticeable in the PS4 version, but that is how far the impact in resolution was for me.

The new framerate, however, makes a surprising difference to the overall experience. You can switch between the 30 and 60 frame rate in the pause menu, and the change between the two is dramatic. The 60 frame rate gives The Last of Us a more polished feel to it, which some might argue isn’t necessarily a good thing as the 30 frames gives off a film-like aesthetic and cinematography. It will come down to the individual’s preference, as I enjoyed playing in full 60 frames. Both these technical changes are the main reasons behind this re-release, and without them the difference between the PS3 and PS4 versions would be comparable to plagiaristic authors copying verbatim from each other.

Alongside the technical advancements, there’s a smorgasbord of add-on content available. All the DLC, both single-player and multiplayer, ever released for The Last of Us is included in this version. The excellent prequel, Left Behind, is also impacted by the technical changes, and like the main campaign, remains unchanged in every other way. It still displays the level of quality and fastidious approach from Naughty Dog, game director Bruce Straley, and creative director Neil Druckmann that was found in the main game. Left Behind has interesting things to say, with new character Riley (Ellie’s best friend) helping to convey such messages. There are also moments in Left Behind that dramatically change the perspective and outlook of some characters in The Last of Us, and in particular one scene that further cements both Naughty Dog and Sony as developers and publishers that aren’t afraid to challenge story and character conventions. 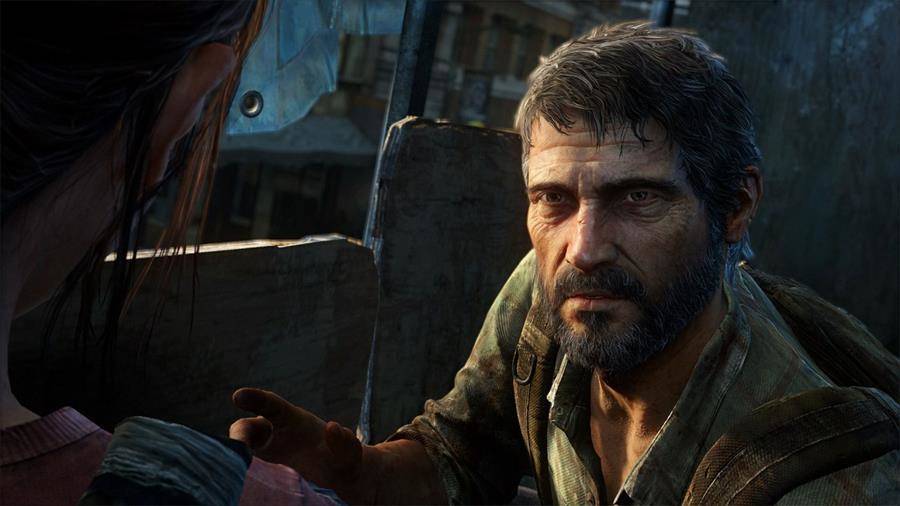 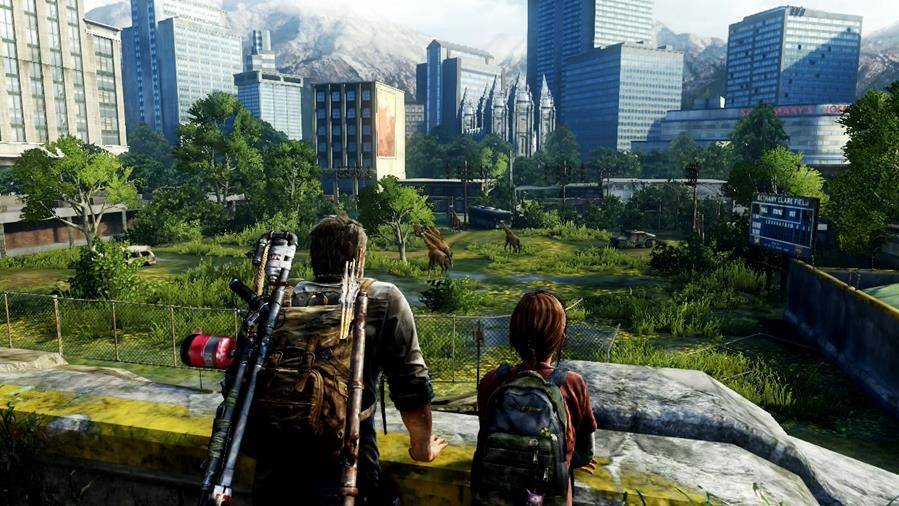 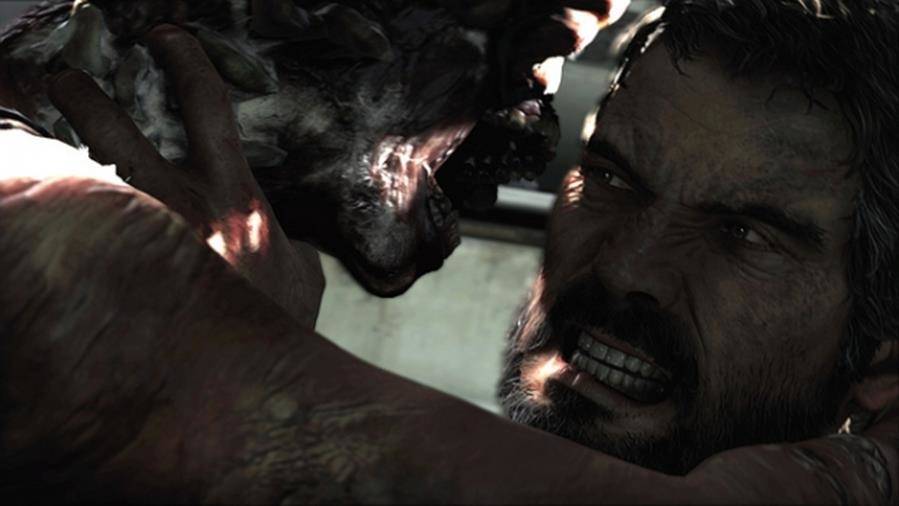 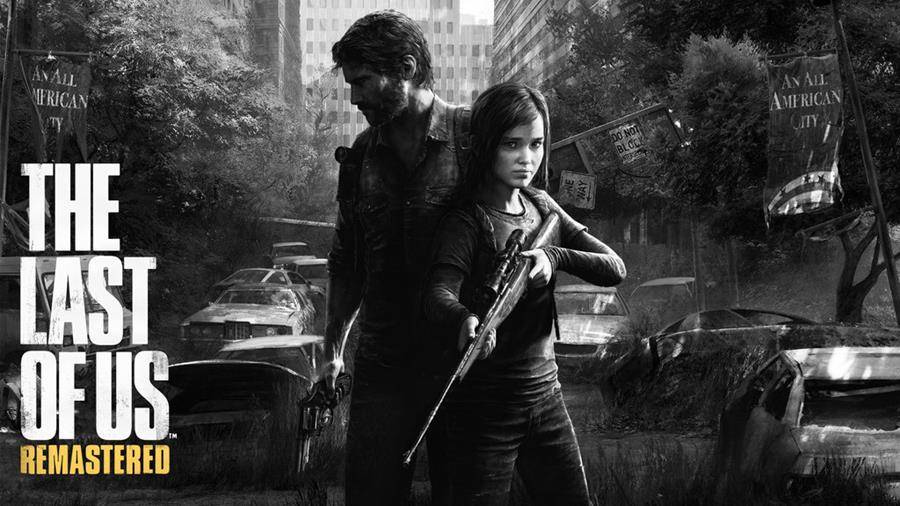 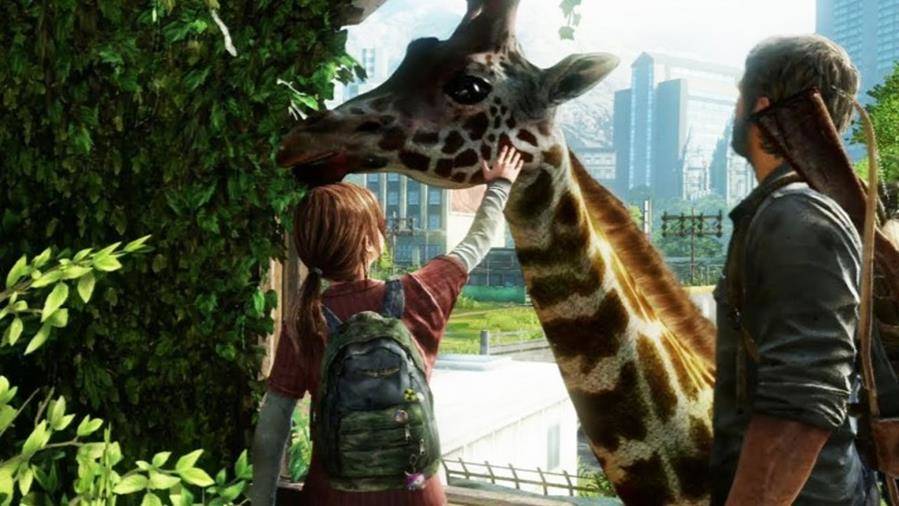 The multiplayer in the game was shockingly addictive and well realized when it made its debut last year, and is made even more enticing to try here due to all the DLC maps and new game mode available for free. The reason as to why online is so great is because it takes the best and most intense parts of the single-player’s gameplay, and uses it as a foundation for all the three game modes available. Players have to look for supplies, craft new items, and use both teamwork and the map’s layout to their advantage if they want to win. Also add the fictional camp that the player becomes responsible for, which can be wiped out and/or further built upon depending on the amount of supplies gathered in any particular match, and you have yourself one intense online offering. I expect veterans of the online mode to get sucked back in, and newcomers to share the same enjoyment.

There’s also the addition of photo mode, a feature that has been prevalent in most PS4 exclusives so far. It’s a subtle addition that allows players to pause the game at any one moment, and take photos in-game. It further displays the visual splendor and incredible aesthetic that The Last of Us gives off – expect plenty of well edited photos to be floating around, and shared online.

The Last of Us: Remastered Review – Conclusion

The Last of Us is an incredible game that will forever be heralded as one of this industry’s finest works. This Remastered edition of the game is just another way for players to experience the game in a much more comely fashion. Though the changes made here aren’t gargantuan, they’re enough to justify a purchase for players who’ve experienced it last year. And for newcomers, this is one that you simply can’t miss again.