Survival games don’t generally tend to be about survival. They tend to be about avoiding pitfalls and dangerous enemies. That’s largely because, let’s face it, actual survival – the drinking pee, eating rats, building shelter sort of survival – just isn’t fun in a video game. Except it is. Don’t Starve proves that, done right, simply making it through a week on your own can be incredibly rewarding, and addictive.

Don’t Starve takes a little getting used to, partly because it has no specific goals. Sure, you have to survive, and you do that by catching food, making fires and building shelter, but you’re never told to look for anything or to do much. Simply survive.

The developers have to be congratulated for creating a real, breathing world, and for making a proper survival game

This is done on a massive Burton-esque map, populated by terrible creatures and cawing crows. Massive is no understatement. They’re randomly generated, and it can take you weeks – months even – to see everything. This is made truer by the fact that once you’ve died, you’ll stay dead. You must start again from scratch.

Over time, circumstances change slightly. It’s harder to find food in winter, and you won’t be able to explore as much. Nights are longer as well. It’s interesting that this isn’t really sign-posted when you first start playing. Instead, you survive in a certain away until you make it through to Winter, you die and you learn that you need to change your priorities next time. The whole thing is a learning process, and I’m not sure that will ever change. 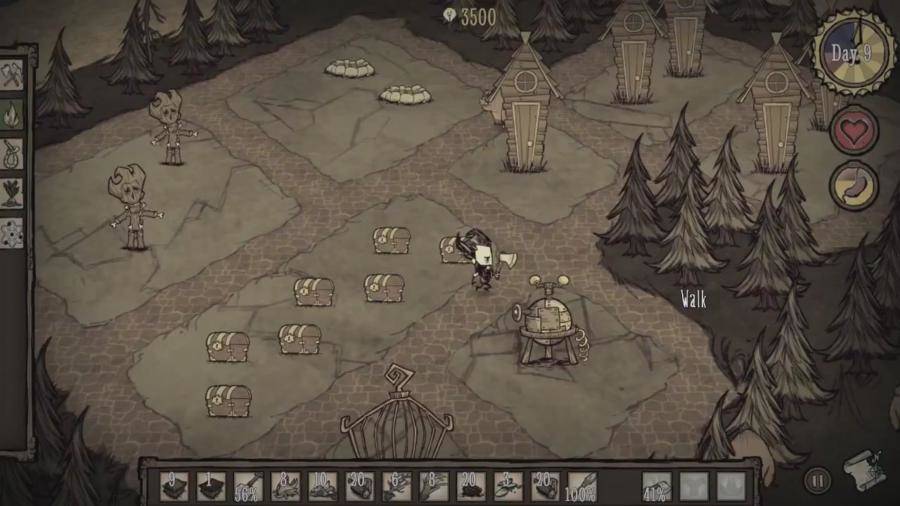 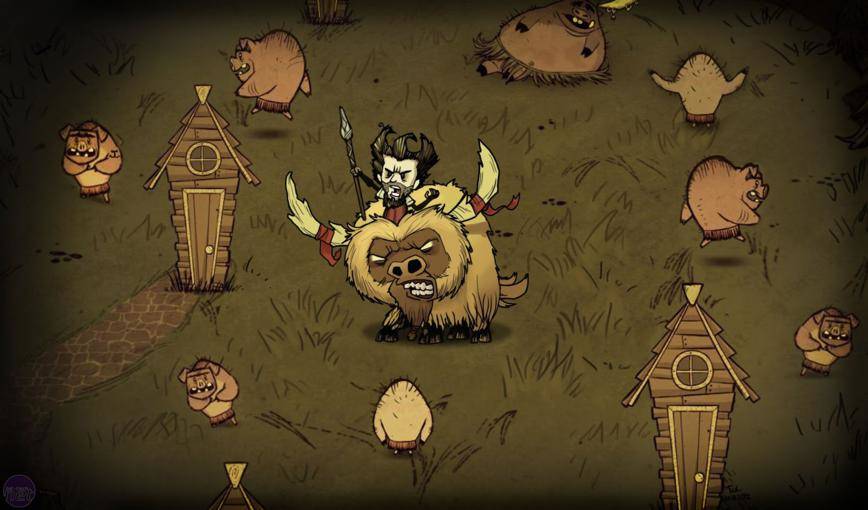 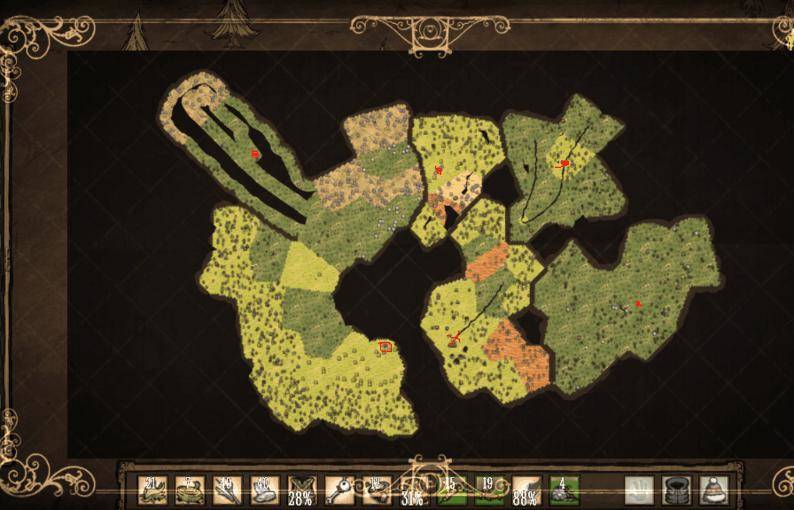 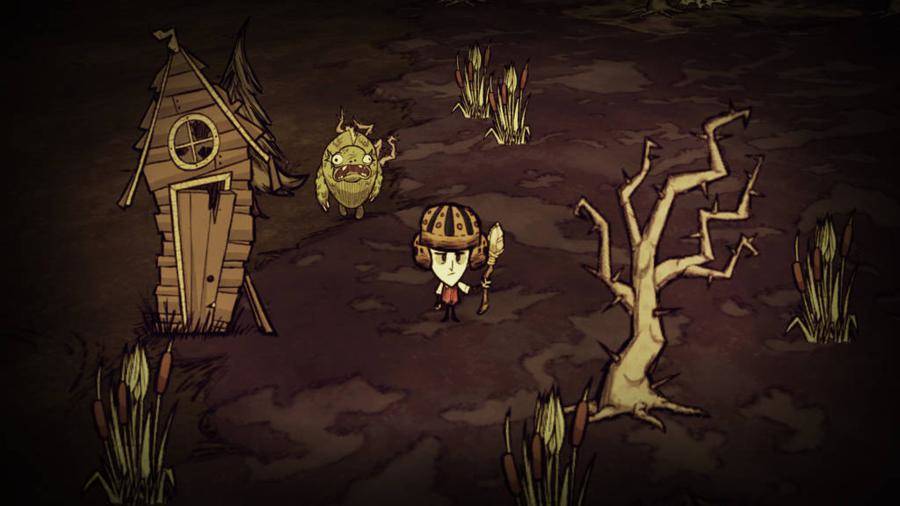 This is partly because the random maps allow for certain ecosystems to thrive, and you must learn how to take advantage of that. A really good Don’t Starve player will build a permanent camp in a location with lots of resources, and will learn how to replace those resources as they’re being used.

An average in-game day, however, will consist of your finding food, wood and grass for fires, as well as other resources for items. This is a game of collection, of taking one step at a time, and it can be hard to get excited for it at times. You’ll do it, because if you don’t you’ll die, but it’ll be out of necessity.

Like everything else in this game, longevity is what you make it

Did I really just say that a video game offers up a sense of necessity? Had any other title offers a system like this, it’d be easy to turn it off and switch to something else, but with Don’t Starve it feels hard to tear yourself away. You don’t want to turn it off, not because you’re always having fun, but because you want to survive. It’s a fascinating concept and one that could easily have gone off the rails.

It does mean that not everybody will manage to get on with it, but I recommend you give it a few hours of your time regardless of your initial impression. It’s a game that grows on you as you learn to play.

Inevitably, you will die. There are a silly amount of ways that this will happen. You could be ambushed by enemies in the middle of the night, or you could starve to death after not collecting enough grub for the winter. Or maybe you’ll go insane, and the phantoms in your head will attack you. You could even eat the wrong thing.

There’s nothing quite as annoying as having a perfect run, doing everything that you’re supposed to, and then dying. You lose everything. Your progress, your items… You will gain a little exp (which will unlock new characters with different abilities and fears), but in more obvious terms you’re just starting over again. By the time you’ve done this ten or fifteen times, there will be things that seem like work. This is where your love for the game will be tested, although by that point you’ll almost certainly have already been playing for well over ten hours.

It also manages to add a sense of purpose to staying alive. In Call of Duty, dying doesn’t matter. There aren’t any consequences. You can take risks, you can try anything once and you’ll head back to a checkpoint and adjust your game.

You may come across different ways of staying alive, but they’re few and far between, and you can’t rely on them.

Death won’t be a problem for everybody (not in-game, anyway), but it’s definitely a problem. Like everything else in this game, longevity is what you make it. There’s not really any alternative modes or a crazy amount of massively different things to do – the items that you do collect will only be described rather vaguely and I found myself looking online for the simplest of things – and if you find things getting repetitive, that’ll probably be it. Don’t Starve isn’t something you can play through for hundreds of hours without repeating quite a lot. There’s no reason to continue – no story, no side quests – that isn’t entirely set by the player.

The other characters add new challenges (and ways of playing), whilst an adventure door has you surviving towards a specific goal, but you’ll find yourself chopping down a lot of trees and chasing a lot of butterflies. This isn’t a bad thing.

Don’t Starve is a game completely unlike any other, and it runs incredibly well on PS4. It’s by no means going to be for everybody, and even die hard fans may find their interest waning after dying a few times (and, inevitably, the better you do before dying, the less interested you may be in carrying on), but the developers have to be congratulated for creating a real, breathing world, and for making a proper survival game.