When players last saw the characters of the Longest Journey Franchise, they were in peril: Kian Alvane was questioning his place as an apostle of his religion and faced arrest, Zoe Castillo had managed to save the world but had fallen into a terminal coma, and pessimistic rebel April Ryan had fallen to her presumed death in the invaded Swamplands. Dreamfall: The Longest Journeyleft players facing terrible cliffhangers, but fans were sure the strong storytelling put forward by Ragnar Tornquist and his team would answer all their questions in time.

The gameplay of Dreamfall Chapters runs very similarly to the games before it, but offers some helpful changes

No one would have anticipated that the conclusion to these events would take almost eight years to come to fruition. This long awaited third installment in the Longest Journey franchise may have been one of the most anticipated game releases this year.

The Road to Release

Despite the phenomenal reception of both The Longest Journey and Dreamfall: The Longest Journey after it, finding the funding and support for the third game seemed a difficult task for Tornquist. It was both his dedicated development team at Red Thread Games and the success of the games Kickstarter that finally brought life to this third installment.

Crowdfunding support was key in the successful development of Dreamfall Chapters: The Longest Journey, with many loyal fans of the series desperate for answers and eager to continue their journey in the dual worlds of Stark and Arcadia. The games release in late October of this year was met with positive reviews and excitement for more to come.

Red Thread Games made the decision to release the game episodically (an approach that has gained favor since the successful use of it by Telltale games with productions like The Wolf Among Us and The Walking Dead game), a smart choice for this franchise. Dreamfall Chapters and its predecessors before it work as an in-depth adventure game spanning the two sister worlds of Stark and Arcadia, and the influential members of their societies. , 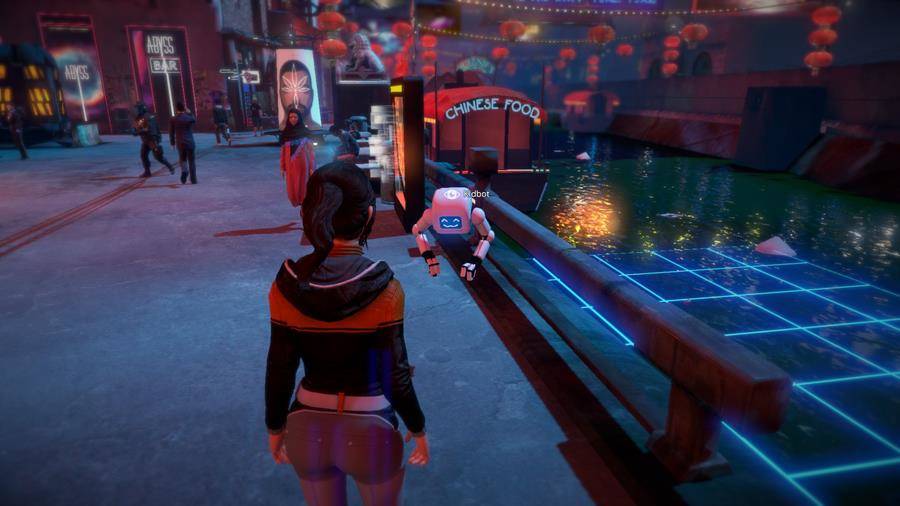 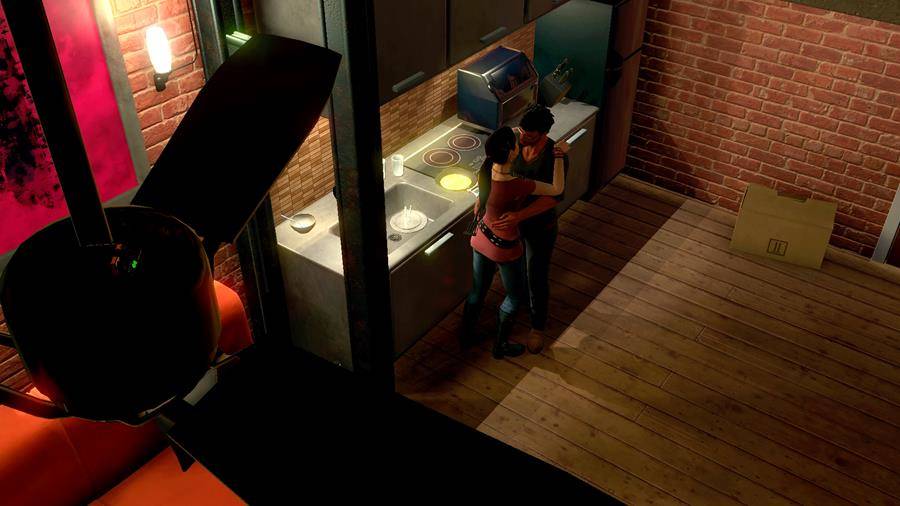 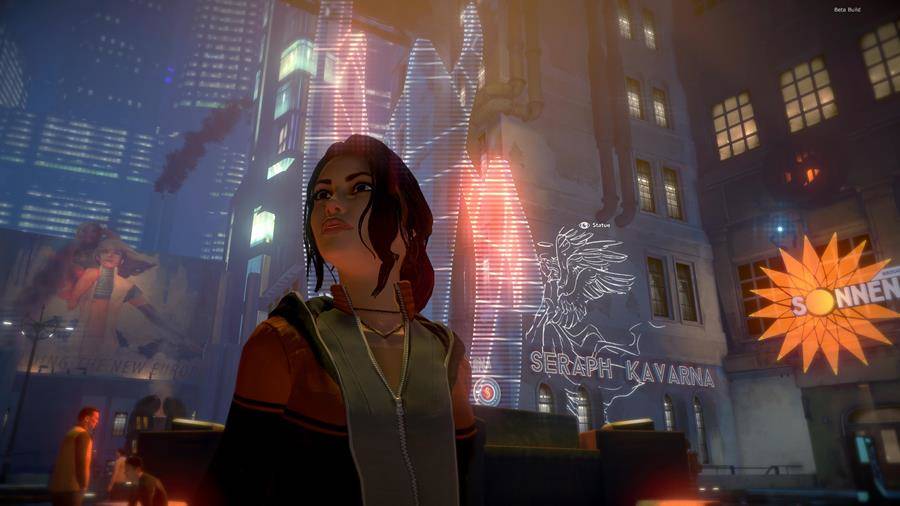 Like Dreamfall before it, Dreamfall Chapters allows the player to control multiple characters and see the same story play out through different eyes. With the world of The Longest Journey being so dense and full of story, choosing to break the game up keeps it from feeling too weighed down by dialogue or endless walking from location to location. The first chapter of the game, titled Reborn, immediately answers many questions fans are dying to know and throws us instantly into the heart of a new story being told.

If there is any overall complaint to be had with the TLJ franchise in the sense of gameplay, it would have to be the pacing. There is no doubt that this is a very slow-moving game. It demands that you stop and take a look around you. It does not allow you to run from mission to mission and speed through the world. Long conversations with multiple possible responses and a lot of material to take in can feel tedious, but in the end offer valuable information about the world.

The gameplay of Dreamfall Chapters runs very similarly to the games before it, but offers some helpful changes

This complaint was predominately aimed at the previous games in the franchise, but Torquist and his team have not changed their ways. In the end, the TJL franchise has no intention of bending or changing to fit the fast-paced gameplay players have come to expect from games. This franchise runs more like a thick novel or a long-running T.V. show, offering the player to sit back and watch an epic story unfold.

The gameplay of Dreamfall Chapters runs very similarly to the games before it, but offers some helpful changes in the selection tool and now gives the player the option to more closely examine any items he/she may pick up for clues. Some of the more irritating gameplay flaws of previous installments have been removed, and some new ideas put in their place, which is a refreshing change. The TLJ franchise will never run like a fast-paced action game, because thats just not what it is. But as a story-telling game with puzzle-solving aspects, it runs as smoothly as ever.

The first installment of this episodic third game has answered burning questions and introduced us to a whole new world and story to fall in love with. Hopefully future episodes will feature some more inventive new gameplay tactics and continue to address the few still unanswered questions with what we can only dream will be an epic conclusion.