Europa Universalis is a franchise where you don’t just control a country or play a king, you are the ruler of your very own nation. That comes with all of the good and all of the bad. The power to do whatever you want, but the responsibility to not always do it. The need to protect and expand your nation whilst all others do the same.

It isn’t easy, but when you look out over your empire, happy in the knowledge that you rule half the world, there is no gaming experience that is more satisfying.

Sailing the Seas, Marching the Lands

Europa Universalis IV is what Total War and Civilisation want to be when they grow up. They’re practically casual by comparison, and if you find yourself getting confused at the mountain of facts and figures present in those games, you’ll probably want to avoid Europa Universalis.

Appointments, meetings, phone calls have gone ignored, and you've instead spent half the day getting your ass kicked by the French

Not because you won’t enjoy the increased responsibility or the ability to look over almost every corner of your kingdom, but because you just won’t get through the rather steep learning curve. Getting a full grasp of international diplomacy, national problems, construction, training and warfare will take quite a while, and you’ll be pushed back many, many times before it all comes together and you see what it is you’re supposed to be doing.

Your best bet is to take it very, very slowly, fully utilizing the pause button between moves and watching the effects of your actions in slow motion. This in itself is a problem, because it stretches the learning curve out. Every mistake you make takes a decade to rectify, every wrong decision will be painfully played out while you watch. 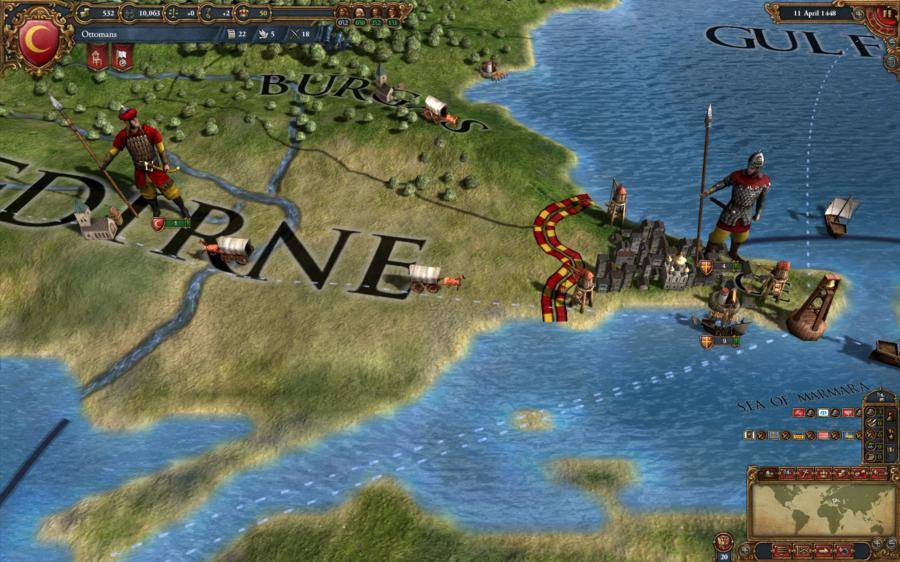 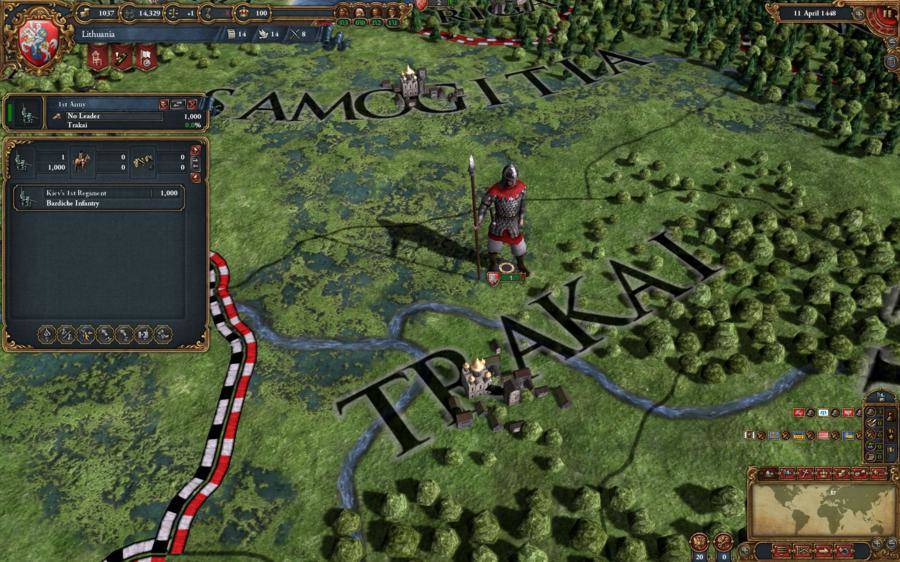 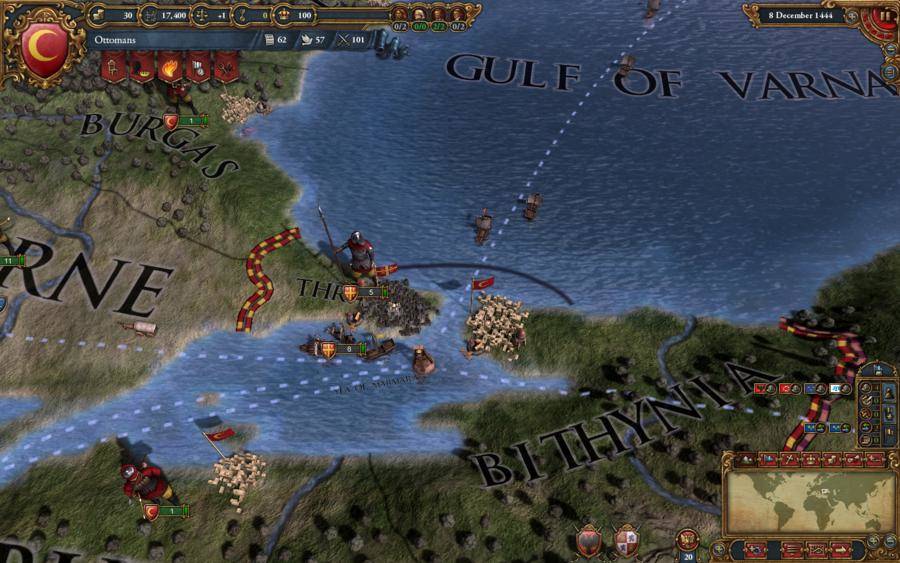 Then you’ll look at the clock and you’ll realize that you’ve been playing for several hours. Appointments, meetings, phone calls have gone ignored, and you’ve instead spent half the day getting your ass kicked by the French. It’s then that you’ll realize you’re hooked.

It’s the sort of game where watching everything play out via an in-depth stat system will almost definitely bring out the inner-math geek within you. You’ll endlessly paw through numbers that explain why people hate you (or hate you a little less), your standing in the world, your power… sometimes you’ll look through it all without making a single move.

And when you do, the entire planet will react. One of the great things about Europa Universalis is that you really feel that your decisions have a global effect. Say or do the wrong thing, and you’ll hear about it. Heading into war isn’t ever an easy thing to do, and you’ll need considerable power to take over the world. Thankfully, power alone doesn’t make a ruler…

Everything you can do is largely accessible via menus. There are various ways to move the camera, and controlling units is basically a point and click affair, but everything else is done via menus. This can be a little dry at times, especially when you’re doing something vague or uncommon. For the most part though, it’s actually very easy to get about, once you’ve learnt the basics, and the only block towards entry is knowing what to do and when to do it.

UI and tutorials aren’t necessarily important in a game like Europa Universalis though. People play them because they give an unprecedented amount of control, and that’s completely true here. The things you can do – in speaking with other nations – are unparalleled.

Europa Universalis is excellent at what it does

By utilizing powerful relationship tools, you can make the right friends and control the world in a completely different way. By issuing warnings and demanding special treatment, you can work yourself to a place where you’ve taken over the world without a single soldier lost.

To be able to pick a course of action and follow through with it in a realistic, seemingly organised manner, with events popping in as a result of your choices is something that every history buff has at some point had a use for. And this feels about as close as you’re going to get. Set yourself goals and go for them, for better or for worse.

Europa Universalis is excellent at what it does. The graphics are nice enough, the options are limitless and the occasional flaw, buried feature or event which seems a little too random can be overlooked in return for complete strategic freedom and a real feeling of pleasure, of pride when something goes your way.