Shadowrun’s last appearance in video game form wasn’t that pretty, leaving fans disappointed that Microsoft decided to turn their cyberpunk, urban fantasy pulp RPG into a multiplayer shooter. Thankfully, the mastermind behind the franchise, Jordan Weisman, headed to Kickstarter in order to fund a project designed to take the series back to its roots: Shadowrun Returns.

Not Exactly a Remake

This is a great idea, but comes with a bit of good news and bad news. Those expecting a complete throwback to the SNES and Genesis originals shouldn’t go into Returns expecting to find exactly that. It’s similar in design, but instead of just creating a hi-res successor, the developers designed a game in which the players run the show. There is a default campaign written by some of the Shadowrun founders, but it doesn’t even scratch the surface of what the game is all about – the real draw is being able to create adventures and share them with others. 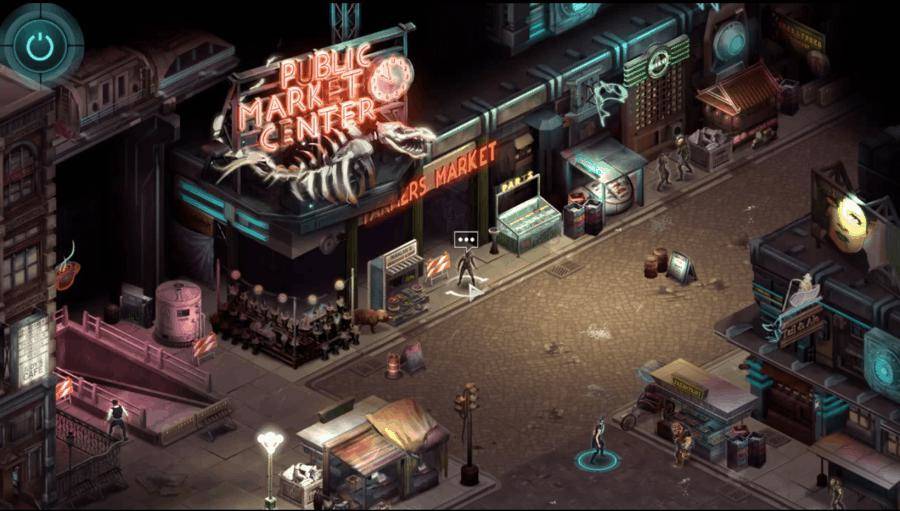 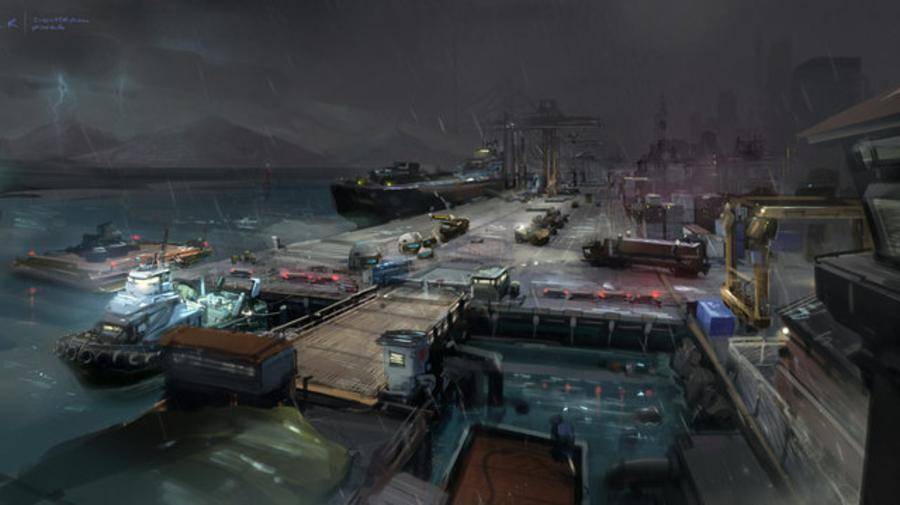 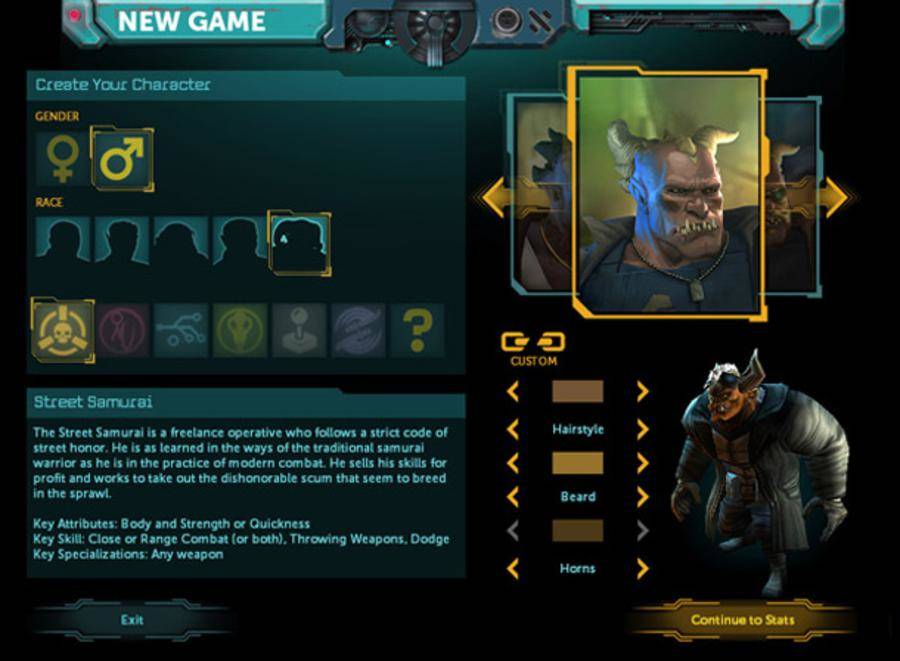 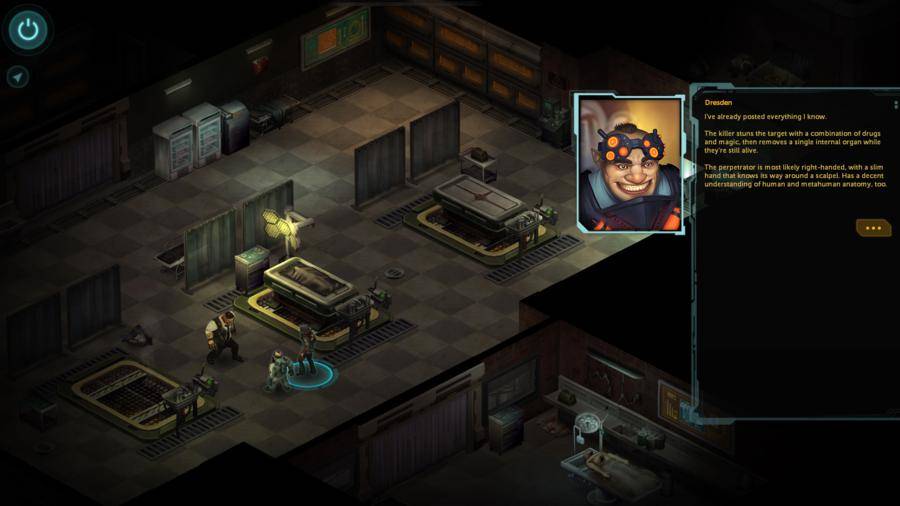 Think of Returns as a mash-up of the original tabletop game, classic Fallout and Neverwinter Nights – character creation and leveling is based on 2nd and 3rd edition rules, the action is top-down, three-quarter perspective turn-based strategy and the level editor effectively gives every player the ability to become the Game Master (GM).

Slummin’ it in the Pacific Northwest

The default campaign, “The Dead Man’s Switch”, is set in Seattle circa 2050. The story is a hard-boiled detective mystery in which the protagonist must find who murdered one of their ex-partners, but along the way has to provide assistance to others as they make their way deeper into Seattle’s criminal underworld.

Depending on skill level, “Switch” runs 10 to 15 hours, but it’s basically a glorified tutorial. This isn’t necessarily a bad thing, since it’s an engaging story that contains some replay value thanks in part to the amount of different races and classes available, as well as different methods to complete missions, though it is a very linear experience.

There were some missed opportunities, but it should be enough to make the previous installment a distant memory

Despite the lack of the exploration, there is some depth found in the character creation and customization departments. Most of the classes play very differently from one another, and have fun powers to use in battle, like hacking into the Matrix with a Decker, controlling drones with a Rigger or using a Shaman to summon spirits. Instead of leveling up, however, the game dishes out “Karma” points after quests that can be used to boost stats and unlock new skills.

It’s obvious that the entire campaign is tailored to show off the unique abilities that each of the classes has, particularly with its tendency to give the player different ways to approach a situation. For example, many of the missions (or “runs”) require the player to figure out a way inside a building and presents them with different options, like charming a guard into handing over a key card, something that’s right in the Shaman’s wheelhouse, or hacking a control panel with a Decker.

The Waiting is the Hardest Part

While all of this is well and good, there are some issues here. For one, “Switch” doesn’t completely show off everything the level editor is capable of, which is a shame considering how a strong of a feature it is. A more complex starting adventure probably would have been better, particularly when taking into consideration that it’s probably going to take awhile for a variety of user-generated content (UGC) to start appearing.

Truly, it seems that the developers are banking on the UGC made by the community to keep the game afloat. While not exactly user-friendly, the level editor has a lot of tools, including NPC creation, random encounters, dialogue, conversation trees, maps and a lot more. It’s not wide in scope, and doesn’t allow for modding, but it has enough features so that players can create a full-fledged campaign using the game’s engine.

In spite of it’s shortcomings, Returns is worth checking out. The Seattle campaign is a pleasure to experience, the simple turn-based combat is effective and accessible and, if its popularity on Steam is any indication, the future looks promising in terms of community designed missions. There were some missed opportunities, but it should be enough to make the previous installment a distant memory.