Out of the Park Baseball 15 Review

Out of the Park Baseball 15

Out of the Park Baseball 15 Review – Introduction

For baseball nerds like myself, there’s nothing better than spring. Fresh batches of rookies, big stars on new squads, the inevitable, if completely misguided, World Series dream of every player and fan… and of course, the arrival of the latest Out of the Park Baseball award-winning sports simulation series. And this year’s edition – the 15th – is undeniably the best yet, despite what initially looks and feels like an incremental improvement over OOTP 14. As it always is in baseball, the devil is in the details – and those who’ve played OOTP know just how in-depth and engrossing those details can be.

The Best Gets Better

On the surface, there isn’t a whole lot different about OOTP 15 than last year’s edition, outside of a new, widescreen friendly interface anyway. Looks are deceiving, because OOTP 15 feels like a very different version of Out of the Park, in the best ways possible. Simulations run faster, screens are designed to display the most amount of relevant information they can – and best of all, the game itself feels smarter, from AI coaching decisions to trade logic and everything in-between (for the curious who’ve never played the game before, my review of last year’s game explains the individual modes and features in greater depth).

On the surface, there isn't a whole lot different about OOTP 15 than last year's edition: outside of a new, widescreen friendly interface - but looks are deceiving, because OOTP 15 feels like a very different version of Out of the Park, in the best ways possible

Without a ton of noticeable focus on aesthetic improvements, the good folks at Out of the Park Developments have put their free time to great use, improving just about everything with the game’s mechanics and systems. There hasn’t been a more realistic version of OOTP to date: statistics feel much more aligned with real-life results (regardless of era), and the same goes for coaching strategies and off-season priorities: trading is arguably more fun than it’s ever been, a veritable chess match between player and computer, that isn’t quite as willing to trade three top-flight prospects for a single All-Star caliber player as it would be in previous years.

That’s not to say OOTP 15 is without any new features and improvements. The biggest immediate changes players will notice is the revamped scouting system and vastly expanded international league database, both of enhance the long-term game of Out of the Park Baseball: developing teenage prospects into superstars, cost-controlled players that ensure a team’s future, and allow them to improve their lot on the free agent market (which, is not quite the cakewalk it used to be, with more demanding free agents and more financially-savvy AI general managers). Utilizing the larger international leagues and features comes at a bit of a cost – a larger save file and slightly slower simulation speed – but for those who find themselves getting lost for hours in minor and foreign leagues looking for the next Trout or Tanaka, it’s more than worth the small compromise.

Not Quite Ready for 3D

A few months before release, Out of the Park Baseball made their usual yearly announcement, detailing the tweaks and new features that will appear in the next release. This year, Out of the Park’s list of improvements included a brand-new 3D engine for in-game simulation, promising more realistic stadium depictions and ball flight, a promising step up from OOTP’s functional, but bland 2D interface for simulating games pitch-by-pitch. 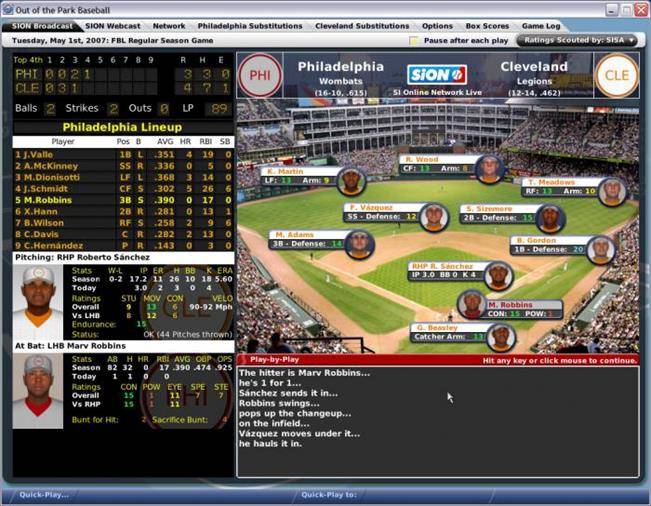 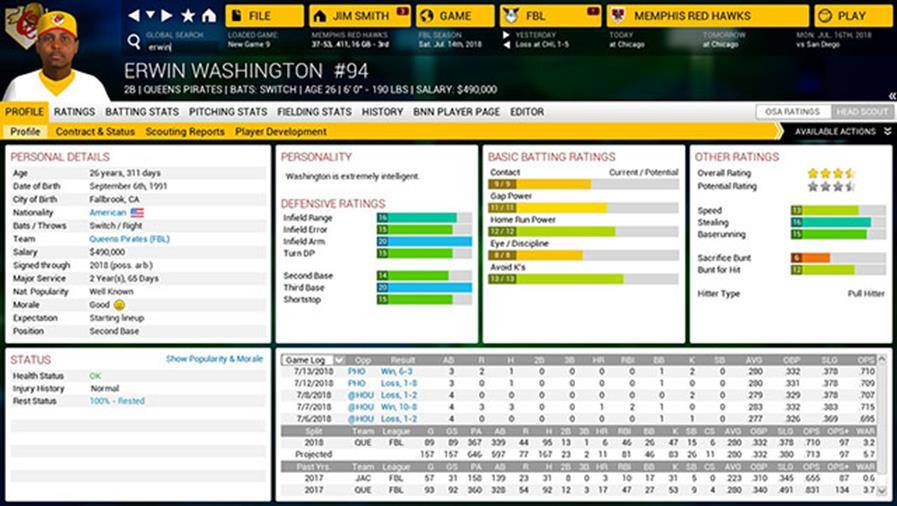 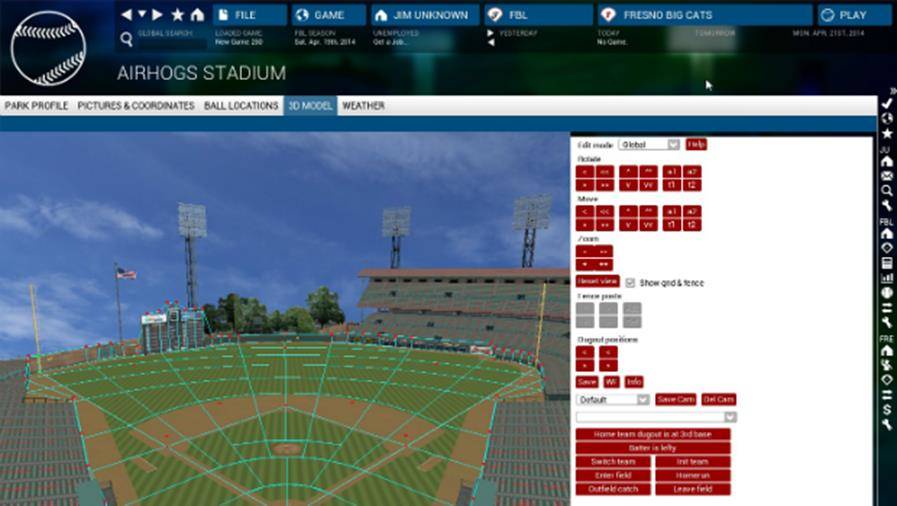 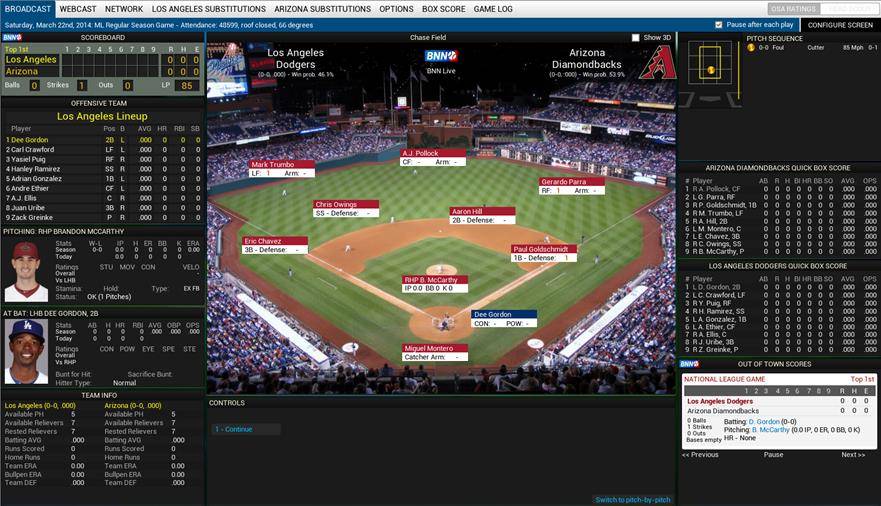 Unfortunately, 3D mode still isn’t quite ready, even as of the latest update that arrived earlier this month: 3D mode turns the game into a bit of a resource hog, and often only works intermittently. It’s clearly still a bare-bones feature, a state Out of the Park Developments addressed with a pre-release email about the continuing improvements being made to the system. It’s certainly a small quip – thousands of players don’t even use the in-game sim engine, which renders 3D mode extraneous – but it almost seems it would’ve been better to hold this major visual change until OOTP 16, when they had a better grip on the technical side.

Out of the Park Baseball 15 Review – Conclusion

Regardless, it’s a window into the OOTP of the future, even if it’s still in its infancy, another reminder the developers are never resting on their laurels with their signature title. And it’s because of that constant desire to be better and more realistic. Even after playing the game for a decade, I still find myself getting excited when the snow starts melting and baseballs start flying out of parks in Florida and Arizona – this year was no different, and the subtle improvements to OOTP 15 ensure it will again next year.