Fez was a long time coming, and even longer if you didn’t own an PC. Although it was discussed, at length for many years, legal and personal problems constantly delayed the original 360 version and Fish’s outspoken relationship with gamers and with the industry at large kept him in the headlines for all the wrong reasons. Despite that, Fez was released to high praise and has sold incredibly well.

After initial reviews of the PC version called it a poor port, and after a patch fixed many of the issues, Fez was on top again. But is this an indie darling in which people can’t see the bad for the hype, or does it really deserve all the 9/10 scores lauded upon it?

Fez is a platform adventure in the same broad vein as the old Dizzy adventures. The goal is less to get from one location to another, but rather to experience the world, to solve puzzles. There are more traditional platform elements as well, but for the most part it’s the puzzle that matters.

This is extended upon with a 3D element – the ability to shift perspective around a 2D plane. It’s an interesting mechanic, and one that makes puzzles very interesting, but it was never enough to really feel like a game changer, something people will be talking about and emulating for decades to come. That’s not a bad thing, of course, but it does feel rather more of a hook than it does a proper reason to buy the game. 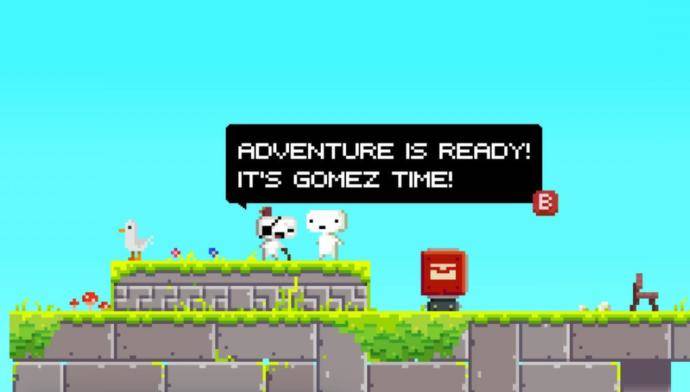 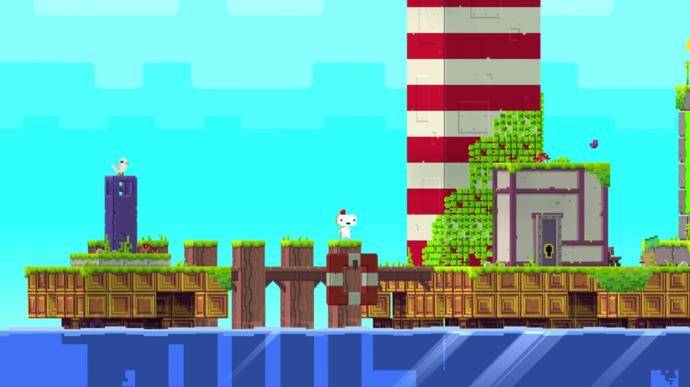 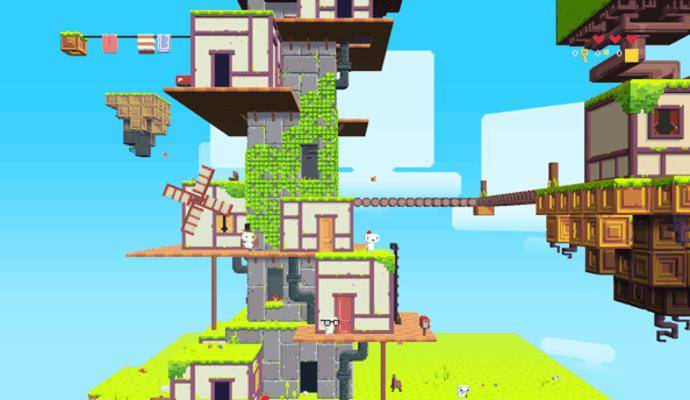 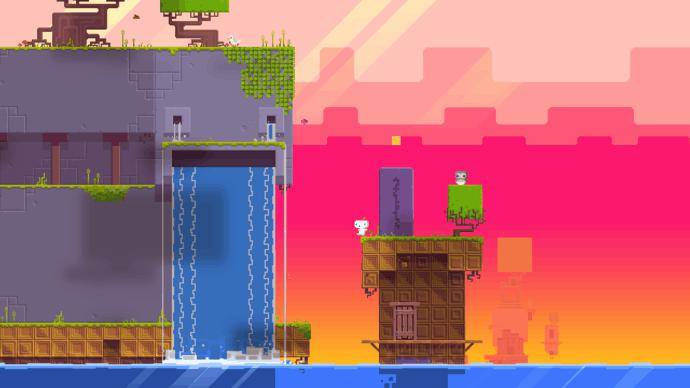 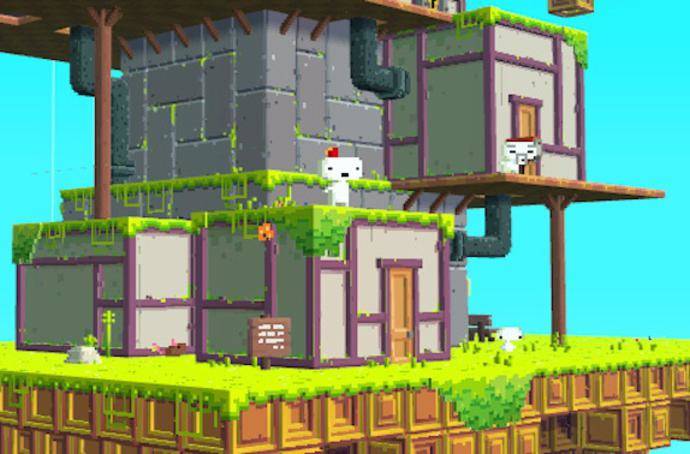 Thankfully, the meat of the title – the actual puzzle solving and platforming – works very well, regardless of if the plane shifting is involved. While many games strive to relive the retro glory days, games like Fez try to build on it, try to live beyond the original developers only having MBs of data to work with, live beyond limited moves and joystick controls. Fez does this well. What you play is recognisable, even nostalgia-inducing, but that’s not the be all and end all. Instead, Fez’s biggest problem is its lack of focus.

You are to enjoy the adventure, the journey, to collect various parts of the destroyed Hexahedron, but you’re told little else, and even later in the game there’s very little you’ll come across that will make you feel like you absolutely need to continue. How much you’ll enjoy this depends on how much of a self-starter you are, how easy you find it to enjoy a game for the game itself, as opposed to the completion of the game. On one hand, this is quite positive. You can play through half of it and never touch it again, and still feel like you’ve got value, still feel like you’ve seen enough to have warranted purchase.

On the other hand, Fez is a game that feels slightly directionless. There’s a semi-linear progression to it, in that you can explore to your hearts content up to a certain point, but most of your time will either be spent exploring or going from place to place trying to solve puzzles. Some of the puzzles are very difficult and will require notes and time spent mulling. Again, this will either be a deal breaker and you’ll turn off the game and never come back, or it’ll be the reason you play every day.

Fez looks great, and better again if you’re playing it on PC over 360. The colours really do pop, and the pixel art has never looked better. It’s stylized of course, and won’t appeal to everybody, but the effort that’s gone in can’t be denied. There are few games that manage to carry on this style as well as Fez does, and that each location is actually, really, four locations makes it more impressive. The transition between planes is smooth as well, tying it all together very nicely.

The soundtrack is also something else. Again, very much influenced by the feel of older games, but original in its own right, it’s a pleasure to listen to and a big reason that Fez ties together so nicely. It sets the scene perfectly and is one of the few gaming soundtracks that manages to stand up outside of its original context.

I don’t love Fez. It’s, at best, a decent game that’s been well delivered in terms of atmosphere. The gameplay isn’t amazingly original nor is it especially tight, the puzzles are frustrating and overly involved, and you can’t mention its developer, Phil Fish, without wanting to knock off a few points on principle. Even so, it’s an adventure worth checking out, and on PC if possible. It’s not a fantastic game, but it’s a hell of an experience.