Max The Curse of Brotherhood

Max The Curse of Brotherhood

I’m sure we’ve all had moments where we’ve wished getting rid of someone was as easy as reading from a book. Months of minor annoyances add up to the point where you’d do anything to have them just disappear. For Max – hero of Max and the Magic Marker – the dream is for his obnoxious little brother to disappear into a wisp of smoke… and then it happens. A monster magically appears in Max’s mirror and drags his brother into another world.

Max The Curse of Brotherhood was a big release on Xbox One when it first came out. It was given decent ad time to the point where even people with no interest in the console were seeing videos. Now available on PC, the need to have the latest Microsoft console is gone, but the quality of the game remains. This is a game that looks new-gen, with beautiful textures and bright colours you wouldn’t get anywhere else.

Max uses his mind to fight monsters - how many other protagonists can brag that?

Of course, it’s not new on PC – developers of home computer games have been doing stuff like this for years, but it’s a noticeable improvement over other multi-platform titles.

You’ll explore everything from deserts to forests, each with their own distinct look. Lighting in particular is worthy of note, with little beams of light shining through small holes in foliage or doorways.

It being primarily developed for consoles, you’d have thought The Curse of Brotherhood would play better with a controller in your hand, but actually that’s not entirely true. It plays well enough with a 360 remote, but it never feels quite smooth enough. The same can be said for the mouse and keyboard. What you have to do – especially in the faster “action” segments – isn’t quite perfectly thought out, mapping-wise. As a result, you’ll probably die a couple of times while trying to perfect a certain puzzle.

Me and My Magic Marker

There aren’t a huge variety of platform puzzles in Max’s adventure. You won’t often need to perfectly time jumps. Instead, you must influence the landscape with your enchanted magic marker, which will allow you to draw platforms or drag somewhere to land out of the ground. As you progress, you’ll unlock more powers which will allow you to get even further. 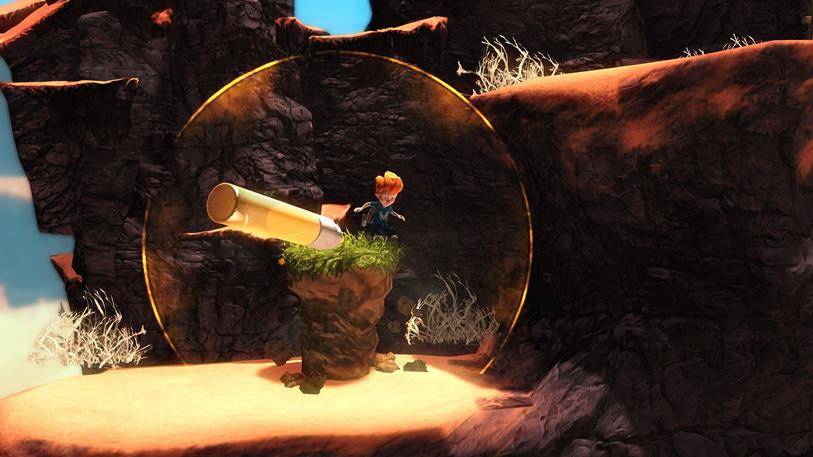 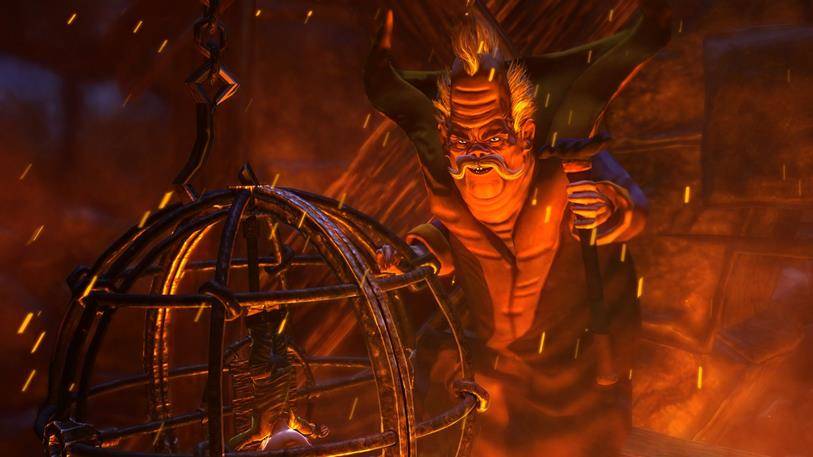 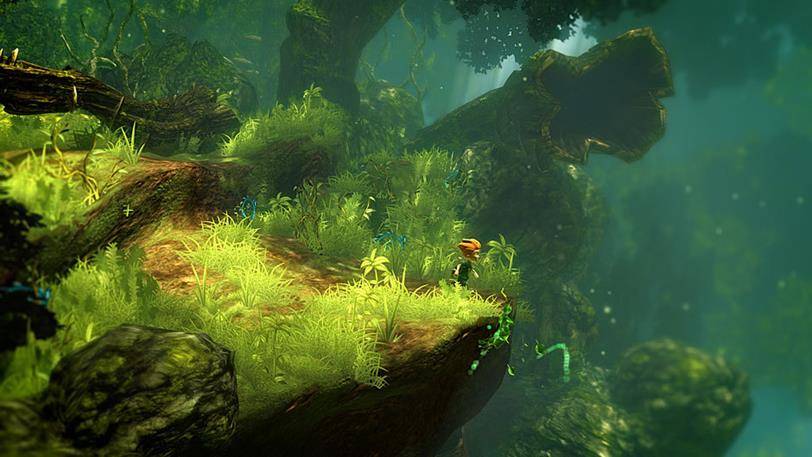 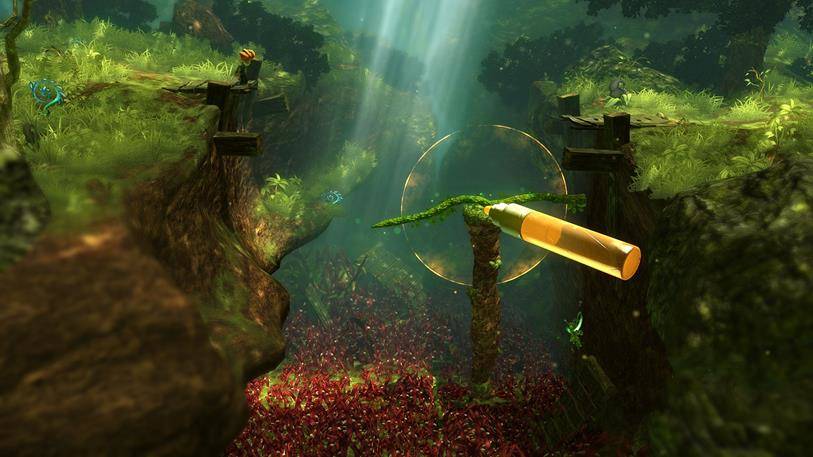 The bulk of your time will be spent trying to work out the variety of puzzles on offer. Can you create a circular platform with your limited amount of ink, cut the connection to the wall and then have the branch roll down the hill towards you? Outside of making pathways, this is about as easy as it gets, and actually things can get quite hard. This is especially true if you’re interested in collecting everything. There’s ample opportunity to search levels for secrets, if that’s your sort of thing.

The puzzles are interesting enough to keep you going and user-driven to the point where there are usually multiple ways of doing things. Again, plenty of reason to return if you’re interested.

The Lady in the Pen

The story is delivered in a very childlike way, with jokes and dialogue that wouldn’t seem out of place in a Pixar film. It’s simple fairytale stuff that might put off those interested in a more gritty plot, but it doesn’t tend to get in the way of the adventure anyway.

A fun game, but perhaps one that's worth picking up on sale

The general design, voice work and music all play into this same theme. It’s perhaps a little surprising that something so family friendly includes such difficult challenges – this isn’t one your four year old will finish on his own. Still, it’s a nice atmosphere and one that’s a breath of fresh air in an industry dominated by death and violence. Max uses his mind to fight monsters – how many other protagonists can brag that?

It’s rather short but doesn’t overstay its welcome. Max and Co do little to make themselves stand out from the Indie Platformer crowd, but that doesn’t necessarily make it bad. In all, The Curse of Brotherhood is a decent enough game worthy of your interest, if that interest is already there.

Don’t expect the charming world of Max: The Curse of Brotherhood to wow you if you’re not already excited, but it definitely lives up to all expectations. The visuals are a nice reminder that a new era is on us – and that even PC gamers will be effected. A fun game, but perhaps one that’s worth picking up on sale or, inevitably, as part of a Humble Bundle.