Cyberpunk RPGs aren’t very common in gaming, so I’m always intrigued when I hear about a developer taking the genre for a spin. Mars: War Logs is the most recent post-apocalyptic RPG to surface, but the game’s developer, Spiders, decided to throw a future Mars colony into catastrophe instead of Earth civilizations. This gives War Logs some unique qualities compared to most other games of its ilk, and the change is refreshing. However, despite all of this, it’s held back by some unfortunate flaws.

70 years have passed since a major catastrophe hit Mars, destroying all communications to Earth. Much of the population has been destroyed, as well, with some of the survivors turning into odd mutants that call themselves “Dust.” Since water is so scarce, multiple corporations battle one another to take control of the water supply. It’s in the middle of one of these wars where War Logs begins.

The story, which can be slightly altered by dialogue choices and taking “Serum” from fallen enemies, is told primarily by a youth named Innocence, a soldier that finds himself in a POW camp after the opening cinematic. The lead protagonist, however, is Roy Temperance – a cunning POW that saves Innocence from being violated by a prisoner called Fatso. 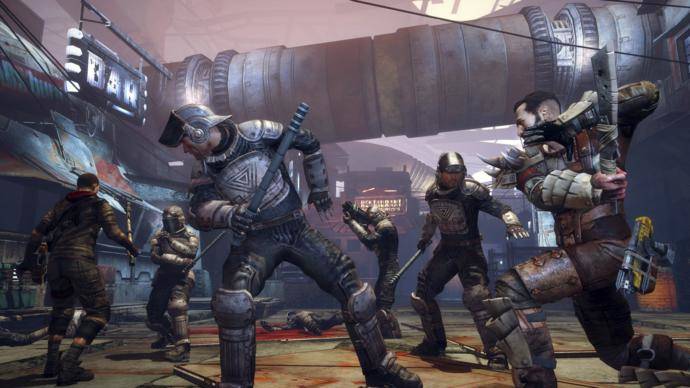 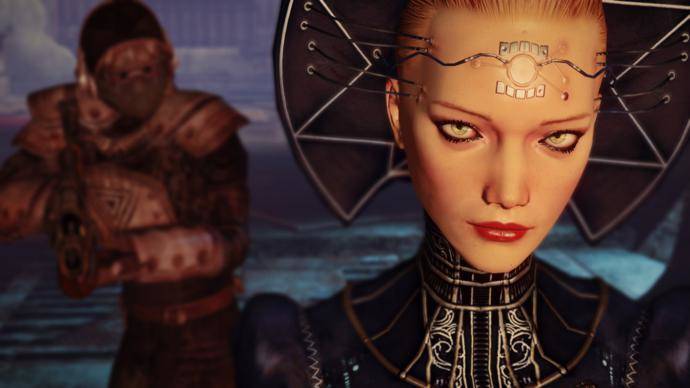 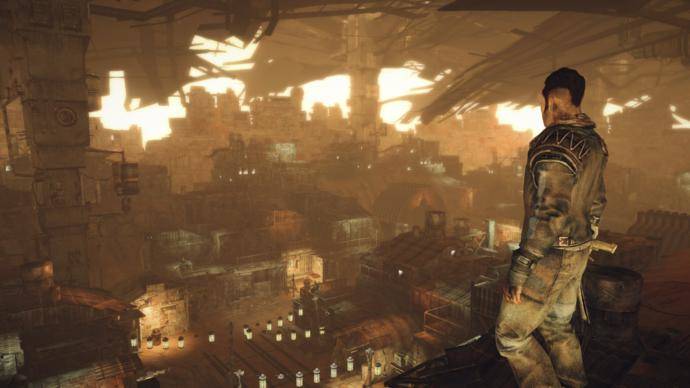 This is definitely a shocking way for the game to begin, and I’m not entirely sure it was necessary. I suppose it does illustrate just how horrid conditions are in the compound, but the ham-fisted execution and Fatso’s poorly written dialogue make this scene ill-advised at best.

Despite the disjointed voice-acting and creepy prison rape attempt, the game begins well enough. The first couple of hours are spent trying to break out of prison. Roy, who’s as clever as they come, has devised the perfect plan to escape using his connections. While the plan appears to be fool-proof, there is much work to be done.

Exploring the compound is relatively engaging, and there are plenty of side-quests to pursue. I found myself becoming invested in the story and lore doing odd-jobs for guards and prisoners. It makes for a solid tutorial that shows the ropes of combat, crafting and the levelling system, which consists of skills and feats. It also explains how to give orders to Roy’s party members, but most of them die easily and are only good for a distraction.

Consisting of melee attacks, counters, guard-breaks and dodging, the combat feels a lot like The Witcher, albeit with an easier learning curve. Granted, the action does have its hiccups due to some weak binding options that require all of the special abilities, including shooting Roy’s nail gun, to be bound to the 0-9 keys. In the early goings this isn’t a big problem, but acquiring the Technomancer powers in the second chapter can gum up the works. Indeed, it’s best to stick with one or two paths on the skill tree since it makes the controls more manageable. Once the combat clicks, though, it’s much smoother and not as frustrating.

A Turn For The Worse

While the combat and story worked nicely at the prison, once Roy and Innocence make their great escape the fighting grows tiresome and the narrative becomes muddled. There was some tension with the two escapees on the run, but just as things started building up the plot whimpered out and changed course. This did hurt the story, but I was still interested to see what happened next. Unfortunately, the combat began wearing thin at this point.

Learning new skills, armor and weapon upgrades can help make fights less taxing, but I didn’t enjoy the brawls as much after I realized that most of them involve attack, dodge-roll, attack, dodge-roll, and so on. Going in head first is always a bad idea, though, so I found that engaging the first enemy via a stealth attack and then luring the other enemies into an explosive trap was usually the best way to start things off. After this fun setup, though, most of the battles were just me running around in circles with a bunch of thugs in pursuit. When I saw an opening I’d toss a grenade, use a power, or give them a couple whacks with my weapon, but then it was off to the races again.

Things might have worked out better if there were fewer enemies, or if they didn’t have to be encountered in large groups. There is enough variety in the combat to keep things interesting, it’s just a bit unfortunate that so much rolling around is involved.

I’ll give the developers some credit here. They were honestly trying to craft a thrilling cyberpunk adventure, and they hit the right notes in some important areas. The premise is a good one, and the music, which has a bit of an Alien vibe to it, is a pleasure to listen to. Visually, the reddish-brown filter works not only with the setting, but gives War Logs a moody feel that meshes with the themes. Spiders also used their low-budget graphics engine efficiently. It certainly can’t match the current crop of AAA titles, but everything is rendered well and, other than a couple of glitchy moments, is easy on the eyes.

War Logs is very close to being a game that’s worthwhile, and a lot about it does work. The $20 price point certainly makes it more approachable, but the up-and-down storytelling, boring voice-acting and cluttered gameplay make it less appealing. It’s a good effort, though, and I’m more than interested in Spiders’ future projects.