SWTOR – Rise of the Hutt Cartel

Rise of the Hutt Cartel, the new digital expansion for Star Wars: The Old Republic, injects new life into the game a few months after its first anniversary. Players have had a love/hate relationship with SWTOR since launch, yet the game retains a loyal fan base while the overall user count steadily increases over time. There are so many things about this latest Star Wars MMO that players love, and yet SWTOR lags behind its competitors in a number of important areas. Rise of the Hutt Cartel delivers more of what makes the game exceptional, and makes attempts to grow in its areas of weakness.

The main draw of Rise of the Hutt Cartel (RotHC) is the expanded storyline for all character classes. The expansion opens 5 new levels of character progression, and unleashes players onto a new planet to continue their epic stories. Class story lines have been taken to a new level in RotHC. Action sequences are more intense, and character development feels deeper than in the original game. The new planet, Makeb, includes a range of different environments, and presents a more varied experience for players than previous planets. 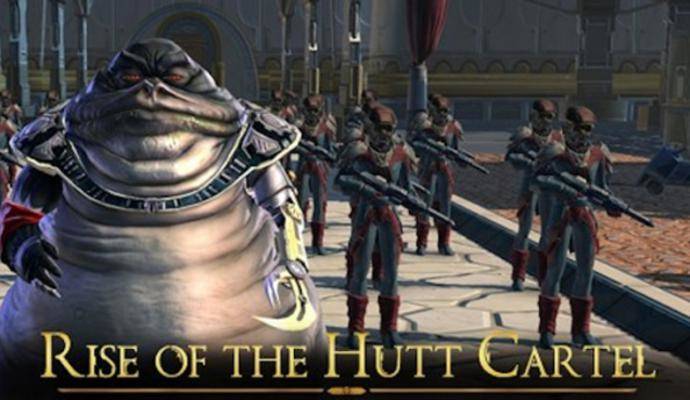 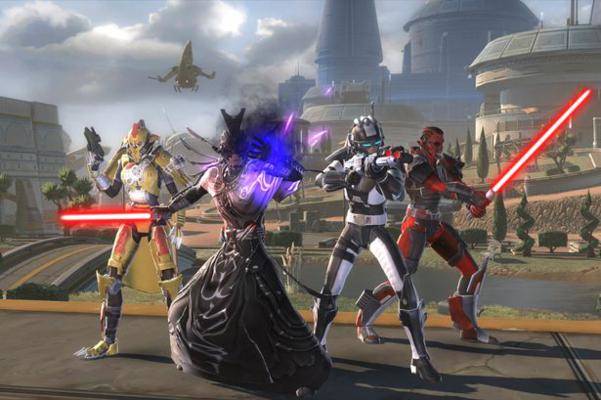 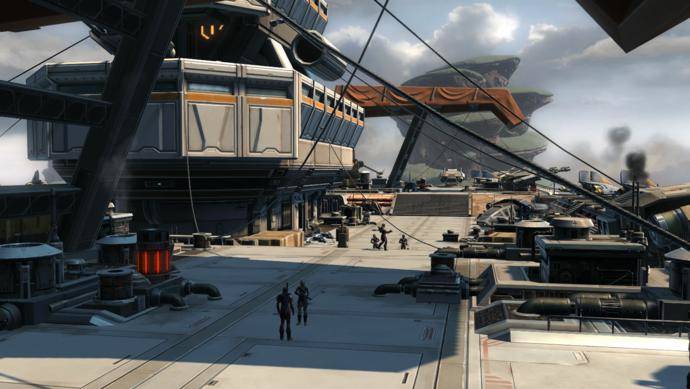 The flow and pacing of quests has also been revamped on Makeb. Fast quest-stacking can destroy attempts to create cohesive storylines, and SWTOR developers have slowed down the pace of questing considerably. Rather than loading up on 10 quests at a time, players are presented with one or two side quests at a time while they progress on Makeb, depending on where they are in their class quest-line. When players complete their story, Makeb offers a wide range of daily quests rewarding players with elder-game commendations, similar to the three existing elder-game areas.

Elder-game gear seems a bit more straightforward than it was before the expansion. All of the game’s previous top-tier gear is available through “Classic” commendations, while new tiers of level 55 gear are obtained through “Basic,” “Elite,” and “Ultimate” commendations. Commendations from individual planets have been replaced by “Planetary” commendations, which can be used to purchase unique gear from any planetary vendor. The crafting system has been expanded to accommodate the level-cap increase, as well, allowing players to craft some of the most powerful items in the game.

The new elder-game gear system feels sufficient to equip players for the new Hard Mode flashpoints, made up of four-player experiences that did not previously have endgame versions, and the new grand-scale operation, “Scum & Villainy.”

Rise of the Hutt Cartel ushers in a new wave of premium Cartel Market items, continuing to develop the game’s free-to-play business model by adding new bonuses, perks and vanity goods to the store. However, the game still feels highly skewed towards its subscribers, who enjoy significant advantages over those playing for free. Free-to-play players are still limited in the number of PVP matches and raids they participate in, for example, although they always have access to these parts of the game through premium unlocks and one-time passes.