In Race The Sun players control a fast-moving hovercaft that speeds through an endless landscape of abstract geometric objects. Enormous cubes, cones, and walls fill the world as the player hurtles ever forwards towards a setting sun. The ship is unable to stop, only steer from side to side until the player makes an inevitable mistake and crashes in a shower of flaming pixels.

Race The Sun has many features in common with the Endless Runner genre of games like Canabalt and Temple Run, but it adds in some new features to create a unique experience. The most notable is that the game’s world is rebuilt every day. Rather than plodding through the same levels every time they play, gamers can return to Race The Sun every day for a fresh set of levels to explore. These stick around for a full day, rather than being randomly generated for each play session, so players can use memorization to figure out the best paths to take (at least until midnight Central Time rolls around).

As with other games in the genre, the vehicle that players control will slowly gain momentum as it moves forwards, and it will lose momentum if it hits small objects. However, in Race The Sun the vehicle is solar powered, so players need to avoid shadows in order to keep up their momentum too. As the sun sets on the horizon, the shadows grow longer, taking up more of the screen. If the Player can avoid crashing into anything, they still have to worry about running out of time. Once the sun sets, the little ship will come to a halt and it’s Game Over. Power-ups will force the sun to climb back up a little, giving players a little more time. The ultimate goal is to keep finding power ups to extend the time limit while avoiding a fatal collision. 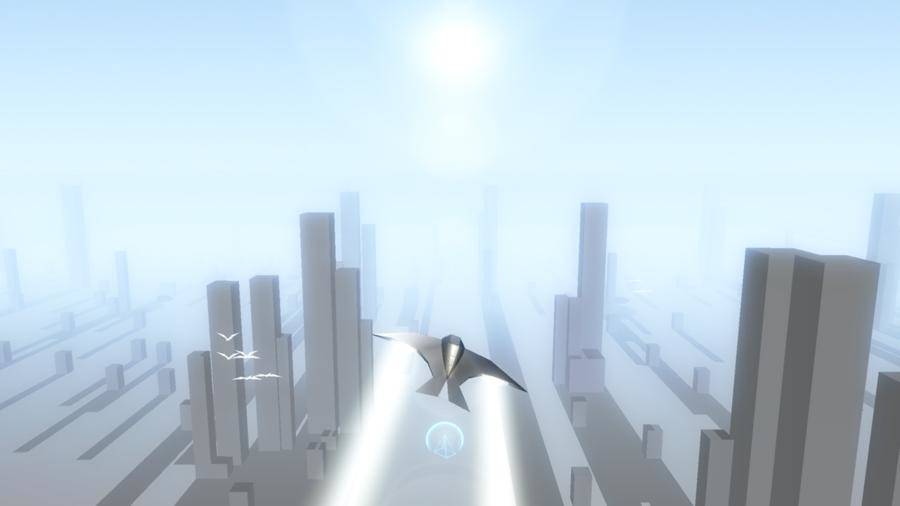 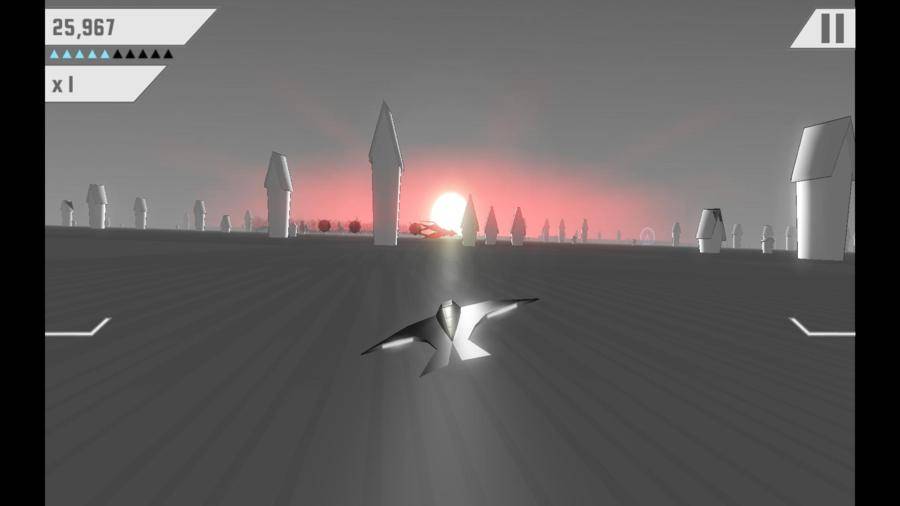 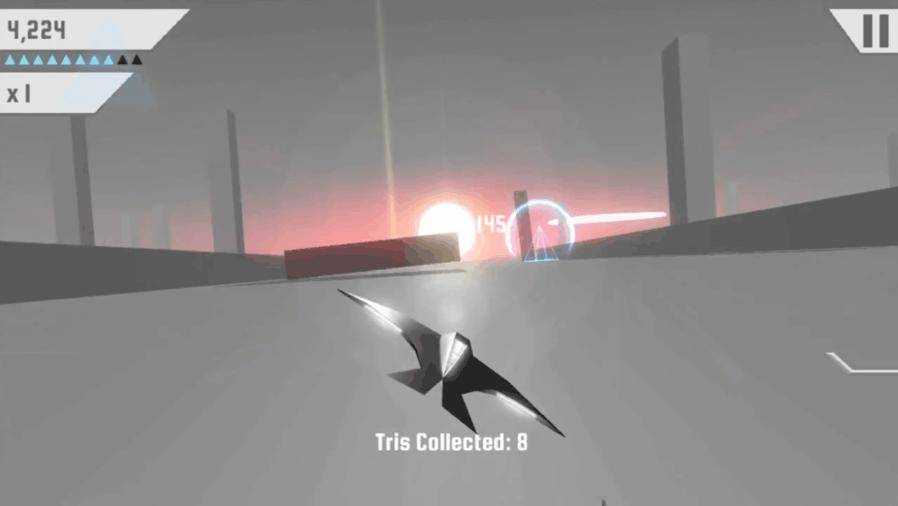 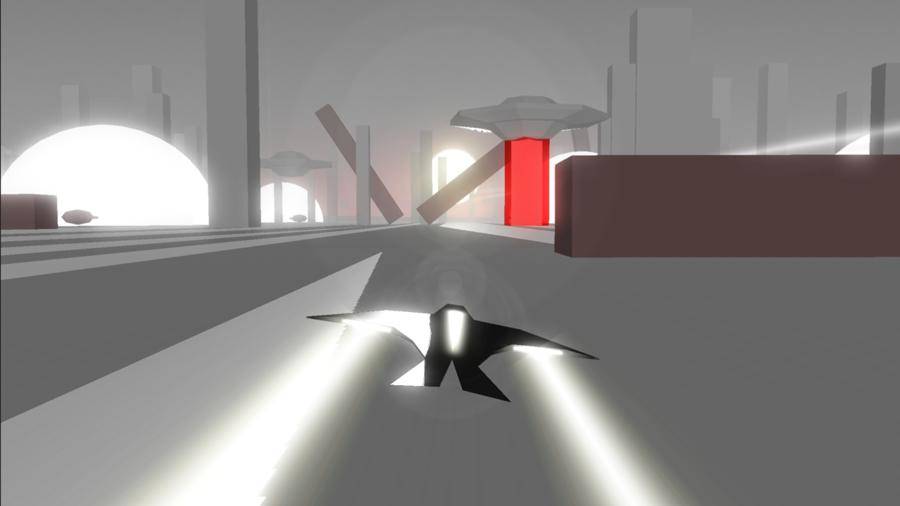 Each run through the game is only likely to last a minute or so, but players will unlock new features by accomplishing mini-missions and these unlockables stay with the player permanently. These missions can be as simple as traveling a certain distance in total, or using a particular power-up a set number of times. The rewards include things like new abilities for their ship, new kinds of power-ups, as well as new features for the world. The more that gamers play, the more varied and complex the game world becomes.

The ship is customizable too. Some of these are cosmetic decals, but players can also upgrade the choose things that affect gameplay, like the number of power-ups they can store at one time. It helps gamers tailor the experience to suit their style of play, or to best deal with the layout of the daily map.

the game's world is rebuilt every day

The world is divided into Regions that each have slightly different shapes and mechanics. The starting world is simple with stationary obstacles like cubes and pyramids, but players will quickly venture into more challenging regions that have moving objects, including paths that suddenly appear or disappear as the player approaches, forcing them to make split-second course changes.

Race The Sun has a simple set of mechanics but it combines them all in a way that will provide a significant amount of replay value for buyers. The fact that the level design is different each day encourages players to sit down and play for a little while to explore the new settings while also earning a few new unlockables too. The leader boards are also reset every day so players have to continuously earn their spot in the rankings.