9Based on
5 ratings
Login / Register to rate.

The FIFA franchise is one of those games that comes back every year, usually with a few small alterations and breaks sales records every time. It has obtained the credibility that all game producers strive to achieve. With that being said, many gamers have become frustrated with the seemingly endless merry-go-round, offering little more than the same thing year on year. It has historically been the weak competition that vs has lead to FIFA being the dominant title in the genre. This time round it’s a different story. The game is a spectacular in almost every department, building on the massive progress made with last year’s FIFA 12.

FIFA 13 saw plenty of fine tuning from EA sports this year; refining the innovative (yet flawed) “impact engine”, building on last years attempt to give players more possession of the ball, “nerfing” goalkeepers and various other little tid-bits. These minor, yet important alterations have lead to a much more fluid, realistic and engaging game of football. One Maybrit of the most important, yet overlooked changes this year has to be the short passing. Last year a short pass was very two dimensional. The ball was practically glued to the floor, making a possession based or “tika-taka” style of football extremely difficult as you therapy were limited in your passing options. This year, if the players passing wholesale nfl jerseys stats and vision are high enough, your players will gently lift the ball off the ground by 6-12 inches, allowing for some smooth, sleek passing maneuvers in and around the oppositions 18 yard box. 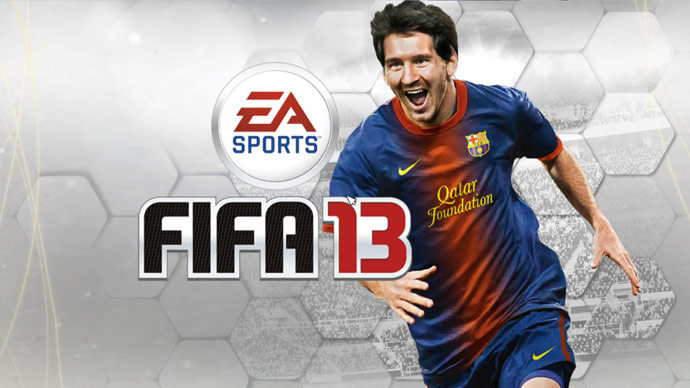 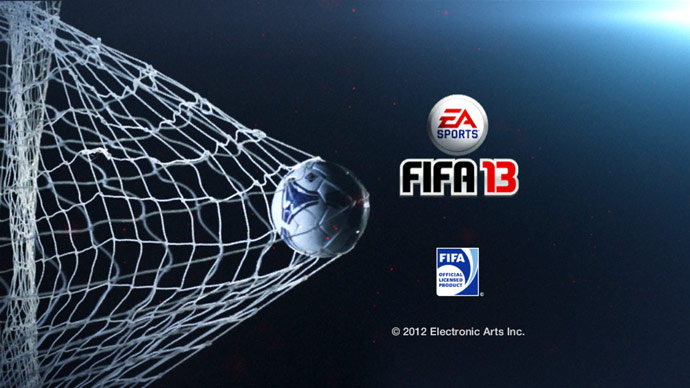 The career mode has had some attention, specifically focused on the transfer system. Virtual Pro’s can now go out on loan, while managers will find that the market is much more competitive and realistic. Offering to loan Lionel Messi for the full season, with the option of buying him for wholesale nfl jerseys £999,999,999 at the end of it will no longer worka . It’s a shame really, because having half of the Barcelonteam playing for Stoke was always humorous but nonetheless, it’s for the best.

Honestly, not a lot has changed since FIFA 12 but that’s not necessarily a bad thing. EA are still miles ahead of the competition and it’s not like last year’s offering was offensive to the eyes. There are a few new little bits here and there that add something fresh to keep it engaging, such as a few new celebrations, an improved replay “style” and they have redesigned many of the stadia within the game, which genuinely does add to the ambience of a match but nothing that’s really going to wholesale nfl jerseys blow your mind. A case of maintenance, rather than progression here, we feel.

We risk offending a few people from EA Canada when we say: There’s not really a lot to the FIFA soundtrack (Sorry, sound team — we love you really). The on field action is met with the usual wholesale nfl jerseys generic roars from the crowd, while the commentary is as flawed as ever. The only real positive we can add here is the addition of a nice little feature where the commentators will pick up their “stories” again should they be interrupted by something important taking place in the game but even this is sketchy at best.

FIFA 13 is at it’s best when played online. Whether it’s Ultimate Team or Head to Head Seasons, it’s gripping, challenging and fills you with the emotion that only competitive gaming can provide. The addition of seasons to Ultimate Team cheap mlb jerseys is nothing shy of genius. It’s Our taken an immersive, enthralling and exciting aspect of the game and improved it by providing a purpose. They’re no longer just one off games against a random or another tournament to try and win for the sake of it. Now it’s about pride, status and those oh-so-vital three points.

Clubs wasn’t neglected, getting a few tweaks of its own. The overpowered pro goalkeepers of FIFA 12 are now gone, with goalies automatically being set to semi-assisted — so they We actually require some skill and concentration. There is also a drastic change in the virtual pro that you use. Your online pro and those used in career modes are now completely separate. Every career mode you start as a player will be with a fresh Warhammer pro, while your online pro can only be used in online games — removing the primary methods of cheating that plagued the game mode last year.

FIFA 13 is a highly polished game that will provide you with hundreds, if not thousands of hours of entertainment till the inevitable release of the next edition in 12 months time. The offline modes have been tweaked enough to offer something new, keeping the game fresh and adding a twist, when compared side by side with its predecessor. Online, it was more about immersion. EA wanted to remove the “one game after another” feeling to it all and that’s exactly what they have done. Nothing groundbreaking but sometimes the smallest tweaks make the biggest difference. The fact that the main thing we marked EA down on was the soundtrack/effects really tells you all you need to know about the quality of the game. If they can make commentary more relevant and offer up something different in terms of crowds reactions, without having to fiddle with custom sound files then they really would be as y atmospherically impressive as watching a game on the TV.