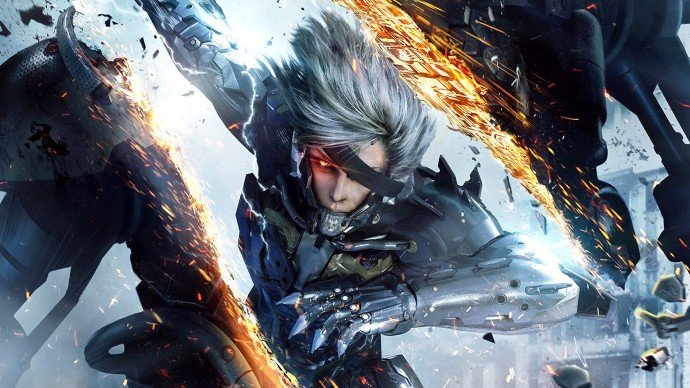 On the latest episode of the Kojima Productions Alert! podcast, designer Jordan Amaro and other staff members confirm that Metal Gear Rising: Revengeance is still headed to PC and will be available on Steam shortly.

The Metal Gear Solid spin-off, according to the host of the podcast, is in the final stages of development and will be available on the popular digital distribution service “any day now.” There were rumors floating around that the port had been canceled, but obviously this doesn’t appear to be the case.

A lot of people probably weren’t expecting Revengeance to be any good, mainly because of fan animosity towards its lead character, Raiden. However, thanks to the wonderfully crafted hack n’ slash design the folks over at Platinum put in, not to mention Raiden’s new attitude, the game won over many gamers and critics alike, including us (we gave it a well-deserved 9.0).

Personally, it’s one of my favorite games this year (though the DLC was a little underwhelming), and I just may double dip and buy the Steam version just to check out what the already impressive visuals look like on max PC settings.