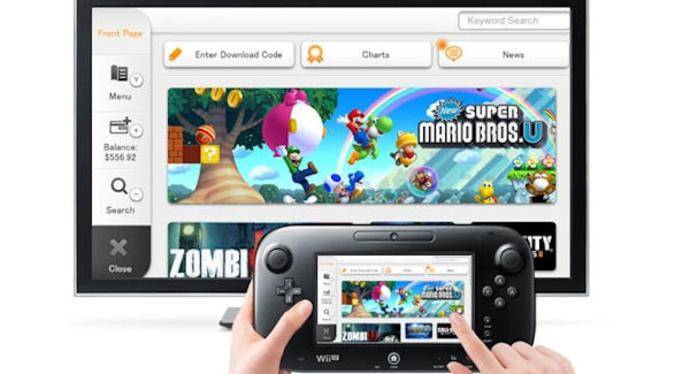 Fancy picking up a Wii U but aren’t sure enough to walk into a brick and mortar store and shell out over $350 on one? Nintendo are offering customers the chance to directly buy a refurbished console with a 12 month warranty at only $200. If you don’t mind a refurbished device, it’s an absolute bargain.

Included in the set is the console and gamepad, a physical copy of Nintendo Land, two AC adapters, an HDMI lead and a sensor bar. If anything goes wrong in the first 12 months, you’ll be able to get any problems sorted via the included warranty.

Despite refurbished electronic devices being quite a bit cheaper than their store-bought alternatives, a lot of people steer away from them, mostly because of some misunderstanding about what it actually means. In actuality, there’s a chance that your refurbished device will die on you, just like there’s a chance a new device will. That’s just the nature of purchasing electronics. Buying a $200 Wii U isn’t the same as renting a “proper” device, or even the same as picking up one second hand.

In other words, this is a fantastic bargain, and is around the price I think people wanted the console to be in the first place. Although they’re available to purchase, it seems there will be a short wait until your order is dispatched. Still, if you were going to buy a Wii U anyway, waiting a few weeks might be well worth the $150 “profit.”