It’s been only a little over twelve hours since we got our first proper look at Metal Gear Solid V: The Phantom Pain, and less since we discovered the voice of Solid Snake and Big Boss, David Hayter, would not be reprising his role. It’s odd – especially since the Japanese Snake actor is confirmed to be returning – and it’s made people angry. Some even feel dedicated enough to petition Kojima and Konami in the hopes of changing their minds.

With 50 supports, as of writing, it’s bound to get quite a following, if similar petitions are anything to go by.

“Solid Snake and Big Boss(AKA Naked Snake) are gaming icons. Maybe even an Icon for an entire generation of gamers. These two men are VERY intricate characters born of the same being, but of yet two completely different personalities. Two VERY different people played by the same insanely talented man who can bring the very detailed and different characters of these two men to life with two distinctly different voices that are similar yet not the same.”

Although it’s a little early to be presuming anything about the apparent Hayter slight, it’s fair to say he’s a big part of the series, well-loved by fans, and that a lot of people are going to miss hearing his voice as they play. 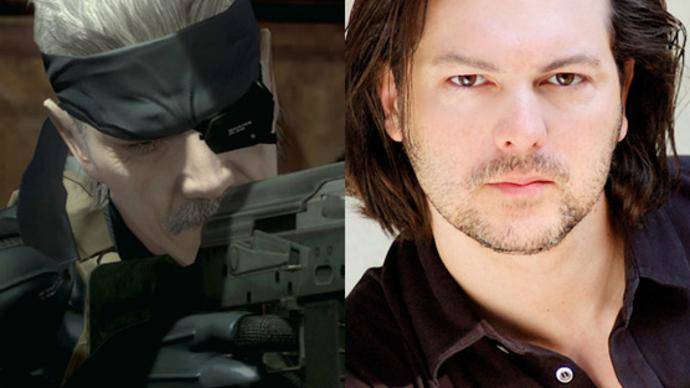