Are you a resident evil fan but haven’t played resident evil 6 yet? Is the reason because you only own a PC? Really you are one of those like 15 people, well ok then I should tell you that Resident Evil 6 drops for PC on March 22 with all the same content given in the console modes plus a new mode called “The Mercenaries: No Mercy”, which is basically just the existing mercenaries mode for consoles with more baddies.

Last month Capcom announced a free benchmark test would be available for upcoming version and now it is. This benchmark test will allow players to put their PC’s to the test and see if they are able to handle Resident Evil 6 before it releases, just in case reading the system specs wasn’t good enough for you. A version of the benchmark tool can be downloaded from nVidia, (via GeForce), and it won’t cost you a single penny.

Resident Evil 6 received mixed reviews on the consoles and definitely not the success Capcom was hoping for. Maybe now being released on the PC its popularity will increase and you know PC people will make some fun MODS for it. 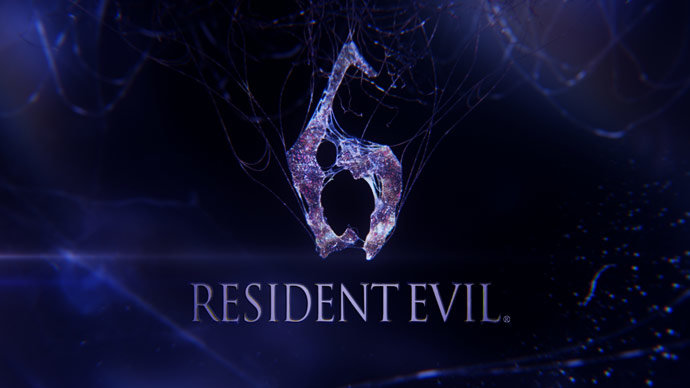