Angel Alliance is a free to play fantasy turn based strategy MMO brought to you by Kabam.

The concept is based on good versus evil where conﬂicting players represent the forces of  light. The ﬁctional world is called Etheria where all the action and adventures take place. Set in the world of heroes, magic and of course Angels. Your mission is to ﬁght evil as the Dark Lord has imprisoned the Angels in the Abyss.

The Seal of Life, a powerful item that allowed angels to peacefully rule the world, is now in the hands of evil forces. Players must reclaim this artifact and rid Etheria of the dark corrupters. Do you have what it takes?

Battle with Angels by your side and become a legendary hero! Acquire enchanted weapons, unlock powerful abilities, and gather new Angels in your quest to defend Etheria. Fight alone, or alongside friends in a guild. Then challenge other players for honor and glory. Crush the Dark Guardians, release the Angels, and march to victory!   When ever You have a brake hop over to check some of the gambling deals and see what is currently available. 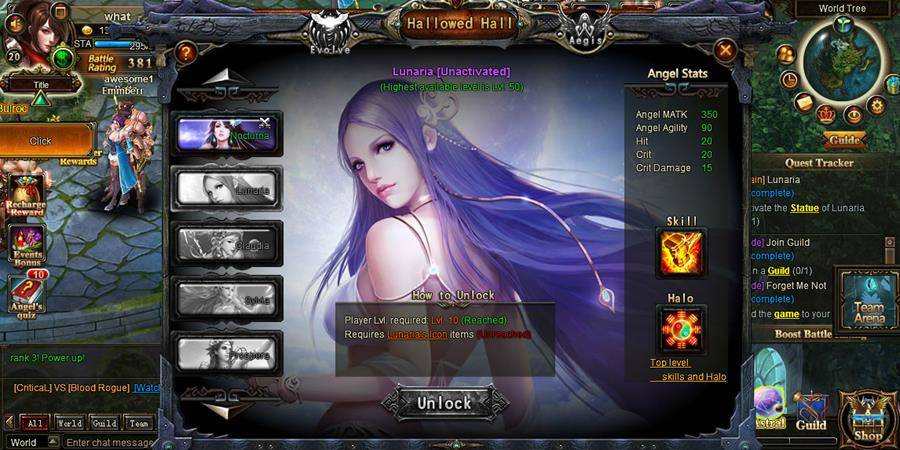 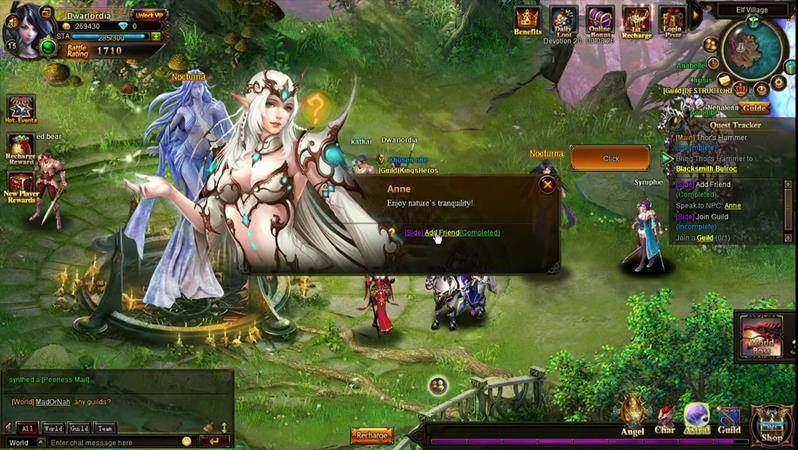 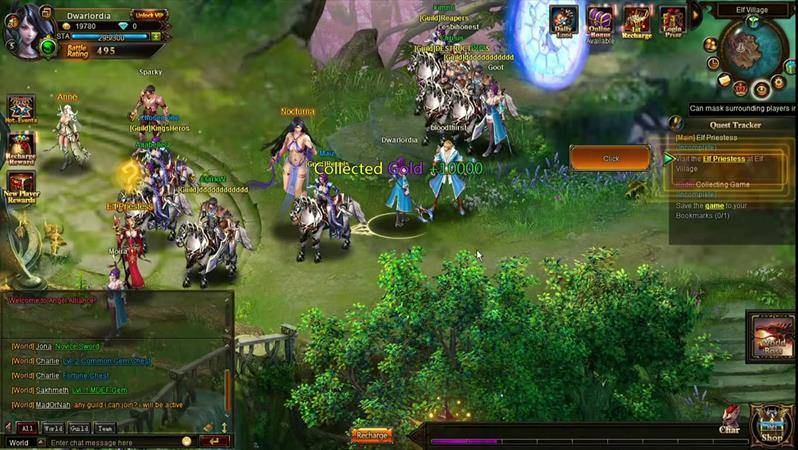