Final Fantasy XV has finally tipped over 10m copies sold. At an almost eerily similar time, Grand Theft Auto V was revealed to have sold 165m copies. This is an insane discrepancy. 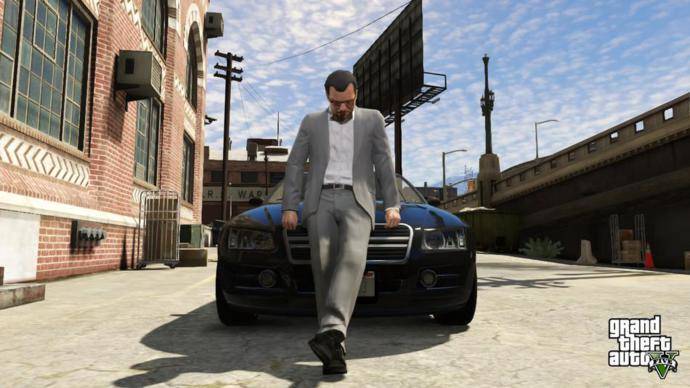 Final Fantasy XV was a really successful game. It was a benchmark title discussed and rediscussed endlessly since the day it was released, for better or for worse. It was torn apart, criticized, enjoyed, built up – it had spin-offs and tie-ins.

And it sold 155m less copies than Grand Theft Auto V. Final Fantasy as a whole has sold only about as much as this one game.

We can talk about the hows and whys, but it’s not really interesting. Besides, we’ve done it before. Instead, this makes me think about the clash between hardcore and core gamers, and what that means for the future of the industry.

Because whether we like it or not, we’re in the minority.

Because over and over, we get hyped about things that nobody else even knows exists. Final Fantasy is a poor example, because it’s still selling to 10m people. That isn’t any small thing. It’s not far off the population of New York and Chicago combined.

That raises separate questions about that canceled DLC, but that’s a rant for a different day.

Instead, what I’m saying is that even our most successful, biggest franchises pale in comparison to the might of something that goes mainstream. Pokemon, Tetris, Mario – these are all franchises that appeal to the widest of widest demographics. They spin-off into television shows, into Saturday Morning Cartoons. They get spoken about on national television.

Final Fantasy XV did what few games do – it hit as big an audience as it can. Few games sell more than 10m units. Some franchises barely clear that.

The problem is, our minds our skewed by big numbers. We can’t tell the difference between 13m and 10m, not really. But companies love throwing out these huge achievements because it gives their games more prestige. Elden Ring sold 13m units just of itself – more than Call of Duty Vanguard.

But really, these are not huge numbers. Doctor Strange played to more than that in its opening weeks, took up only a few hours of time and Disney will do that three times this year. If not more. Many more will watch it when it hits Disney Plus, once the cinemas have quietened down, or once it hits home media.

And that’s not even the most of it. More than 112m people watched the Superbowl. An average of 21.3m people played Candy Crush every day in April 2021.

Suddenly that 13m for Elden Ring doesn’t look so hot. And that’s not because it’s not impressive – remember the population figures from before. It’s because there are other areas of entertainment that are so much bigger.

And so when we get outraged about the Halo TV series going off in a funny direction, or the next Diablo game being on mobile or whatever other outrage there is this week, it all kind of makes sense. Why be a big fish in a small pond if you can make just as much as a small fish in a big pond? Chasing trends – what could go wrong?

The fact that this is stupid and short-sighted is the subject for another article.