Game of Thrones Episode One Review

Game of Thrones Episode One

Game of Thrones Episode One Review

HBO’s Game of Thrones is what a character drama should be: tense interpersonal relationships, heartwrenching twists and a man that inexplicably can only say his name over and over again. There’s only one developer capable of making that sort of thing interactive, and that’s Telltale. With their first long-awaited episode now available on PS4, does it live up to the hit TV show?

Like all of Telltale’s endeavours, Game of Thrones is a single narrative that can be slightly altered based on your decisions. People may remember what you say, but it doesn’t change the huge events that happen throughout. That’s why the first and last twists of the game are incredible, but the middle sections slightly slower than they ought to be.

They've at least started in the right direction where it matters: with the story

Getting to know new characters as part of a cast of dozens is hard enough in the TV show, but the new playables in the game are especially hard to get to grips with. This is because there are so many things they can be based on what you choose to say and do, and without any strong personality of their own you’re instead left admiring the world and the opportunity to see a corner of it more deeply.

You play as three characters across the first episode. They’re all a little bit too familiar, and any fan of the Starks will feel at least vaguely at home with them. Even the way they look seems very much designed around the cast of TV’s most murdered family.

Like the books and TV show, the multiple viewpoints allows you to travel the world in seconds, to see things you otherwise wouldn’t, and it’s a great chance to examine relationships from the show. Although the section taking place in King’s Landing is perhaps the dullest overall, it contains the some of the best scenes and gives you access to some of the actors that made it to the end of Season 3. 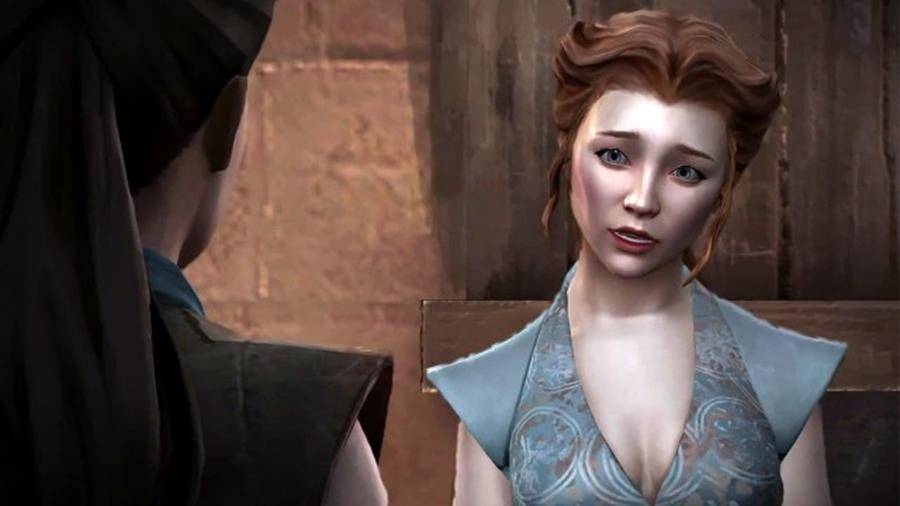 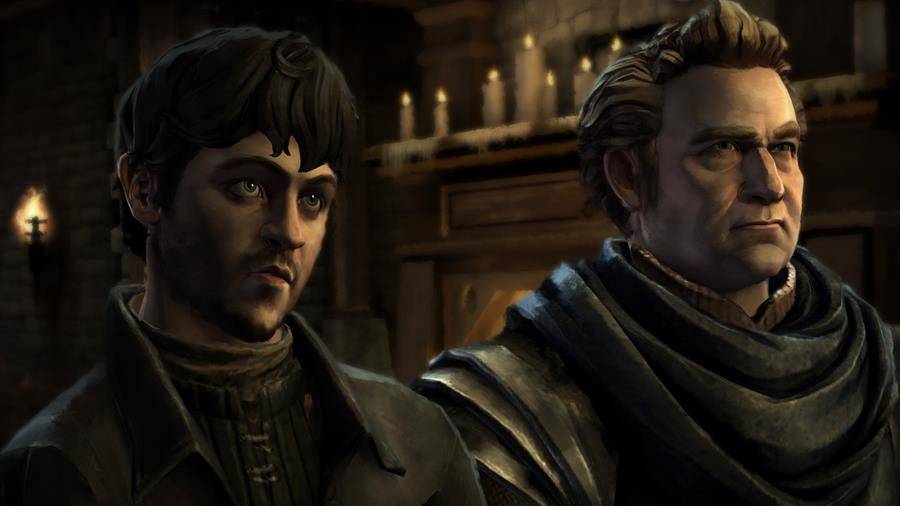 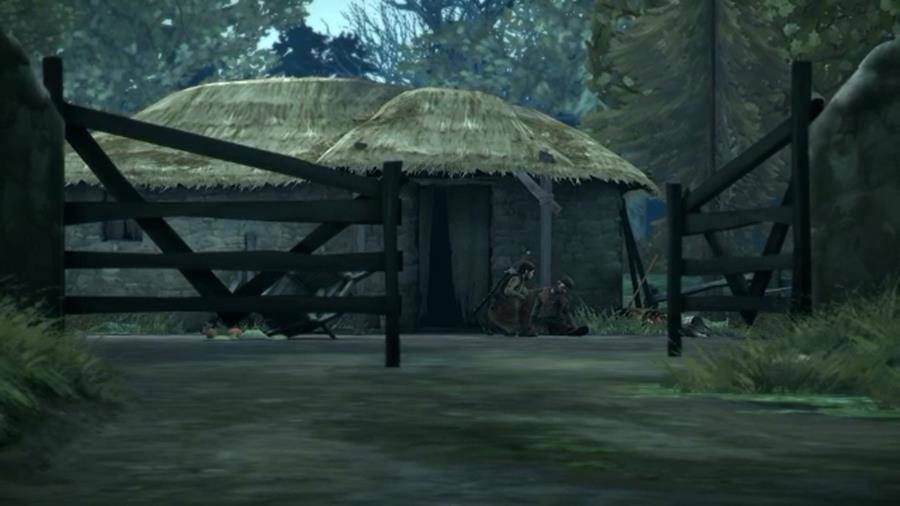 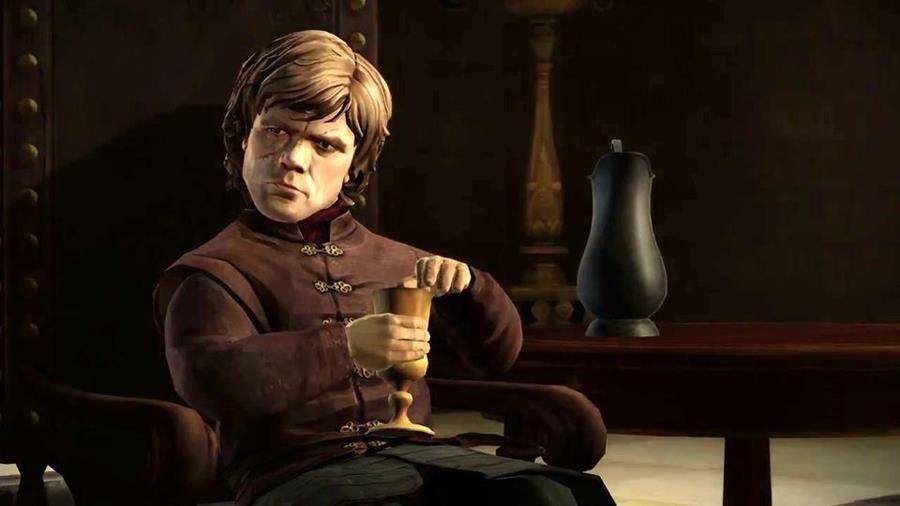 That Telltale have managed to get both the likenesses and voice actors from the official show says a lot for them, and it works incredibly well. Seeing Tyrion and Cersei bicker is instantly enjoyable, although the writing may be more on the nose than we’ve come to expect.

New cast members are less impressive but passable. The occasionally odd line and terrible English accent doesn’t do too much to ruin the overall message.

The Way You Walk

The graphics are generally quite nice. There’s a kind of ink-blot watercolour look that works most of the time. Occasionally it’s too harsh on a character or background item. When this design goes wrong, it’s unattractive at best, and this is something they’ll need to fix as the season goes on. This is made worse by the fact that it really suits the world, and is endearing most of the time.

The world itself is a little disappointing. The design of rooms is fine, but the backdrops and overall landscape, so important to the show, seems lifeless by comparison. It almost could be a painting, something that perhaps is intentional but underwhelming.

The worst visual offender is the animation. It’s not unusual to cyborg-style walking or characters clipping through their own clothing. Occasional slowdown and not especially well done violence adds to the disappointment. While graphics have never been (and shouldn’t be) Telltale’s focus, it’s undeniable that outside of character design, something needs to be done.

Telltale have produced a strong first episode of Game of Thrones, but there are things that need to improve. Unfortunately, short of an engine update, that seems unlikely to happen, and things that mar enjoyment now will probably continue to do so from here on out.

But they’ve at least started in the right direction where it matters: with the story. As we start to see where our actions take us, there will be less in the way of distractions, and more open-mouthed awesomeness.