Company of Heroes 2 is the longawaited sequel to one of the best strategy games ever, designed to give you the thrill of leading an of highly trained soldiers in some of the bloodiest combat of World War Two. Play your part by engaging in tactical combat with the Germans, help lead Russia from the brink of destruction and fight your way to Berlin.

When you’re done with the campaign, take the battle online in both cooperative and competitive game modes designed to get you scratching your brain. A new engine means that both graphically and tactically this will be unlike anything you’ve ever played. 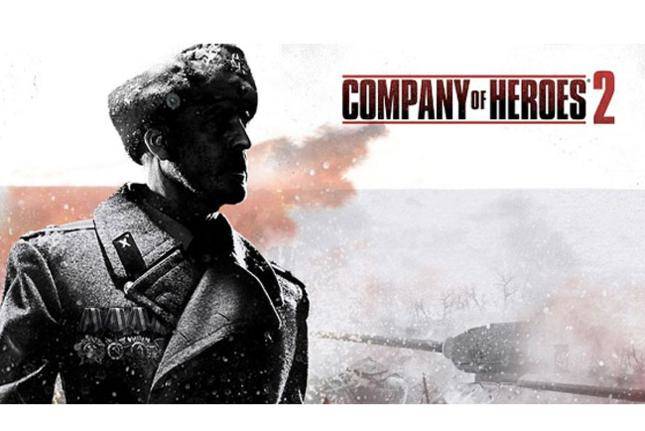 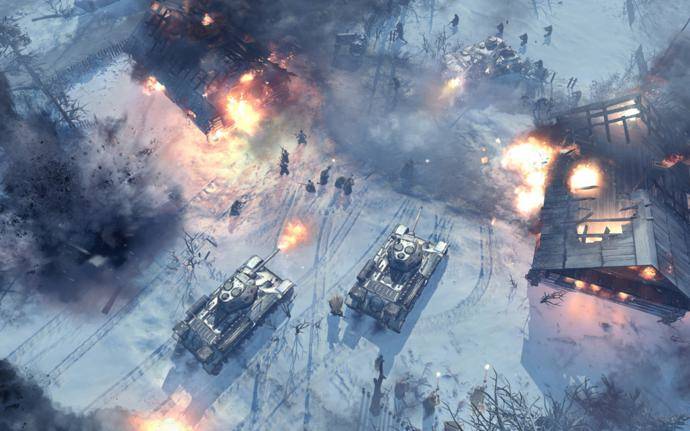 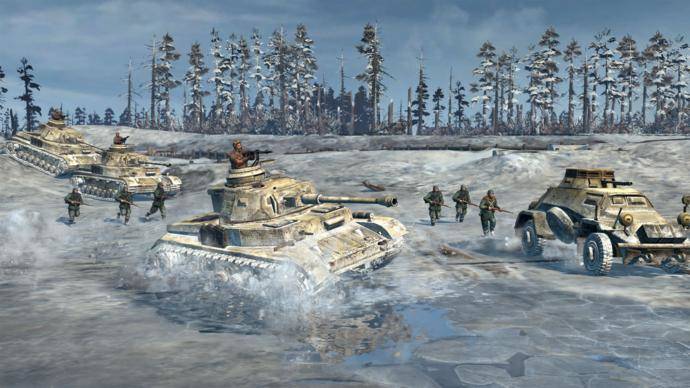 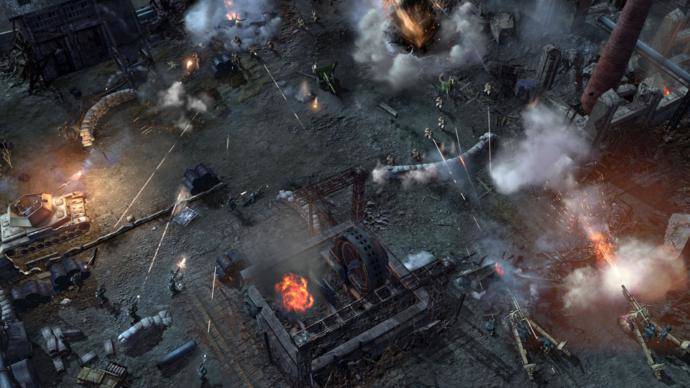 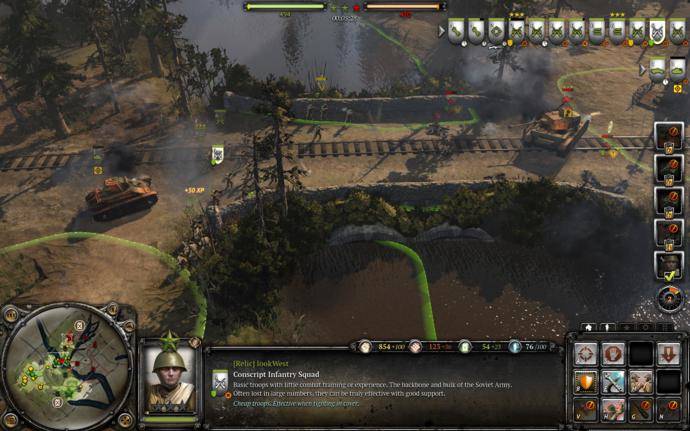 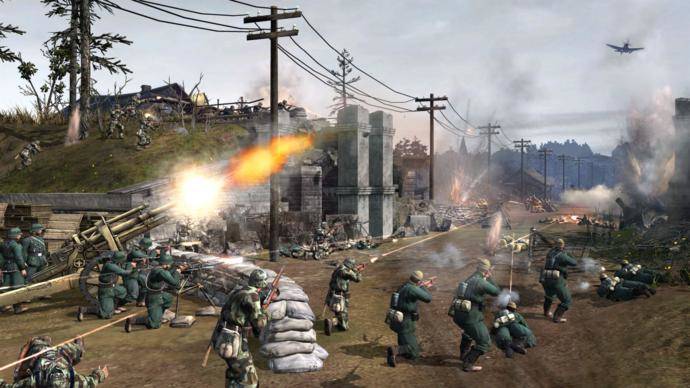