GRCast S02E03 – What Makes a Horror Game? Can they be Great Again? 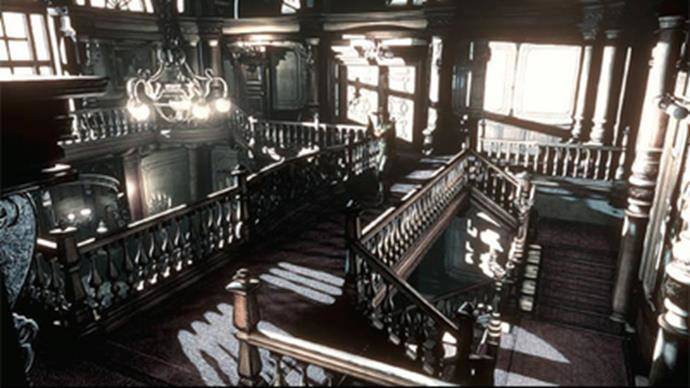 What’s makes a good horror game? Does it need monsters? Does it need to be set in the dark? Is The Last of Us a horror game or does the genre exist beyond its separate elements? These are just some of the questions that Joe Ryan, Allison Hill and Mat Growcott try to crack on this week’s GRCast. Scary games used to be ten a dime, but times have changed and now they’re mostly coming from indie publishers. Can they make a full come back, and will Oculus Rift play a role in its revival?

Got an opinion on the genre? Remember some scary titles we didn’t bring up? Disagree with Joe’s opinion of Alone in the Dark? Jump into the comment section below.

GRCast is hosted by Joe Ryan. His guests today were Allison Hill and Mat Growcott. Resident Evil will be released on PS4, Xbox One, Xbox 360, PC and PlayStation 3 in 2015. Deadly Premonition is available on PC, PS3 and Xbox 360, although it’s really rough – don’t say you weren’t warned.  The music in the main show was created by Joe Ryan.

If you have any comments or suggestions and don’t want to post them below, feel free to email [email protected]

For some of the best gaming views, not to mention often hilarious banter and insight, be sure to check back every week. The second season is only just kicking off, so expect a lot of exciting developments over the next few months.