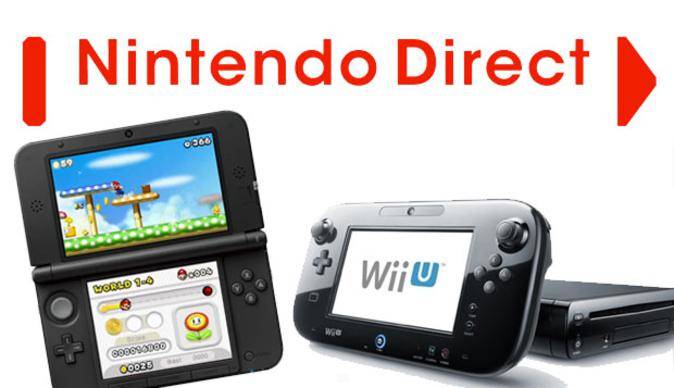 Nintendo continues to do these random online streams to show off their content. Overtime, I’ve gone from hating these little videos to loving them. They are generally always great and packed with content, both announced and unannounced. The purpose of the most recent Nintendo Direct was to look at games coming out in 2014 and through Spring 2015. 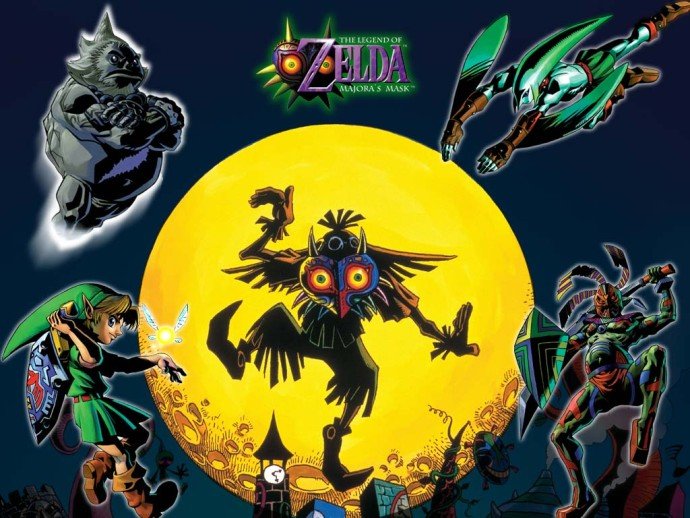 Nintendo didn’t hold back. They came out throwing punches with a lengthy video showing off The Legend of Zelda: Majora’s Mask. After the release of The Legend of Zelda: Orcarina of Time 3D when the 3DS launched, it was definitely a more of a when, rather than an if, we would see Majora’s Mask. We all knew this was coming, but we now finally have a release date. If you have read through my Nintendo HD article series you already know that Majora’s Mask was the one Zelda game I wanted remade.

Call me a pessimist, but I feel like this announcement may be a consolation prize; perhaps the new Zelda on Wii U is farther away than we thought, potentially evidenced by the fact that no video surfaced during this direct. That was actually one of many surprise omissions from this Direct. Put that alongside Mario Party 10 and Yoshi’s Wholly World. All three are probably late 2015, potentially early 2016 releases.

Nintendo didn’t stop there, although everything else was just more of what we already knew was coming. In a nice video, Nintendo showed off a snapshot of all 70 levels in Captain Toad: Treasure Tracker. They also announced new challenges – such as sneaking past all the Shy Guys in a level without alerting them – which when completed unlocks extra, unannounced content in the game. It seems like Nintendo is putting a lot of content out there for the low price of 39.99 USD.

Kirby on Wii U also got some new details, especially a fun looking multiplayer mode that might actually make completing the game easier. When I played this at an E3 event earlier this year, I was frustrated trying to complete the levels using only my own abilities, which may be more of a knock on my age than the game itself. Either way, I think I will enjoy this with a friend more than I would playing by myself.

Indies were also well represented in this video, and although I won’t go into each and every one of them, its refreshing to see Nintendo continue to support independent development. It is definitely a plus if Nintendo can land big indie games on their platforms first; although they are not system sellers, they build up a nice relationship with tons of great studios brimming with exclusive potential later in the consoles life cycle.

More details also emerged about how Amiibos will function in games such as Mario Kart 8 and Hyrule Warriors. Mario Kart 8 seems lackluster, as the characters only unlock a racing suit and helmet for your Mii to wear. But the more I think about it, the more I like the idea of Amiibo. Sure, you would never buy a 12.99 Amiibo to unlock a racing suite in Mario Kart 8, but you would buy one if it unlocked stuff in 4 or 5 different games. Info also came out about Hyrule Warriors Amiibo support, which is actually brilliant! I never had high hopes for Hyrule Warriors getting support, but I guess I was wrong. Obviously, the only character with any real tie to Hyrule Warriors is Link, and placing him on the GamePad unlocks some great stuff. But what about all the other Amiibos? Well, they are all supported, offering up different in-game items when they are placed on the GamePad. Although nothing Mario specific will show up, perhaps 100,000 Rupees might!

There is so much more to see in this video, including a good look at all the content in the first Mario Kart 8 DLC pack coming on November 13th. Lots of dedication went into those new and remastered tracks, including swapping out coins for Rupees in the Zelda themed course! It may seem insignificant, but it points to the Mario Kart 8 team attempting to keep these themes as close to the original concept as possible. Check out the video embedded in the article for more on Shovel Knight, Kirby, Xenoblade Chronicles, Code Name S.T.E.A.M., and more. What did you like the most about this Direct.

Follow me on twitter (@adamroffel) for more details on these games. As always, we will have reviews up before launch on most of these titles.