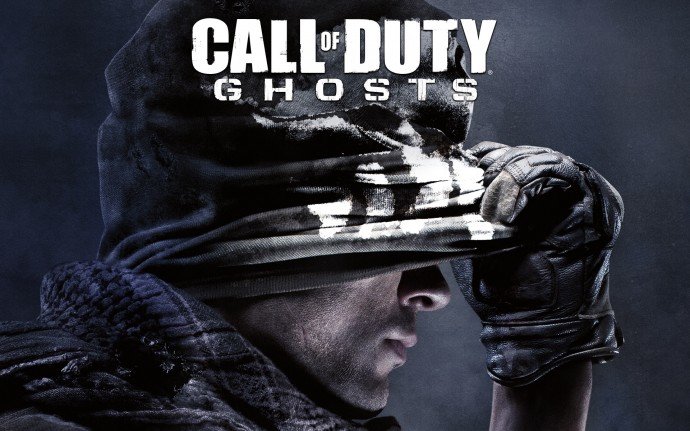 The names of all four map packs for Call of Duty: Ghosts have apparently been revealed by Activision on accident. According to VG24/7, a gamer by the name of Fariko_Scorch, a member of the competitive gaming group Fariko, posted an email sent to him by Activision that detailed the upcoming DLC.

@charlieINTEL i got a email from call of duty pic.twitter.com/urug90TKqE

This image is more than likely legit. As noted by VG24/7, the first letters in “Onslaught”, “Devastation”, “Invasion” and “Nemesis” spell out ODIN, which is a strike platform found in the game’s single player campaign. Naturally, Activision has taken this advertisement down, claiming it was a mistake.

This isn’t the first Ghosts leak this month, either. The names for each individual map in the first DLC have reportedly surfaced, as well, thanks to a post on Denkirson Proboards:  Boneyard, Dome, LUA_MENU_GAZA, Red River and Swamp. Yes, Dome from Modern Warfare 3 might make a return, it seems like.

Anyway, nothing here has been confirmed yet, and Activision is currently keeping their lips sealed. Stay tuned for future updates. In the meantime, keep working on your kill/death ratio while you wait for more maps to cause a ruckus on.