A Week of Wacky, Weird, and Wonderful Video Game News 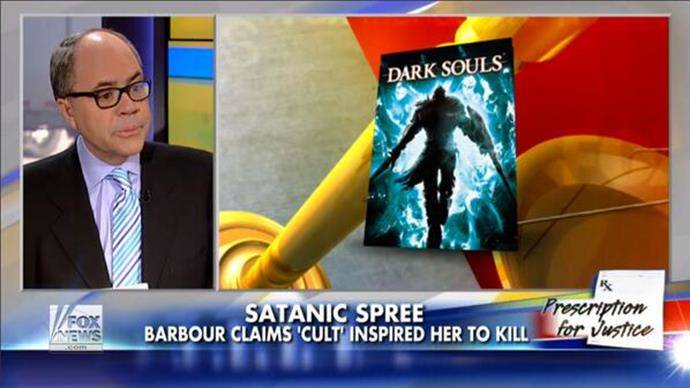 Outside of the recent #gamergate controversy, video game news is often very predictable. You know a few days or weeks before a game launch you’ll have reviews to read, at the end of each month you will have console and software numbers to debate about, and every so often you’ll get a nice dose of wacky, and sometimes wonderful, news. The last few weeks seem to be full of wacky and wonderful gaming news.

Late last week, many news sites reported on a county in California offering up free ice cream for individuals willing to trade in violent video games. I love my ice cream and I love my sometimes violent video games. If I was in California, I would have definitely headed to my nearest EB games and searched long and hard for that 0.99 Xbox original game that may be still exists in the dark, damp and dusty corner of the store. On a serious note, the goal was to address the problem of domestic violence which can be (apparently) attributed partially to violent video games. The debate on this topic continues to rage today, and will probably never go away, and never result in any real change in the industry.

Do you think you have the coolest college president ever? Probably not, unless you go to Columbia College in Missouri. The president there has begun a Madden NFL 15 video game tournament with the students. The winner of that will play him for the right to free textbooks for the entire year. His console of choice: PS4.

Finally, some wonderful news. According to the Dallas Morning News, a prominent traveling video game museum in the United States has found a permanent home in Frisco, Texas. One of the coolest features: visitors will be able to create their own version of pong. I assume that means putting in barriers? Who knows, but it definitely would be an interesting stop if I ever were to travel to Texas. 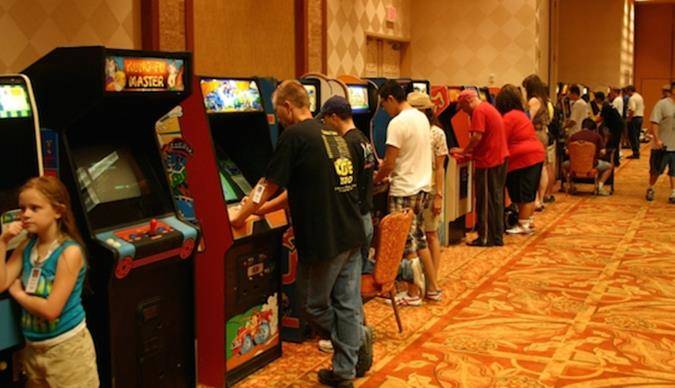 These stories don’t always get the attention they should…or perhaps they shouldn’t. I’m not really sure, but not a lot is going on in the video game world this week – although Destiny at 325 million is pretty big – so I figured why not point a little attention to the littler things that go on within the industry.