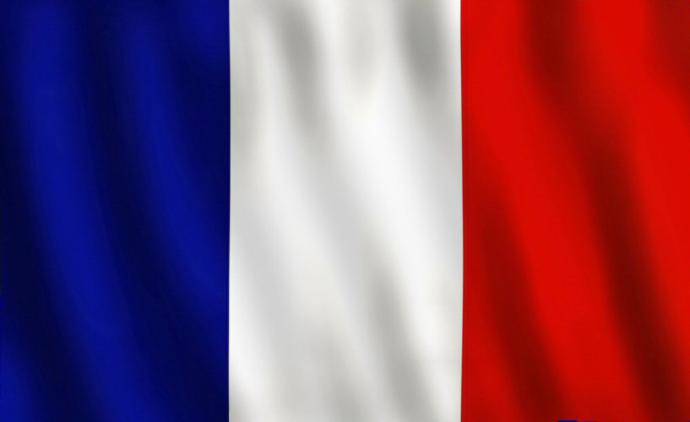 The French Senate today published a report with the aim of boosting video game production and sales in France. Their hope is to create an environment that really pushes the French video game economy, boosting cash to developers and offering them a place to sell their games without having to take a huge cut from current digital distributors.

They’re looking to do this in two ways. Firstly, they suggest adding a little onto boxed video games, all (or most) of which will go towards supporting the video game industry. It doesn’t seem like they’d want to add on too much, a few cents per copy, but this will produce millions in support for French developers.

They’re also hoping to set up an alternative to Steam and other current digital distribution stores. This new store would be exclusive to France and would take only a 10% cut of sales, as opposed to the 30% that current stores (specifically Steam) are rumoured to take. In theory, this will boost the money for developers selling via this store, but it might also mean some cool discounts for anyone using it.

It’s early days yet, and at this point it’s only a proposal. Still, it’s nice to see somebody trying to do something on a national scale. Too late are governments worldwide realizing just how much we could all benefit from what is rapidly becoming one of the biggest forms of entertainment ever.

You can read the proposal – once it recovers from the thousands currently trying to access it – here.