Were Just Cause Devs Working on an Iron Man Game? 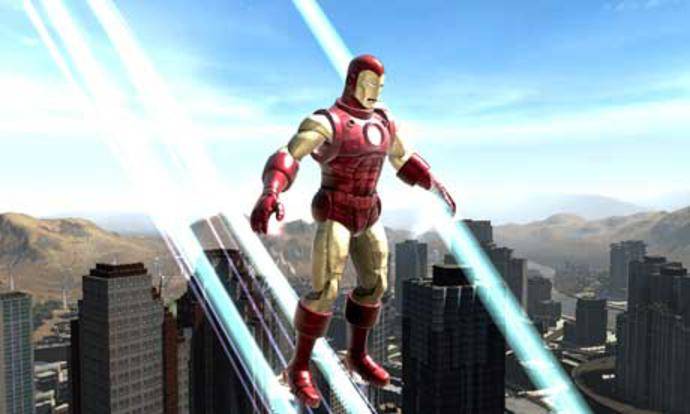 A new rumour is floating around that Avalanche Studios, the developers behind Just Cause 2, may have been working on an Iron Man game. The title has since been cancelled, and perhaps if you consider the potential scale of that, you might just understand why.

The rumour was started late last year (check the bottom post) when a job posting announced that they were looking for people to work on three AAA projects based on major IP. These were thought to be Mad Max, Just Cause 3 and something to do with Marvel. The Marvel/Disney published game would be an open world AAA affair, perfect for Iron Man.

Twitter user Supererogatory said today that he’d heard rumblings of the now cancelled project in the last few months, and that there was reason to believe Avalanche had been working on the Iron Man game throughout last year. It was cancelled earlier this year, meaning there was probably at least a year and a half’s worth of work on it.

Have heard from multiple people that Avalanche was the developer of Disney's cancelled Iron Man game, and feel fairly confident it is true.

This is the sort of thing that will eventually see leaks and further confirmation. Although I’m sure it would have been a fantastic game, for a company like Disney to support development on something as big as an open world AAA Iron Man game – especially an AAA Iron Man game on the scale of Just Cause 2 – just isn’t very realistic. I guess they realized that a little too late into development.

What’s especially surprising is that the original job post asked for developers to work on both current-gen and next-gen titles. Although there’s no way of ever knowing (short of someone involved in the game speaking out, which seems unlikely), there’s a good chance that this might have been at least a cross-gen title. The potential there alone is pretty amazing, but it’d drive the cost of development up as well.