The upcoming 7 days sees quite a lot of variety with RPGs, brain dead shooters, snail racing, and even men in bowler hats. No PC releases but the other platforms more than make up for it.
As always this list is correct at time of publishing however changes to release dates often happen at short notice. 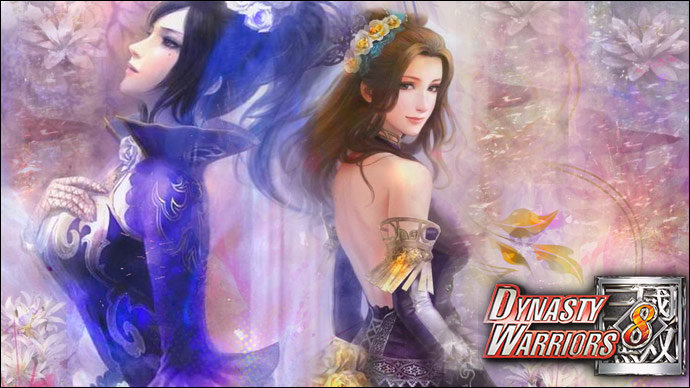 Full Credit to Paulinos from DeviantArt. (all i did was add the logo)

The hack’n’slash gameplay of Dynasty Warriors would make even Chuck Norris look like a fumbling Youtube star wannabe. Dynasty Warriors 8 features an all new story and boasts an extremely impressive 70+ playable characters including some old favourites. The new What If scenarios give alternate outcomes to historic events, giving you a glimpse of what might have happened if things ended differently. Watch the drama unfold in the Romance of the Three Kingdoms when the game releases this week on PS3 and Xbox 360. 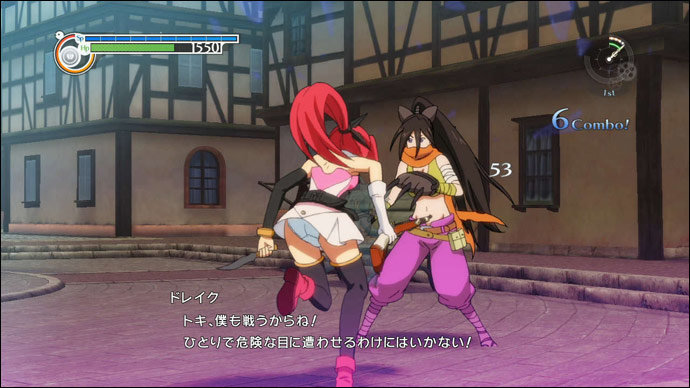 Time & Eternity (also known as Toki To Towa) tells the story of Toki, a bride-to-be seeking to revenge the death of her fiance who is brutally murdered during their wedding ceremony. This JRPG combines 3D backgrounds with 2D characters and enemies.
Time & Eternity will be added to the US PlayStation Store on July 16th. The game has been for sale in Europe since July 3rd. 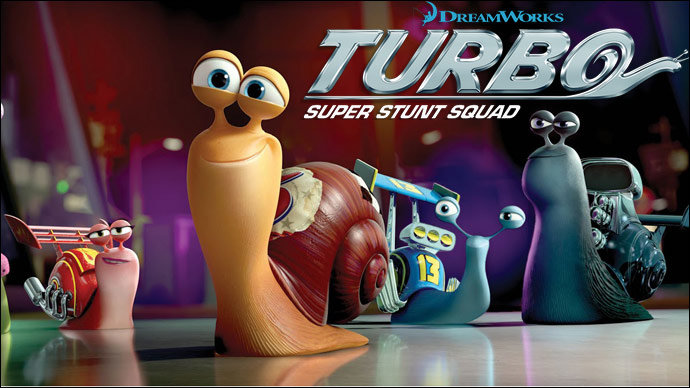 Turbo: Super Stunt Squad is an action game that shows many resemblances to the Tony Hawk or SSX games. Each of the playable characters (based on the upcoming film) has move sets such as drifts, grinds, flips, and super stunt moves. Show your skills to earn power-ups, character customizations, beat challenges and unlock shortcuts in the wonderfully, eye-pleasing environments of Turbo’s world.
This snail racer comes to pretty much all platforms on Tuesday. 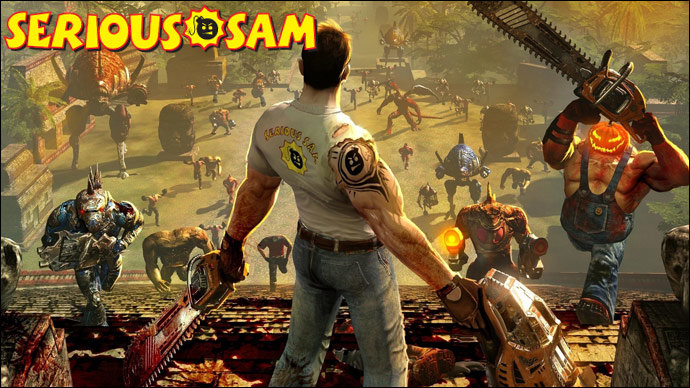 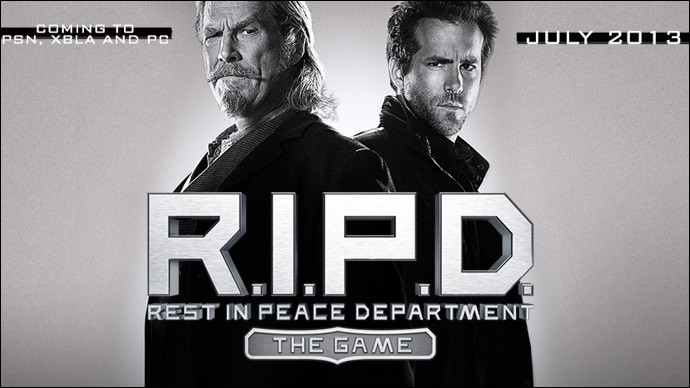 The second movie tie-in on this list, (albeit slightly less cutesy) is based on the upcoming Hollywood blockbuster of the same name. R.I.P.D The Game puts you in the shoes of the Jeff Bridges and Ryan Reynolds characters from the film. The emphasis is on teamwork here as you and your co-op partner fight the supernatural using bad ass weapons in the ‘Otherworld’. Think X-Files meets Men In Black and you kind of get the idea. R.I.P.D The Game comes to PSN and PC on Tuesday and XBLA on Wednesday. 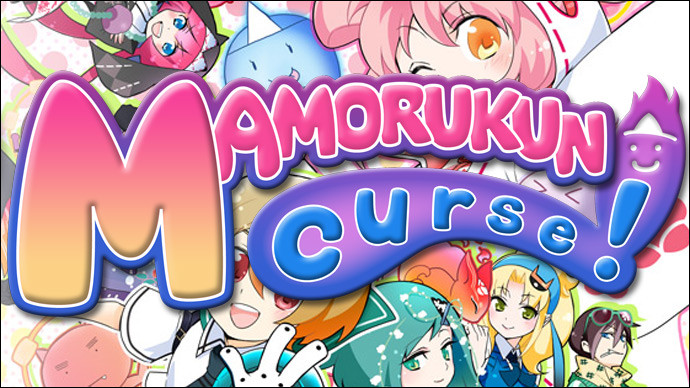 This Shoot-em-up (or Shmup, as kids are calling it these days) is a top-down shooter much like the many shmups (will never get used to using that word) that have come before it. What sets this apart from the likes of Gradius is its unique anime arty graphics. Of course the addition of multiple characters, costumes and ‘Curse Bullet’ should help add some variety to an otherwise slightly stale genre too.
Mamorukun Curse! will be shmupping (inventing words is easy)  its way to PSN on July 16th exclusive to America. 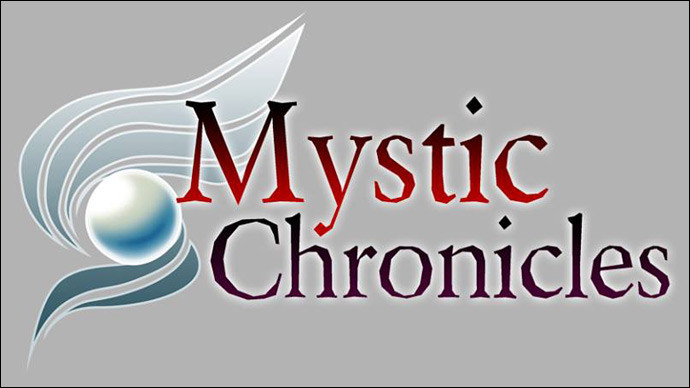 JRPGs are a welcome addition to any Release List for the western world and Kemco adds to that growing catalogue this week by releasing Mystic Chronicles for PSP and Vita.
Kept simple for the PSP system Mystic Chronicles doesn’t do much different from other JPRGs. A young boy called Lux vows to protect his village from outside threats. It’s a story with little deviation from the norm. Explore the fantasy land, talk to NPCs, run errands and kill enemies with turn based combat mechanics.
Mystic Chronicles comes to PSP on Tuesday. The game is also compatible with Vita. 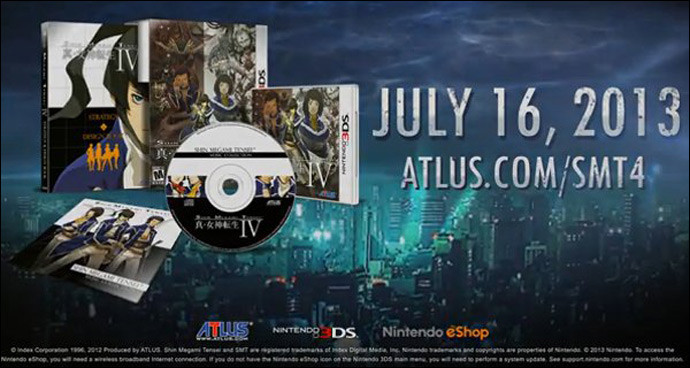 Yet another JRPG to release this week is Shin Megami Tensei IV from Atlus. Coming to 3DS on Tuesday SMT4 tells the tale of 2 friends as they take the journey to Mikato Castle to take part in the Gauntlet Rite, a traditional ceremony to determine their worthiness to join elite ranks of the Samurai. Yet more turn-based combat awaits you when the game releases on Tuesday in America. 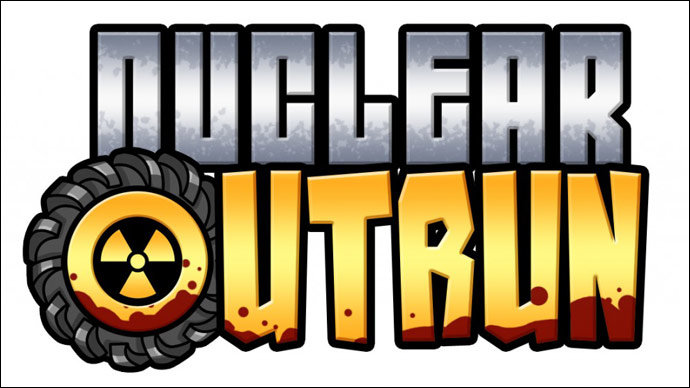 Eliminate hordes of zombies as you desperately try to outrun an incoming nuclear missile in this quirky game by Nerdook Productions.
Morbid, over the top humour mixed with a vast arsenal of silly and unique weaponry and vehicles (including a Fart Gun and an Ice Cream Truck) help make Outrun a genuinely fun little game to play on the go.
Nuclear Outrun got delayed by 7 days and is now coming to iOS and Android this Thursday in all territories. 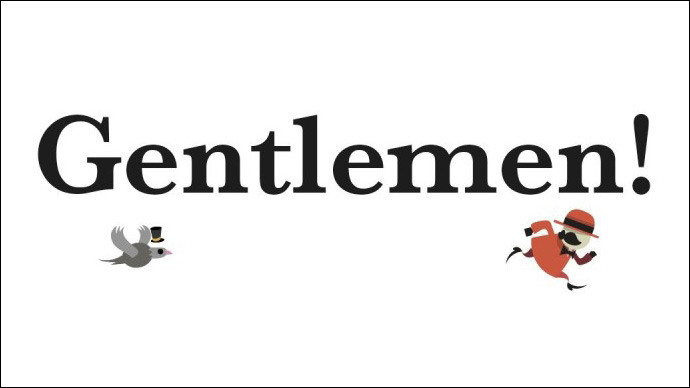 This Victorian-themed duelling game  pits you against a friend in frantic 2 player action. Gentlemen! features a vast array of weaponry including homing pigeons, knives and bombs, and an unusual flipping control mechanic to give unprecedented symmetry in gameplay for both players. 2 players are required to play though as Gentlemen! lacks any sort of single player option. Bare that in mind before you pay the $4.99 price tag. Gentlemen! releases on iPad and Android on July 16th. 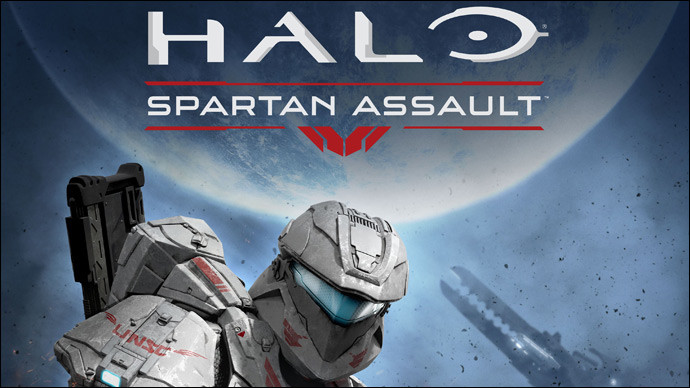 This top-down 3rd person shooter from 343 Industries & Vanguard Games is the first in the Halo franchise to be specifically designed with touch-enabled devices in mind. It’s also the first Halo not releasing on an Xbox console (or at least not yet).
Halo: Spartan Assault is set between the events of Halo 3 and Halo 4 and will include 25 missions with more missions expected to release in the future as DLC.
An exact release date has not been announced, instead all sources are vaguely saying ‘mid-July‘. It’s mid-July now which is why I’ve added it to this list however expect a possible delay due to a lack of any concrete and precise release date.

That’s it for this week. Come back next week for a new list of releases.
If you see any mistakes in this article feel free to email us or contact me directly on Twitter. @SteveVanEekeren