Club Nintendo Has Dropped the Ball in North America 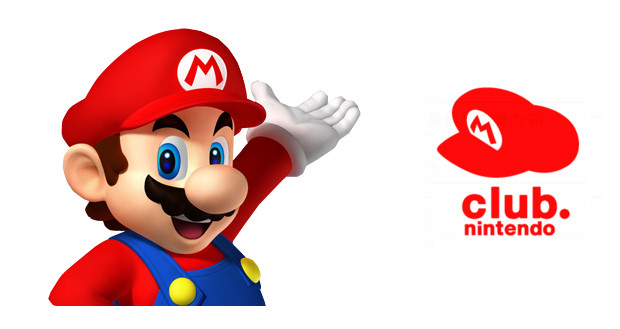 If you have a Nintendo device, you probably know a little about Club Nintendo. For diehard fans it has been an excellent way to grab exclusive items available absolutely nowhere else. This year they’ve decided to go with something simpler – and have damaged the service in the process.

Club Nintendo is an excellent way for Nintendo to keep track of what people think about their games. If you are unfamiliar, Club Nintendo awards gamers points (in North America, they are called coins and in Europe, stars) for purchasing games. In North America, most Wii U games are worth 50-60 coins each with an extra 10 coins awarded when doing a post-play survey – while 3DS games are worth 30-40, with an extra 5 coins for doing the post-play survey. The system is actually great, especially since nothing is forcing Nintendo from giving away free stuff.

Over the years of using Club Nintendo, I have purchased a number of great rewards unavailable to the general public, such as a case that holds four WiiMotes, a Mario themed basket for my other Wii U related items, an Animal Crossing themed pouch for my 3DS, and a load of digital games. Although it is a free rewards program, the cost of getting the coins does add up. Recently, Mario Party 2 on the virtual console was offered to members for 250 coins. To get that, you would need to buy three Wii U titles, a 3DS title, and complete all the post-play surveys. For exclusive rewards, however, it is worth it.

Another great feature of Club Nintendo is the tiered rewards system that are offered on a yearly basis. Become a Gold member (300 coins acquired) or a Platinum member (600 coins acquired) and you receive exclusive Gold/Platinum only gifts at the end of the year. At least that’s what it use to be.

This year, Nintendo in North America has gone all digital with their yearly rewards. I personally chose Donkey Kong Country Returns 3D for my 3DS as a Platinum member; other options ranged from quality Wii U virtual console titles like Earthbound to much cheaper options, such as Donkey Kong 3. Gone are the exclusive gifts. Two years ago, I was given a gorgeous Mario Kingdom statue that is currently on display in my home; last year, I ordered the Majora’s Mask soundtrack which is often played in my car. This year? Games I can purchase myself if I wanted to. There is nothing exclusive about reaching Gold or Platinum status, at least not in North America.

Some may call me a complainer for whining over a free program. However, Nintendo has done so much for their fans in the past, and with a struggling Wii U system, I hoped they would do it again this year. Club Nintendo is far from perfect – most notably, the variance in rewards from region to region – but it is an opportunity for Nintendo to maintain a fan base and give back. I just wish that it was better for 2014.