Scorpion enters Kombat in Injustice: Gods Among Us

Warner Brothers have announced that the next piece of DLC for superhero brawler will be the iconic Scorpion from Mortal Kombat. Bragging a new design by Jim Lee at DC entertainment, this isn’t the first time a Mortal Kombat character has taken on the likes of Batman and Superman, but it might just be the deadliest.

Released alongside a new trailer showing that Scorpion can more than hold his own again some of the most famous superheroes in existence. It really looks like he’ll fit in. He’ll be available for £3.99 on PSn and for 400 Microsoft points on Xbox Live. No doubt one of the most iconic fighting characters of all time will be a welcome addition to what is already a pretty fantastic roster. 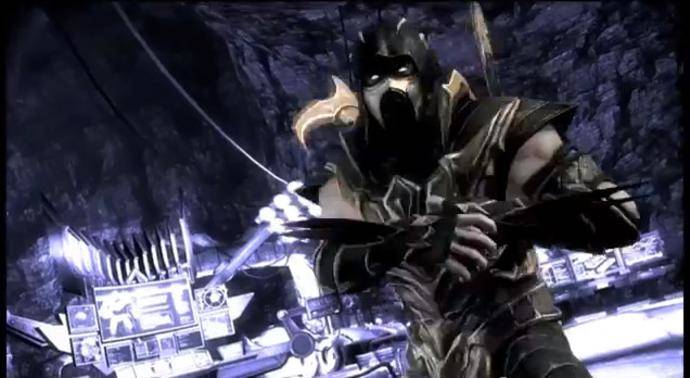