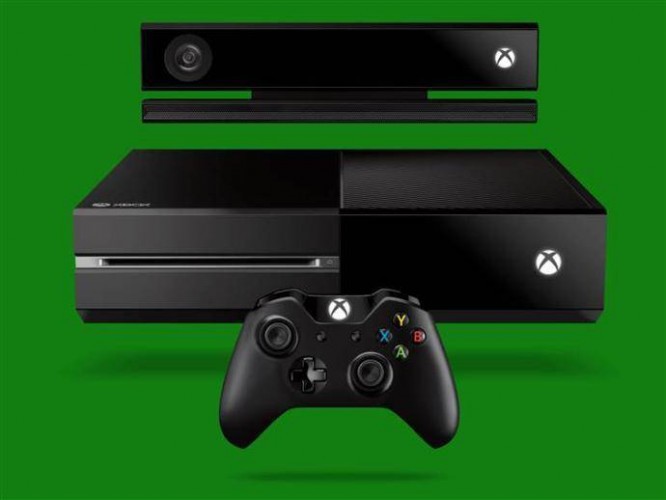 There was a post made on PasteBin by an apparent Microsoft employee, a post that said that Family Sharing was just a glorified way of sharing demos. This would have not only been annoying to those who liked the sound of the feature, but it would have meant that Microsoft were flat out lying about something they were advertising. Not a mistake in an interview sort of lying, but across most of their promotional materials.

In the wake of the PasteBin “reveal,” several Microsoft employees have taken to Twitter to clarify that it was exactly what they said it was, and that there’s actually still a chance it may return for digital titles…

@EvilFiek No, that would be silly. Don’t believe everything you read online!

@lx_KillFace_xl There was no time limit, it was as we described. Team still investing in more digital features over time.