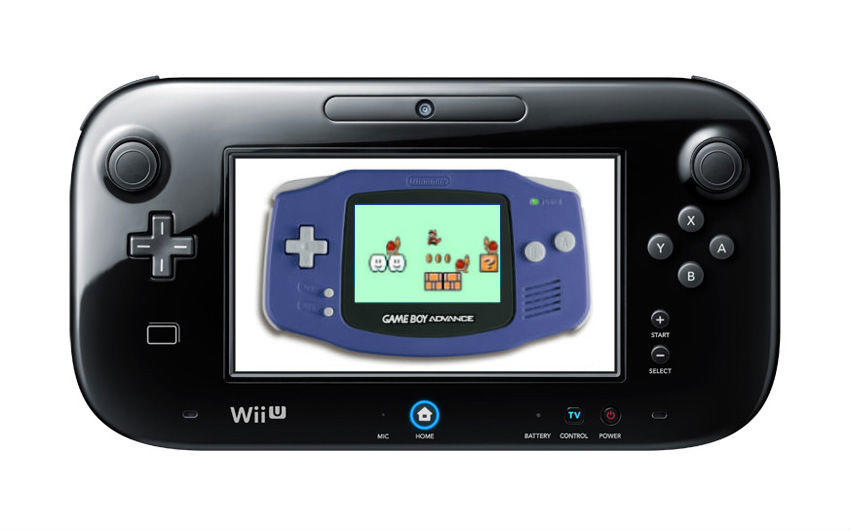 Relaunching popular Gameboy Advance titles on newer Nintendo platforms was one of the best ideas Nintendo ever had. So many great, high quality titles came out on the Gameboy Advance, and since the latest 3DS and 2DS devices no longer support the GBA cartridge, launching them via virtual console is obviously the alternative to the slot. Obviously. Except Nintendo decided to approach things from a completely different angle.

Bringing Back the Past

GBA games have been launching weekly on the Virtual Console on Wii U, and they are some of the original systems best titles. While perhaps not seen as a system seller, Nintendo felt they could sway a lot of people into purchasing some of their favorite Gameboy Advance games and enjoy playing them from their couch on their giant TV’s.

Re-releasing Gameboy Advance games on a Nintendo platform was a GREAT idea. Unfortunately, they chose the wrong one.

Don’t misunderstand me on this. I was able to buy Golden Sun and Mario and Luigi: Superstar Saga. Both games were fun to replay, both games looked great on my TV, and both games gave me exactly what I wanted for my price of entry (9.99). They were fantastic.

It’s Not All Bad

Opinion articles such as this generally go one of three ways. Either the writer is over excited, failing to see the faults; alternatively, the writer is disappointing, and cannot see the merits. I hope to fall into the third category: the writer who can examine something and explain both the good and the bad, before ultimately stating an opinion.

As I stated earlier, the games look great. Nintendo also did an excellent job with the off screen play. I probably play more of these two titles on the gamepad while my wife watched TV, than I did playing on the TV myself. Like on the TV, the gamepad did the titles justice. Nothing was lacking, very little graphics tearing, and very (very) few glitches.

If Nintendo’s only platform was the Wii U, this article would head in a much different direction. But the reality is, they do. Gameboy Advance re-releases would have been better released on the 3DS, not the Wii U. For myself, and many others I have talked with, very few people are actually playing these games on their televisions. The majority of players, it seems, are using the gamepad for off TV play. I’m wondering if poor sales pushed Nintendo to put GBA titles on the Wii U, or if this was the plan from day one. In my own mind, I always pictured Nintendo moving forward with the Virtual Console in one, seemingly obvious way. Anything Gameboy would get re-released on the 3DS, and any console from the N64 and Gamecube would find a home on Wii U.

Nintendo still needs to come up with a solution to their current digital crisis. While PSN and Xbox Live tie downloaded content to a user, Nintendo continues to tie content to systems. Nintendo needs to announce two things. First, begin releasing GBA games on the 3DS; it would be an instant hit, especially with games like Golden Sun and Mario and Luigi: Supterstar Saga. Second, make our Nintendo ID’s mean more then just a user name that you can use for online games. If I buy Golden Sun on my Wii U, I want it to be available on my 3DS as well. Ideally, Nintendo takes this one step further and introduces cloud saves; let me access my save file on both devices.

It’s a pipe dream. I get that. Nintendo has never been one to do the obvious. Regardless of the games quality on Wii U, I  want GBA titles on my 3DS. Golden Sun and Mario and Luigi: Superstar Saga are the first two, and the last two, games I will get on the Wii U virtual console. However, bring the same emulation to the 3DS, and I would pick up games on a regular basis.

Are you listening Nintendo?