The Starship Damrey released in Europe

Level-5 have today announced the release of The Starship Damrey, a sci-fi adventure game for the 3DS. This was first announced as coming westward in the last Nintendo Direct, and places players into a rather odd role. Placed aboard a starship, the player is simply dropped into the game and are left to work out who they are and why they’re there. If done well, that could be very effective, especially since The Starship Damrey has an almost horror-like vibe to it. 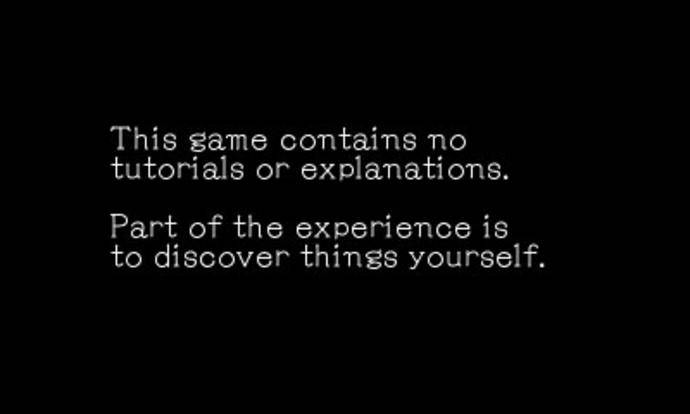 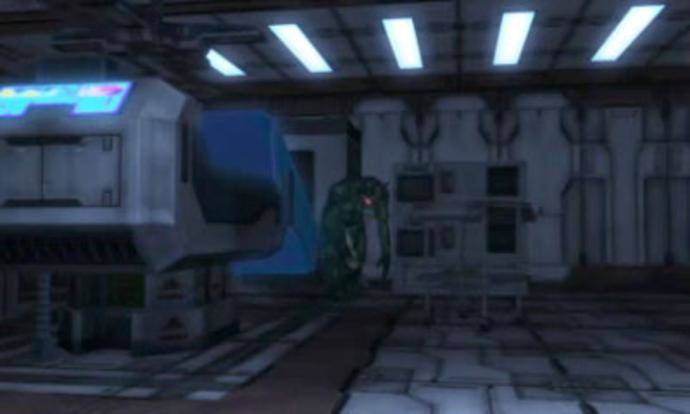 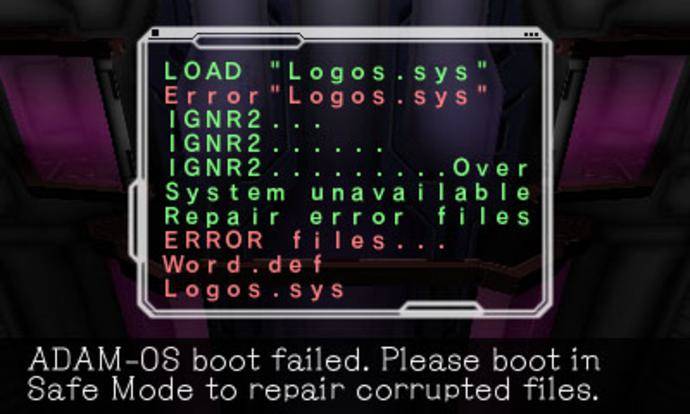 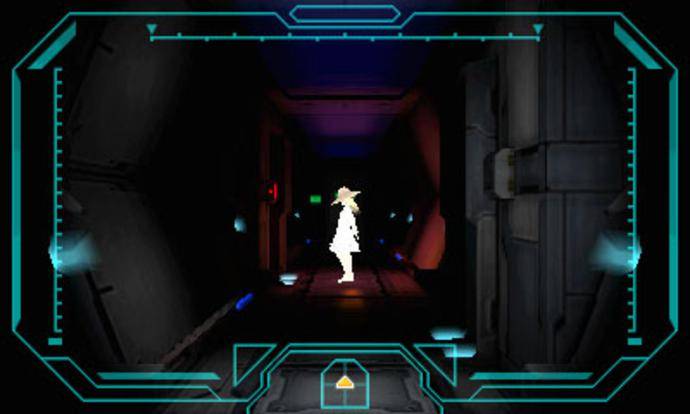 There are no tutorials. There’s no hand-holding. The focus of the game is clearly on solving this mystery, and on the player empathizing with the role they are playing. From the press release:

“Before the project was given a formal name, we called it ‘ALONE.’  Who am I? Where am I? How much time has passed? What am I doing? We created the game with a focus on synchronizing the player with the protagonist in a situation where neither one of them knows the answers to these basic questions. I hope you enjoy this state of the unknown.”

Released as one of a series of titles (the Guild02 collection in Japan), The Starship Damrey is exclusive to the 3DS eShop, and can be had for the local equivalent of £7.19.