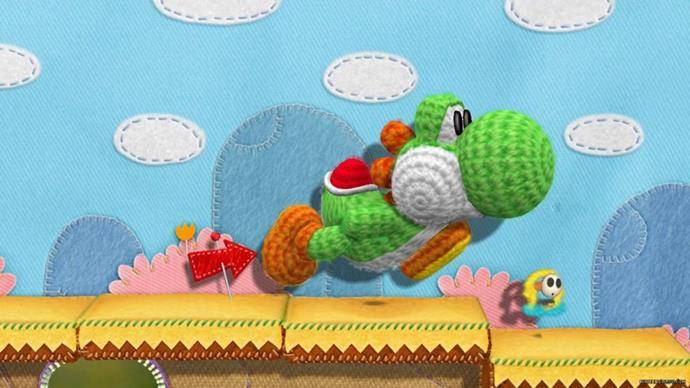 Yarn Yoshi amiibo have gone up for preorder at retailers across the UK, and amiibo hunters may – or may not – be surprised at another price increase. At what point is price too high? For these particular figures, I’m not sure there is a price that is “too much.”

Yarn Yoshi amiibo in the UK are showing up at various prices: ShopTo has them for just under £17 while GAME has them listed for nearly £20! Regular amiibo retail for £10.99 in the UK. These retailers are also advertising a game and amiibo combo package for £49.99, a package of three amiibo for £49.99, or the game and all the amiibo for £79.99. I reached out to a Nintendo of Canada PR reprersentative who says the bundle has not been confirmed for North America as of yet.

Will you bite at these prices?