Of all the nonsense we’ll see today, this is probably going to be the most annoying. Valve have placed an entry for Half-Life 4 into the Steam registry. After so many years of teasing for Half-Life 3, I’m sure there are more than a few fans who will find this a little close to the bone.

Playable only on Linux and with an unlock time of… well, today, you can be sure they’ll try to drag this joke out in other ways. There’s a link to a PDF, Metacritic, images and more, although none of it works. On the other hand, there’s full support for SteamBox and Controllers, so maybe it’s not all bad. 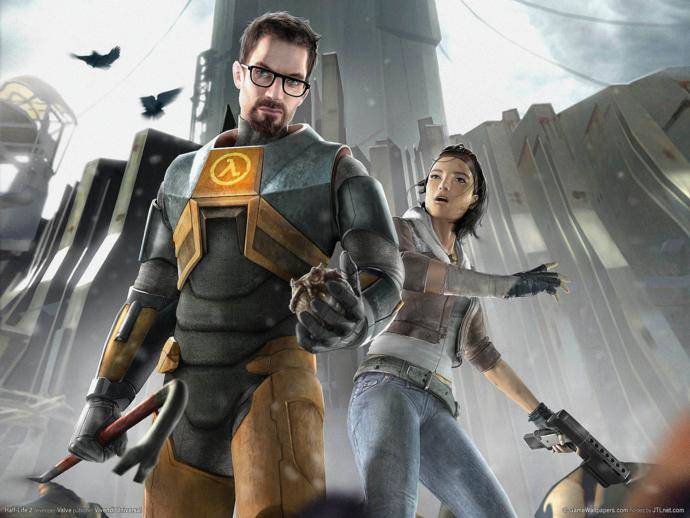 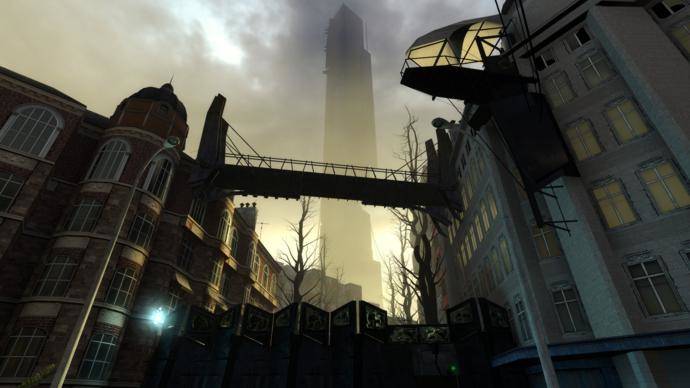 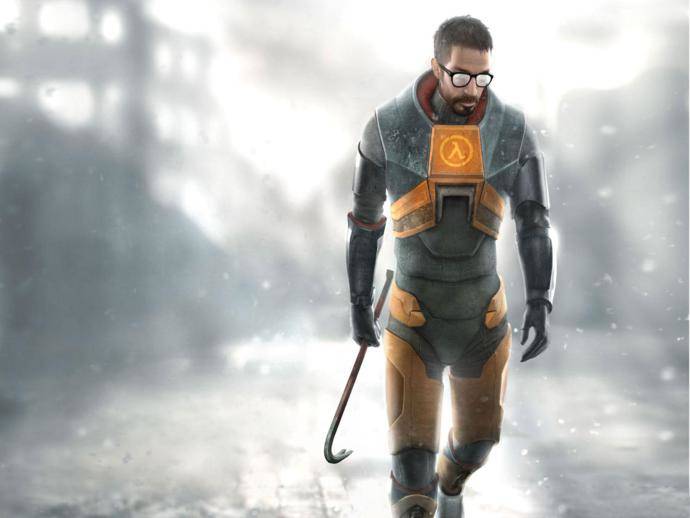 No, who are we kidding? The only joke that could be more taunting than this is if Square announce Versus XIII is exclusive to the Gameboy Advance.

And it’s going to get far worse before it gets any better.

I suppose there are a few things worth asking here. How funny is this, after years of teasing? Is it even something Valve has approved, or is it just someone mucking about? Will it end up backfiring or is this laying the foundations for something a little more substantial?

Is this the icing on the cake?

There’s been a long history of teasing Half-Life games, thanks in part to how overexcited anybody gets when the game is mentioned. Even this week, there have been rumours that a new Half-Life game is about to be announced, after a series of cryptic tweets from a number of different developers who had said they’d had a meeting with Valve. Perhaps it’s something to do with today’s “announcement,” although if there are different developers on it and they’ve only had a few days to work on things, I’m not entirely sure what it’ll be.

You don’t have to go back far to find further evidence of Half-Life 3, if you can call it evidence. PR people walking around in Half-Life 3 t-shirts, “teasers” (which turn out to be massively over-thought by people who want them to reveal Half-Life 3) during sales and the Portal-based Potato Sack Bundle. It’s difficult to announce or even hint at a new project when everybody so expects this single title that that’s the first thing their mind jumps to, regardless of the hints you actually give out.

So regularly has this happened that it’s developed into a meme. Whenever somebody is talking about something vague, no matter what the context, someone is bound to pop up and turn it into a “Half-Life 3 Confirmed” opportunity. The scary thing is, it almost always makes sense.

Half-Life is unique in that we know we’ve not seen the end of the franchise. Half-Life 2 Episode 3 definitely existed at one point, and was supposed to come out not long after Episode 2. The release date came and went.

We know without a shadow of a doubt that Valve have ideas, models and even design documents for parts of the Half-Life universe that we’ve yet to see, and we know we were even working on a continuation as well. I suppose that’s what makes waiting so difficult. This isn’t a sequel to some vague game that never had a confirmed follow-up.

If Valve had paid a marketing team to deliver this much hype, it would never have happened.

It’s only a matter of time before fans get to play a new Half-Life game. Each title in the franchise is seen as a how-to of the first person shooter genre and millions of people are patiently picking over every new detail looking for clues. Of course, that could be part of the problem. How do you live up to that level of expectation? I suppose not releasing the game until they can do something really new and original is a very smart move, and one that’ll have people just as excited for Half-Life 4 as they have been for Half-Life 3.

Although adding Half-Life 4 to the Steam Registry might be seen as something of a harsh joke – and it is, no matter how you want to look at it – I can’t help but feel it’s also a reminder that the franchise still exists, and that Valve know exactly how to push our buttons.