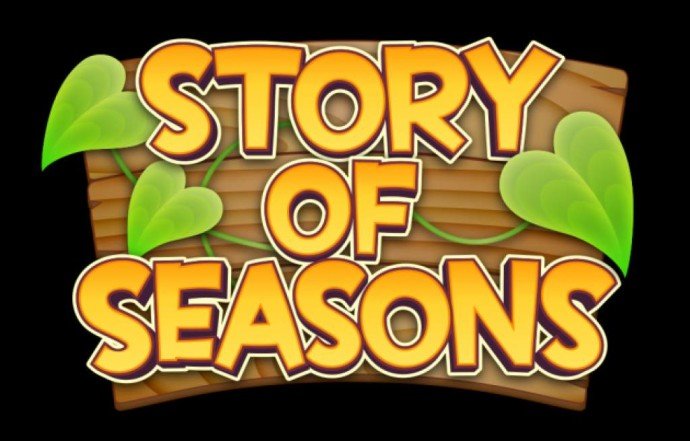 Fantasy Farming simulators isn’t just about the economy. They have always been loaded with house upgrades and tool upgrades. Story of Seasons is no different. In this final diary entry for Spring, we will look at the improvements I’ve made around my farm.

First, it is important to discuss the idea of Blueprints. Early on in the game you will be given a crafting table. Unlike previous titles where you would collect necessary ore to ‘update’ your equipment, or collect the nessary materials to improve your house, all improvements are done in-house. That’s right, you control when you upgrade things and when you want to do them. If you would rather have a pink dining chair instead of a new chicken coop, that is up to you. If you own the blueprint, you can collect the materials and craft it yourself.

Finding materials can be challenge, especially when you are attempting to run a farm at the same time. You only have so much stamina in a day (always visit the restaurant in town for a meal to replenish hearts!) so it needs to be used wisely. Often, if I found a day with very few chores that needed completing – for example, if I had harvested a lot of crops and the stores were not open for me to purchase new seeds – it is time to use that stamina to collect resources. Currently, the only two resources I can collect are lumber – small and large – and stone. Cutting down trees takes lots of stamina, but it is required to get lumber, the minimum material for many of the upgrades.

By the end of Spring, Year 1, I had upgraded my hoe and watering can (it seemed logical), and had managed to craft a refrigerator to store my milk and fish, and managed to build myself a chicken coop, despite knowing purchasing animals was not currently and option. I figure, it is sometimes wise to think ahead.

Spring, Year 1 is complete! I spent about 8 1/2 hours working through the first 31 days, although a significant portion of that time was spent doing tutorials and learning about new things in the game. Hopefully in a few days, I will begin diary entries on Summer, Year 1.