Razer Holds Onto Cash after 90%-off Mess Up

You may have heard that the EU Razer store had something of an unexpected sale this week. By typing “1234” into the discount code section of the checkout, you were able to pick up any item at 10% of the original price. 90% off everything, allowing users to purchase £300 keyboards for £30. Nobody expected to actually get their items, but you have to be in it to win it. Since then, Razer have apparently taken money from those who made purchases and… well, and then nothing.

That’s right, they’ve taken money from customers and then gone completely quiet. This is completely understandable, the error in the system meant that their stock has cleared out far quicker than it should have done and anybody who takes advantage of erroneous deals know from experience that things are usually cancelled quickly and without much of an apology. Razer purchases haven’t been cancelled, but they haven’t been sent out either. People who bought dozens of items are finding some of them accepted and others not. There seems no rhyme or reason to any of it, and in the midst of all that, Razer remains silent.

In the mean time, a lot of people are missing quite sizable amount of money. There can be only so long before something is going to give. 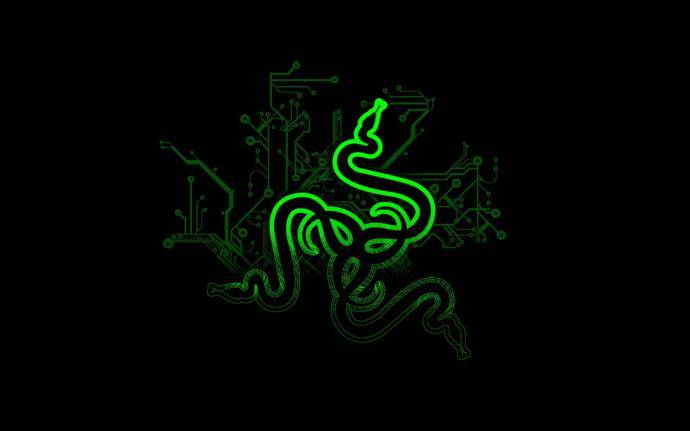