This is a strange one. Guilty Gear for the Vita came out in the US yesterday, and despite mention on its PlayStation page of online play, as well as reference to it in the original trailer, the game actually relies on Ad Hoc mode to handle its multiplayer. Why the developers put out a trailer implying otherwise, and why Sony are advertising it as online-capable is unclear, but if you were planning to buy based on the idea of playing with people around the world, it might be worth reconsidering your purchase.

First confirmed after complaints towards the Arc System Works Twitter page, users later took to Reddit to spread the word. They have since changed the trailer, blaming a translation error. Fans who bought the game are obviously not happy, especially since the trailer has been updated and not much else. At best they’re disappointed, at worst they’re absolutely furious over what would have been a major feature in the game. 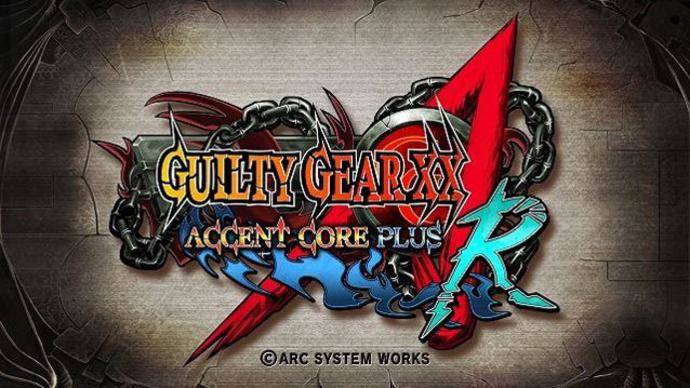