We have had a wonderful relationship with Nintendo for well over a year now. They are great at answering questions, inviting us to events, and providing us with copies of games for review. Certain games are either free-to-play, meaning we don’t need to wait for a review copy, or Nintendo simply doesn’t have copies available for certain things.

Generally, I enjoy having games that were not given to me, and therefore, a review is not required. However, I feel like the Games Review readership may be missing out on some excellent titles on 3DS and Wii U. Below is a quick breakdown of games we have played, although not reviewed. 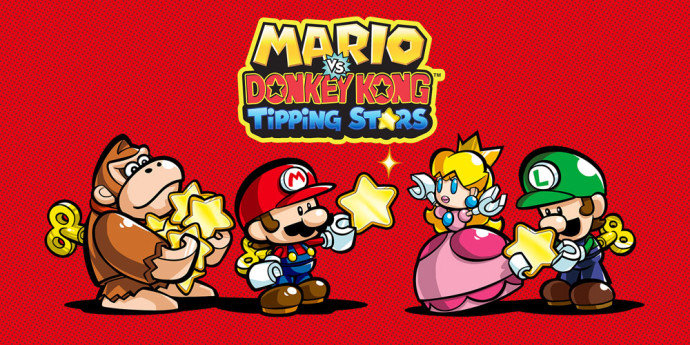 If you have played any of the games in the Mario v. Donkey Kong series then you know what to expect. It is a lot like Lemmings, in that you need to guide a group of wind-up Mario toys towards the exit. The game allows players to manipulate the environment to get their Mario t0ys over obstacles, all the while collecting certain bonus items. While nothing has changed much from previous titles, the ability to play this on both Wii U and 3DS is nice – for one purchase too! – and the new ‘economy’ system is also great. Properly named, Tipping Stars levels that you put online can be voted on by others. They can ‘tip’ you stars which then allow you to buy better, level editing options. Go collect those tips! 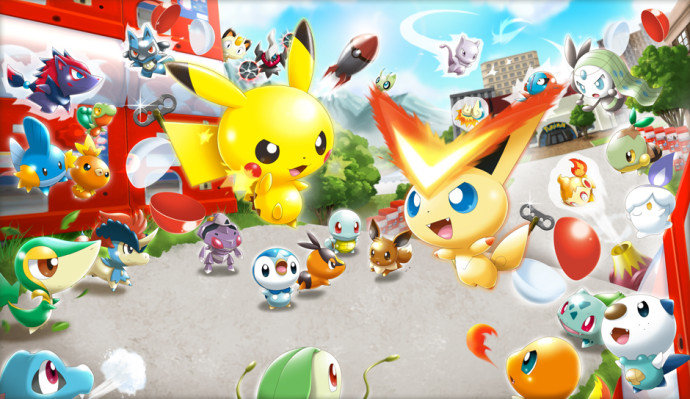 Pokemon Rumble World is a great little free-to-play 3DS title. Microtransactions in this game only speed up your game playing experience. Nothing is locked behind a pay-wall; you just might need to work to get to it all. The game is fairly simple; players use Pokemon like toys with attacks (mapped to A + B, although are sometimes automatic) and attempt to clear levels of waves of enemy Pokemon. Eventually, a ‘boss’ appears after which players collect coins and/or defeated Pokemon to add to their team. It is not a ground breaking title, but for free it is definitely worth your time.

Match 3 games continue to be popular, and Nintendo has done their share to keep them popular. Previously, Nintendo launched Pokemon Battle Trozei that was an interesting, and entertaining, match 3 puzzle game. Recently, Nintendo launched Pokemon Shuffle, a Match 3 puzzle game that innovates on Battle Trozei, but offers it up for free. Like all recent Pokemon games, there is Mega Evolution!

Play is generally limited as there is a cool down time to replenish ones hearts (to a maximum of 5), but the puzzles provide enough challenge to be fun. The only downside is trying to catch the Pokemon you have defeated. Far to often it feels like complete luck; the better you finish in the level, and if you only use a few turns, the higher chance your pokeball will be successful. But even when I clear a level in only a few turns, my chance of catching the pokemon is less than 40%. It just feels random, and that is too bad.

Grab any one of these titles enjoy! Let us know what you think of the smaller titles Nintendo is releasing.